Treat People Without Kindness? Fan at a Harry Styles concert sexually assaulted in the crowd.

The former One Direction star Harry Styles, is currently on his U.S tour that started on the 4th September this year. After one of the shows at Atlanta on October 27th, the 16-year-old girl known as Claire, came forward and claimed that she had been raped in the pit during the night and the security did nothing about it. Everyone is turning to Twitter to express their opinions on the situation, on top of that many fans are concerned about the safety of not only the victim, but other girls attending concerts.

What Action Was Taken?

Following these allegations, a direct message to State Farm Arena was sent from Claire explaining exactly what happened. She stated when this occurred, what she did about it in the moment, a brief description of what the man was wearing and generally how terrified she was. After sending this important message to the arena expecting a helpful reply, they replied with

“Well did you tell the police?”. This sparked many to show their anger over social media platforms, mainly Twitter.

Atlanta police department have confirmed with FOX 5 that they do know about the importance of these allegations and will be working closely with the State Farm Arena security team to contact the victim to find out more and hopefully get some justice for Claire. 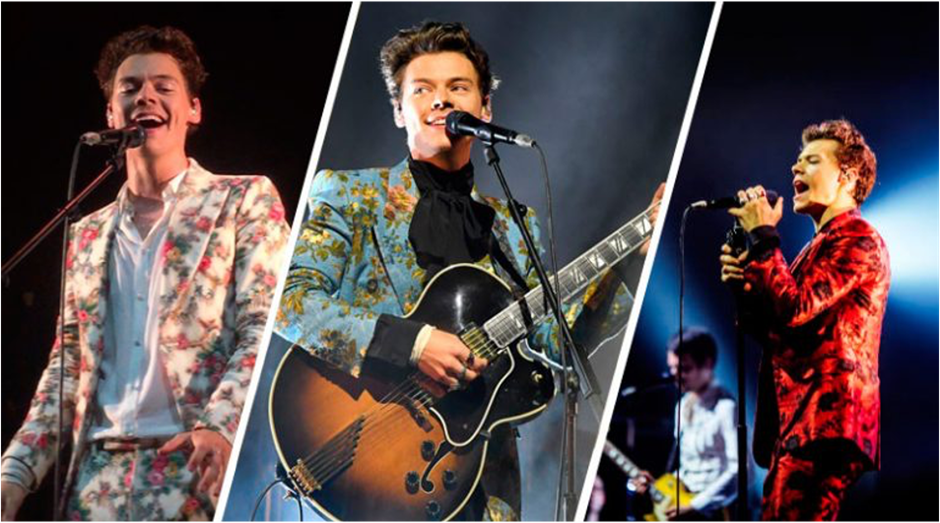 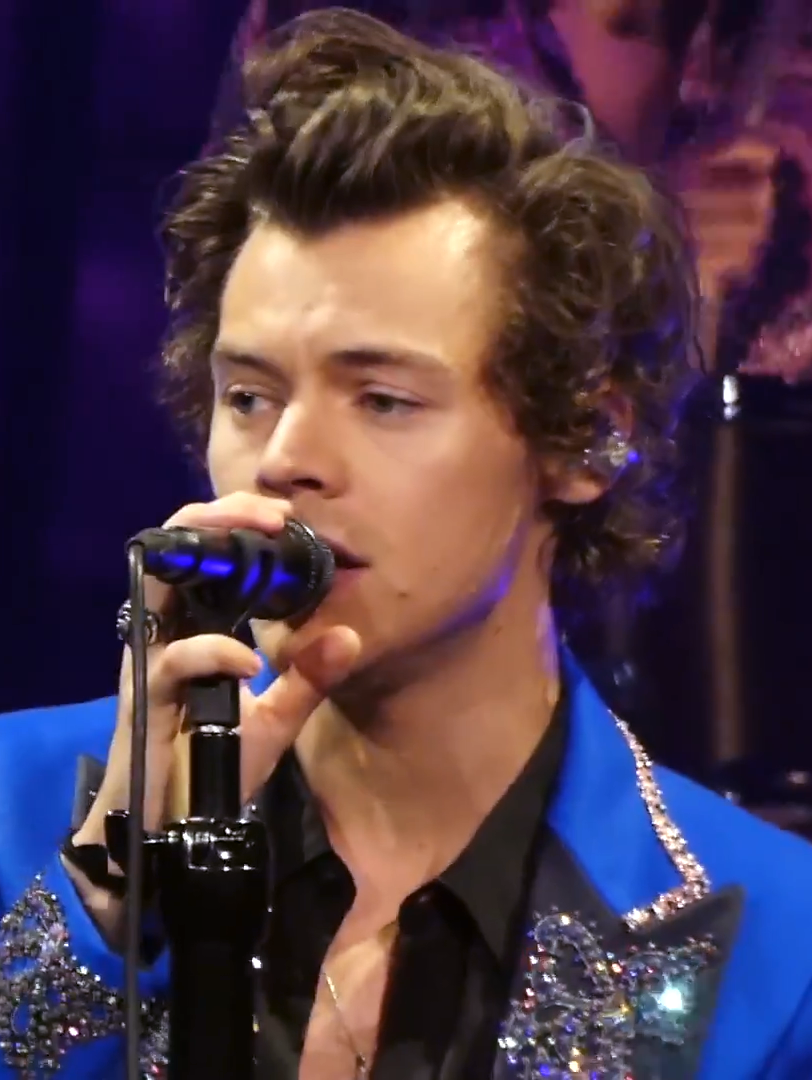 When questioned, the State Farm Arena released a statement saying:

“It is apparent that an internet hoax has taken aim at State Farm Arena. Recent posts on social media alleged a criminal incident occurred at State Farm Arena during an event last week. Allegations of this nature are extremely serious and with the safety of our guests a top priority, a deliberate investigation was undertaken that included the Atlanta Police Department, a thorough review of video from the event and comprehensive examination of social media accounts propagating the allegation. Through these processes, it was confirmed that the claim originated from a fake social media account posting doctored screenshots of an exchange with our State Farm Arena account that never occurred. Subsequent posts regarding the supposed incident have largely been sourced to fake accounts or ‘bots’. We thank APD for their partnership throughout this process.”

As this situation is arising, it comes back to the age-old debate of whether we should really believe the victim until proven guilty with no further evidence to sway our opinions. This quote from the State Farm Arena can back up this debate about not believe a statement when someone says they were sexually assaulted. Even though it is a big crisis, it was proven that the messages from “Claire” sent to the arena were actually from a fake account which then leads to more questions from the public about whether it is actually a real case or not, and if not, who lied about it and what their reason was for doing it.

People are saying that it makes it so hard to notify others about their experiences in this day and age because of how careless and unsupportive people can be and argue that victims need to feel guarded otherwise they will stop making allegations if they have been raped due to them feeling too scared about the response to their story. Although Harry himself is yet to talk about this, the latest news is that the Atlanta Police Department were informed and it is under investigation.

Claire was not the only that tried to inform people about the horrible disaster. After the messages that she sent to the area were leaked on Twitter last week, several other fans were sending their own messages and tweets to raise more awareness for Claire because she wasn’t being listened to and it could quite easily happen to anyone else. One person wrote: “A girl was raped at a Harry Styles concert at the State Farm Arena. When she reached out to them, they said “Well did you tell the police?” Harry tells us that his concerts are a safe space and your security go and let this happen.” “Disgusting @StateFarmArena do better.” said another.

While we still don’t know the outcome of this, it is an ongoing situation and will be followed intently to be educated on the results of the investigation. To access help lines for rape and sexual assault victims, visit this link: