The public is in an uproar over a recent LBC broadcast by the well-known radio presenter Steve Allen. Tilly Ramsay and her dance partner Nikita Kuzmin have been competing in the popular dance competition ‘Strictly Come Dancing.’ Allen, while watching one of their routines, commented on Ramsay’s appearance calling her a ‘Chubby little thing.’ Individuals all around the world are aghast at Allen’s judgement against the 19-year-old woman, claiming his comments are ‘vile’. Allen can be heard in the viral clip: ‘Tilly Ramsay is on Celebrity MasterChef Australia, is she? Well, she can’t blooming well dance I’m bored with her already.’ Followed by: ‘She’s a chubby little thing, isn’t she? Have you noticed? Probably her dad’s cooking I should imagine.’ 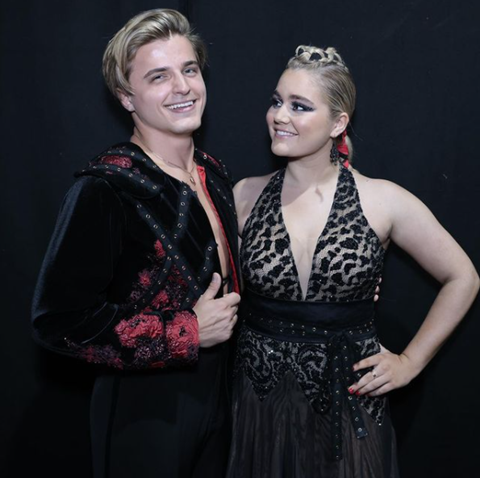 Body-shaming is a huge problem in the world right now. This comment left multiple celebrities and followers shocked as well as disappointed at the man’s opinion. One of these celebrities was her father himself, Gordon Ramsay. The famous chef took to Instagram live to comment on the situation, stating: “She is 19-years of age for goodness sake – busting her a**e off and attending university by zoom and learning the most extraordinary moves with Nikita.” Ramsay then continued, “I think it was a breath of fresh air, that level of standing up and saying, we’re not going to tolerate that.”. He also brought up his own struggles with weight loss over the years stating: “It’s a very sensitive issue whether you’re a girl or a guy”.

Tilly Ramsay took to Instagram to voice her opinion over the matter (Shown in the above images). This seemed to spark intrigue as the public took their turns in expressing their opinions on the controversial matter. Multiple celebrities and influencers commented on Ramsay’s post showing their love and support.

Strictly stars, Dianne Buswell and Janette Manrara mirrored this through comments, among others. Buswell commented: ‘Tilly you’re a beauty inside and out. I think you are so brave to speak up about this, perfectly said I hope people learn from this. Just know that we all support you and think you’re wonderful xxxx’. This comment alone received 11,702 likes from the public. Manrara commented: ‘#BeKind…. How fast we forget what hurtful comments can do for someone’s mental health. You are a POWERFUL young lady! Wear your crown w/ your head held high.’ This comment received 7,435 likes.

Former Love Island star, Dr Alex George, sent an email he wrote himself to Steve Allen’s boss ‘LBC.’ As a Youth Mental Health Ambassador, he felt very strongly about the matter and took it into his own hands to participate in the subject. He posted his efforts onto his Instagram account for the world to see with the caption: ‘Email sent. We stand with you @tillyramsay. To anyone affected by these comments please reach out to @beatedsupport charity x’ 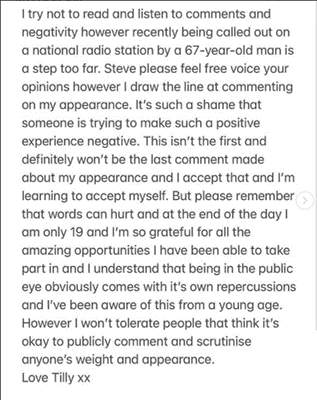 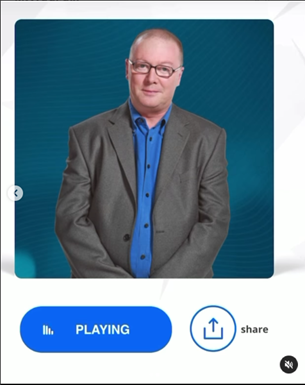 This isn’t the first time Steve Allen has offended a woman by talking about her appearance. Megan Mckenna, the famous reality star, is known for her role in the UK show – The Only Way Is Essex. Mckenna revealed on the 23rd of October 2021 that Allen had commented on her appearance live on air in 2016. The Sun quoted Allen: ‘I mean she really is ugly. I mean this is the one who’s ugly and abuses the privilege (…) You know when they say “lived in the face”, in her case “squatters”.. it’s all a bit fake.’ Megan posted the clip to Instagram when Tilly Ramsay’s incident occurred and stated: ‘#BeKind showing my support for @tillyramsay & Gemma x’ Once again the public were outraged when they saw Mckenna’s revelation in accordance to Ramsay’s and soon realized there was a pattern.

Another star who witnessed a bad experience with Steve Allen is Megan Mckenna’s costar Gemma Collins. Collins is also a reality star on the show The Only Way Is Essex. In 2015, Allen tweeted about Collins, comparing her to the Star Wars character ‘Jabba the Hutt’. He wrote: ‘Apparently Gemma the Hutt does have a shop in Brentwood very near the Slug and Lettuce, insert joke here.’ Allen also tweeted in 2013, saying how anyone over 10 stone isn’t welcome to listen to his show. He wrote: ‘Some poor creature suggested many of my listeners are female and overweight, bloody cheek, no one is allowed to listen over 10 stone.’

The situation attracted 840 complaints to ‘OFCOM’ (The authority for broadcasting). A spokesperson within OFCOM stated: ‘We are assessing the complaints against our broadcasting rules but are yet to decide whether or not to investigate.’ Steve Allen recently revealed that he has spoken privately with Tilly and has apologized for his actions. However, he is yet to publicly apologize.

If anything in this article has been of grievance to you, please visit ‘Beat eating disorders’ at https://www.beateatingdisorders.org.uk/ or please call 0808 801 0677. If you or a family member are in urgent need of help, please call 999 and seek urgent assistance.