Nathan King
In a time where the treatment of our own environment has never been under more scrutiny, it is that same sense of community spirit that will see significant change be brought around on a much larger scale. 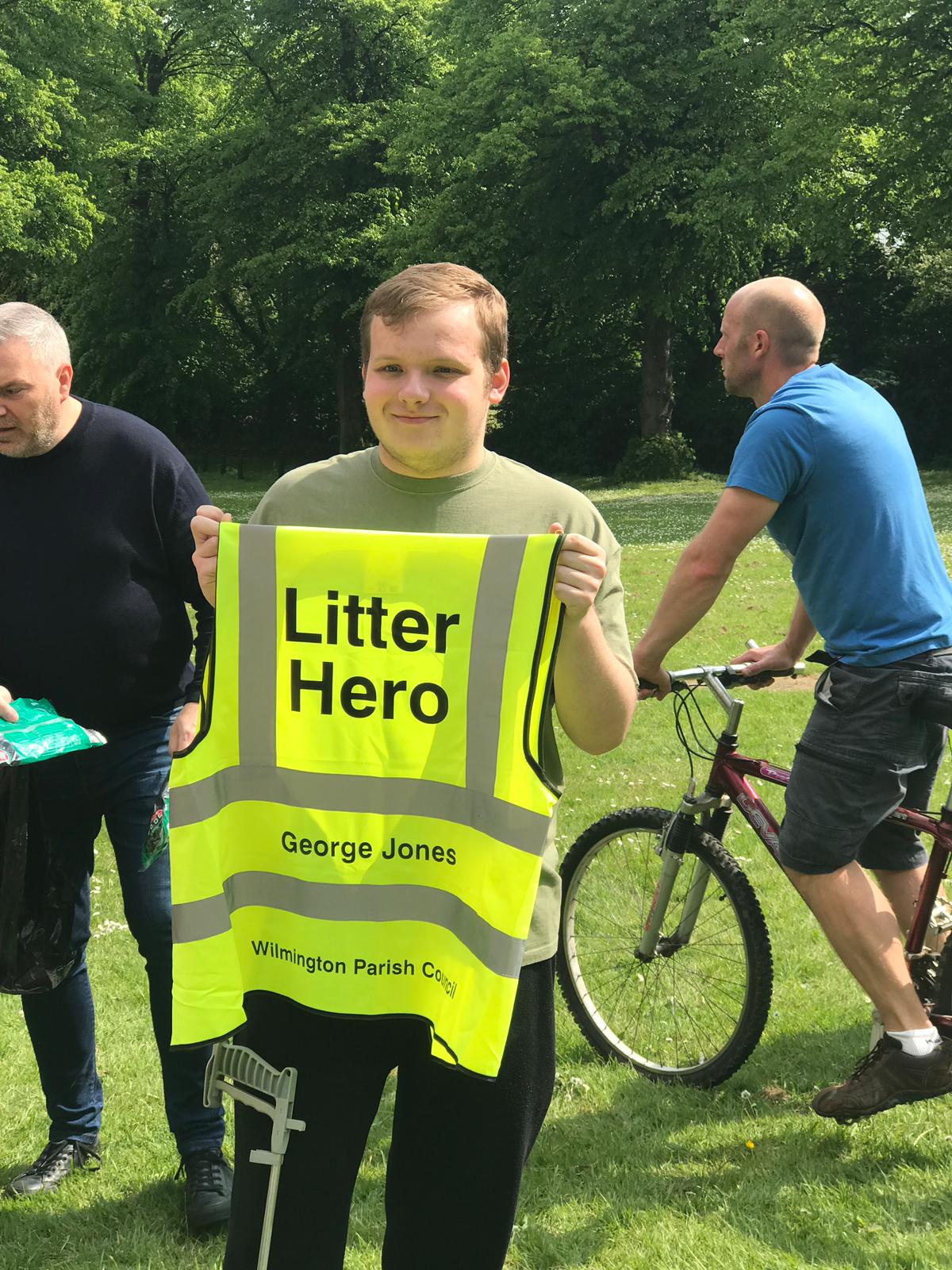 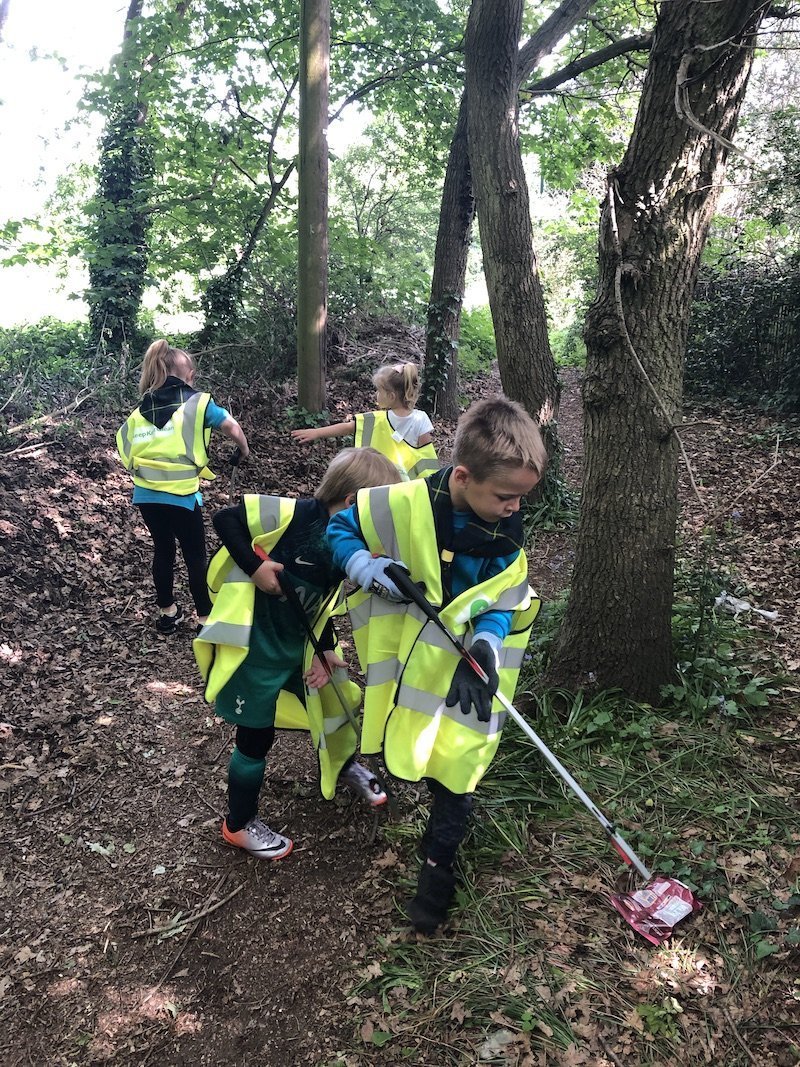 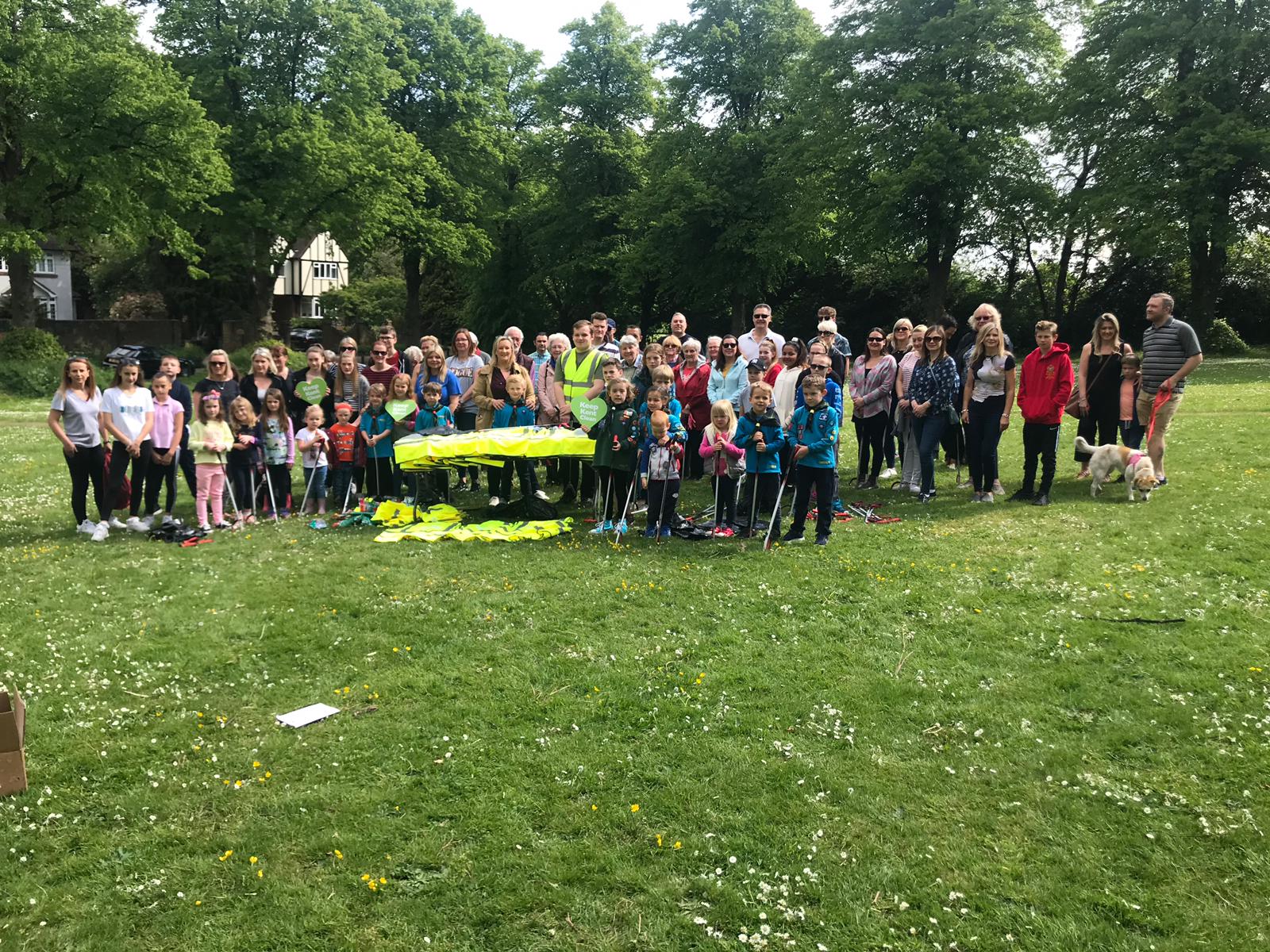 Wilmington Parish Councilor Stacey Brown has urged people not only in the local area, but on a larger scale, to take better care of the environment. This comes as she organised the third annual Wilmington Big clean, an event that saw over 70 local residents turn up and commence their litter picking mission, as they spanned out to cover four different areas all across Wilmington, in the late morning of Saturday 18th May 2019.

“People need to understand, there is an expense to dropping litter, and without schemes like these, we wouldn’t have such a nice area to live.”

This is the third year Stacey has been involved in the event, which is part of Kent County Council’s larger Big Clean scheme, and she believes it is “more than just picking up litter” but it is also about “educating the younger community” so that the environment will be left in good hands for generations to come.

Stacey was thrilled with the turnout to the event claiming that it “made her proud to live in Wilmington” and using the figure of participants as evidence that the maintenance of the environment is clearly a “huge passion of the village.”

Among the participants involved were representatives from Dartford Borough Council, who provided all the equipment, Kent County Council, both the Boys and Girls Wilmington Grammar Schools and many more. All of which helped collect over 30 black bags of litter in less than two hours. A special participant involved in the scheme was 19 year old, George Jones, who litter picks three times a week and is seen as a local inspiration to the community as he suffers from learning difficulties and Asperger’s Syndrome.

After the clean, participants were treated to refreshments kindly donated by local businesses, T’s Cakes & Highbank Communications, once again showing the strong sense of community amongst this incredibly devoted group of people.

In a time where the treatment of our own environment has never been under more scrutiny, it is that same sense of community spirit that will see significant change be brought around on a much larger scale. Stacey’s final message was that she “wanted to leave this planet in a better condition than it was when (she) arrived”, a message everyone can take away with them.