The Path To Acceptance – Josh Cavallo Leads The Way.

“It’s my Freedom Day and I’ve never been so happy!” – Josh Cavallo.

Adelaide United star, Josh Cavallo has announced he is gay. Josh becomes the first professional men’s football player to come out as gay as he says he ‘had been going into dark places’ and ‘all I want to be is happy’. The 21-year-old addressed the media bravely and tearfully as thousands of other footballing greats reached out to show their support and gratitude towards the Australian player. Here are some of the comments on twitter from some verified official clubs and some footballing-greats accounts:

Tottenham Hotspur – “Proud of you, Josh. Thank you for your courage”

Birmingham City – “We admire your strength and bravery, Josh!  An inspiration to us all”

Jurgen Klopp – “The fact this is a big story is not normal. What I can tell you is it’s never been a problem in my 30 years in a dressing room”

The A league star stated that he was ‘finally comfortable’ with his sexuality and opening up to others as he is hoping to inspire other footballers to follow his footsteps. Josh had been ‘fighting his sexuality for six years’ and felt the need to put himself in the limelight to help other people in dark places. Many people may be questioning why coming out in the footballing industry is such a courageous thing to do. Here’s why being a gay footballer in today’s society is still not accepted. 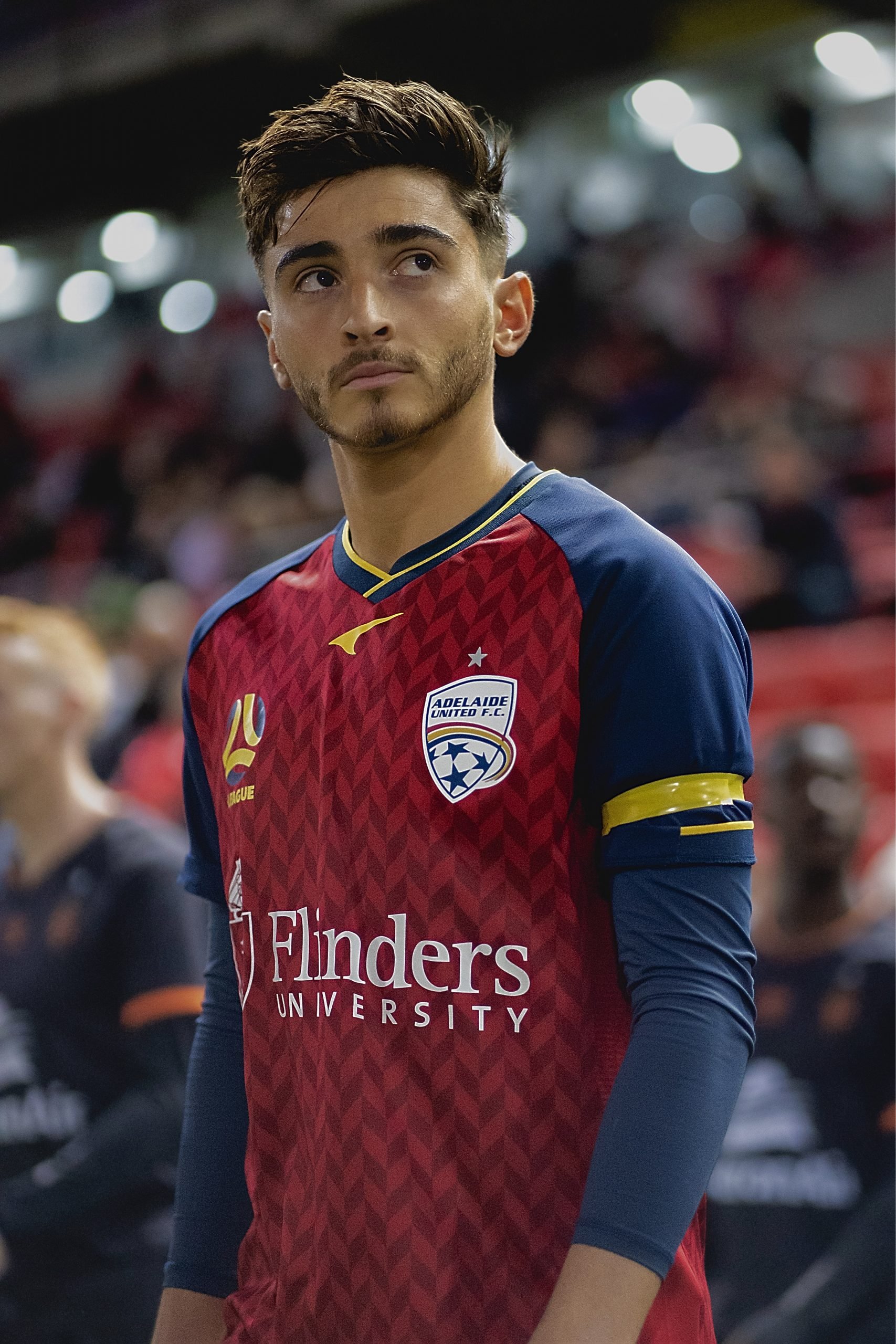 In 1998, footballer Justin Fashanu committed suicide two months after announcing he was gay to the public. Justin was a highly rated football player playing for many clubs in England. He had moments of brilliance on the football pitch fronting his big secret that eventually a few years later came out to the world. Before coming out, the London born attacker had to deal with the harsh reality of being gay back in the 1990s, he became the first black million-pound player as he started his venture in Nottingham playing under Nigel Clough. Unfortunately, his time was cut short due to the manager slowly becoming aware of Justin’s sexuality. Justin was banned from training with the team and was never selected again.

Getting his feet back on the ground again, Fashanu went on loan to Southampton and then made the permanent move to fierce rivals Notts County where he sustained a career ending knee injury. Fashanu very clearly wasn’t given the support that people in this day would give. Being gay was unusual and was worthy of a punishment. After coming back from the US for his treatment, Fashanu wanted to revive his career but ended up at Leatherhead, a semi-professional club.  Justin then became more open on his sexuality and felt it was the right time to let everyone know his sexuality. Justin’s brother John, who was also a footballer tried to bribe Justin with £75,000 to keep quiet as John was worried the effect it would have on his career. Justin then proceeded to take the money but not listen and still come out. This created a huge divide between the Fashanu brothers.

Moving back to America, Maryland Justin was accused of sexually assaulting a 17-year-old. Two months after being questioned back in London, Justin had taken his own life and left a note that said “I realized that I had already been presumed guilty. I do not want to give any more embarrassment to my friends or family.” Back in 1998 it was illegal for gay marriages in the UK. This could be just one of the many factors of why society never accepted the term ‘gay’. Justin was always comfortable with his sexuality, but the people around made it very hard for him to be happy. Now in this modern day, gay marriage is legalized in the UK and Australia and with the support of the people around Josh Cavallo, it may of made it that tad bit easier for him to be himself.

Every February a month-long campaign on Football vs Homophobia takes place in order to raise awareness of the discrimination still going around in football about gender identity. The FA, the governing body of football have stood by this and now in February clubs from across the country send a powerful message across the media pleading for discrimination to stop in football and even society. There are many LGBTQ+ supporters in football. The Football v Homophobia campaign was formed by the Justin Campaign in 2010, which is a small voluntary run campaign launched in 2008 to acknowledge 10 years after the tragic suicide of Justin Fashanu in 1998, homophobia was and is still hugely noticeable in both grassroots and professional football.

Cavallo stated in his video that reached over 10 million views on social media “I hope that in sharing who I am, I can show others who identify as LGBTQ+ that they are welcome in the football community.” Josh has chosen to speak out whilst still being a young footballer, this highlights him from the other players like Thomas Hitzlsperger who came out when he had eventually retired. To have a top professional in Josh Cavallo comfortably coming out is a huge step in football and the LGBTQ+ community.  The proof of a great reaction on social media has proved overtime our society is changing for the good.

In this modern day, there is one question looming. Is it easier to be black or gay in football?