Sean Connery has always been physically active, especially in his younger years, when he got a tattoo reading “Scotland Forever” at the age of 16, which represents his enrolment to the Navy. Unfortunately, he was discharged from the Merchant Navy due to stomach ulcers. As well as needing to be in peak physical condition for his dream of being in the army, he had a love for other sports, one being bodybuilding, which gave him an eye-catching physique. He also had a passion for football to where he was nearly signed to Manchester United.

The first ever job Sean Connery had was working as a milkman for the St Cuthbert’s Co-Operative Society in Edinburgh, however, his preferred choice would have been the Navy as he was always destined for greatness. When he got released from the Navy, he was a nude model for Edinburgh College Of Art. His final stage before going into the acting world was polishing coffins, unaware of the career that was ahead of him. 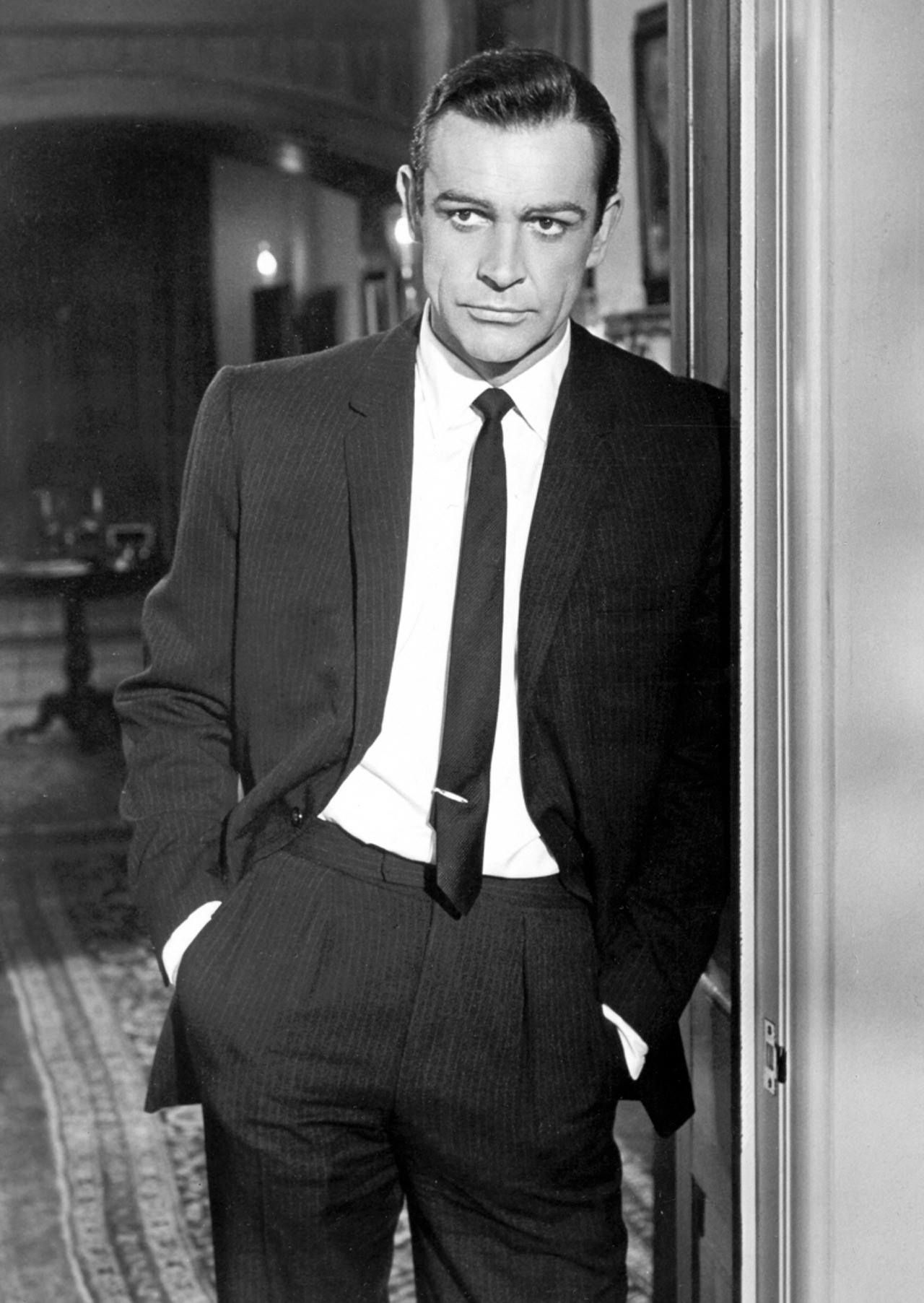 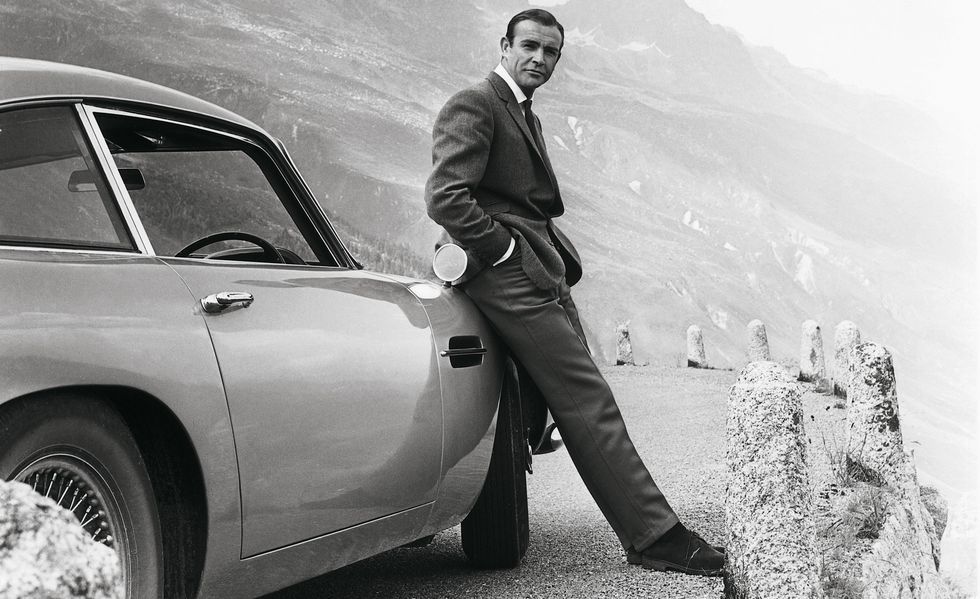 During Sean Connery’s career he was quoted in  saying some very controversial remarks about women. For example,  “I don’t think there is anything particularly wrong about hitting a woman — although I don’t recommend doing it in the same way that you’d hit a man. An openhanded slap is justified — if all other alternatives fail and there has been plenty of warning. If a woman is a b*tch, or hysterical, or bloody-minded continually, then I’d do it.” Which is a retrospective of him portraying himself as the Bond type character that became a household name. However, during two consecutive marriages to Diane Cilento (1962-1973) and his widow of 45 years, Micheline Roquebrune,  it has never been proved that he did in fact act in that manor.

A public vote was cast so people could choose which actor was the “Best Bond of all time” which Connery won. He starred in “at least 67” movies one of which being called Marnie (1964) which was directed by Alfred Hitchcock who was known for choosing the most perfect looking people to cast for his films. 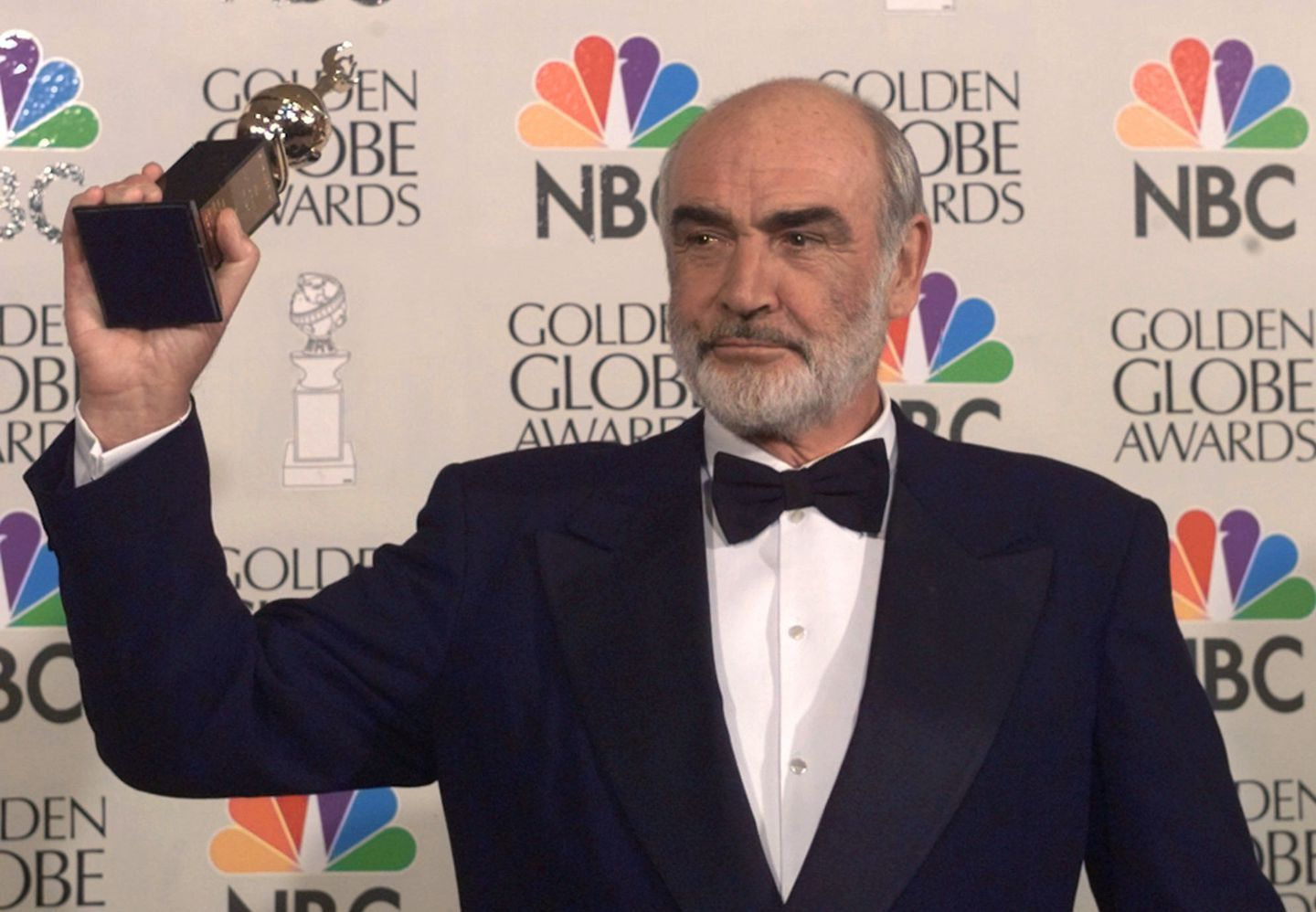 There’s no denying that Connery was an inspiration to many on and off the screen, and his career will be honoured as one of the greatest of all time. It’s amazing to look back at some of the life events he faced, which could of potentially changed how he was viewed and the popularity in which he gained from his successful bond saga.