Why is Grey’s Anatomy so impactful?

Grey’s Anatomy has been impactful for many years, over its’ 18-and-counting seasons, run with storylines that have been necessary for viewers to see. It gives a peek into what some people go through in an everyday life with racism – pay gaps and so much more. With the help of this it can start a conversation with people about issues around the globe.

In season 14 episode 10 of Grey’s Anatomy, we are introduced to Eric, a 12-year-old black boy. Unfortunately, the police assumed he was breaking into a house. Due to this, they “shot him in the neck” and the even sadder part of this story is that he was a child that did not pose a threat to anyone, so he gets shot for it. Then while being at the hospital, the same police officers stay with him and guard and handcuff him like a criminal, while his family had to look at the people who later took their sons/brothers life just for being black. Now, that’s vile behaviour. The fact that this still happens in real life is so sick and painful. 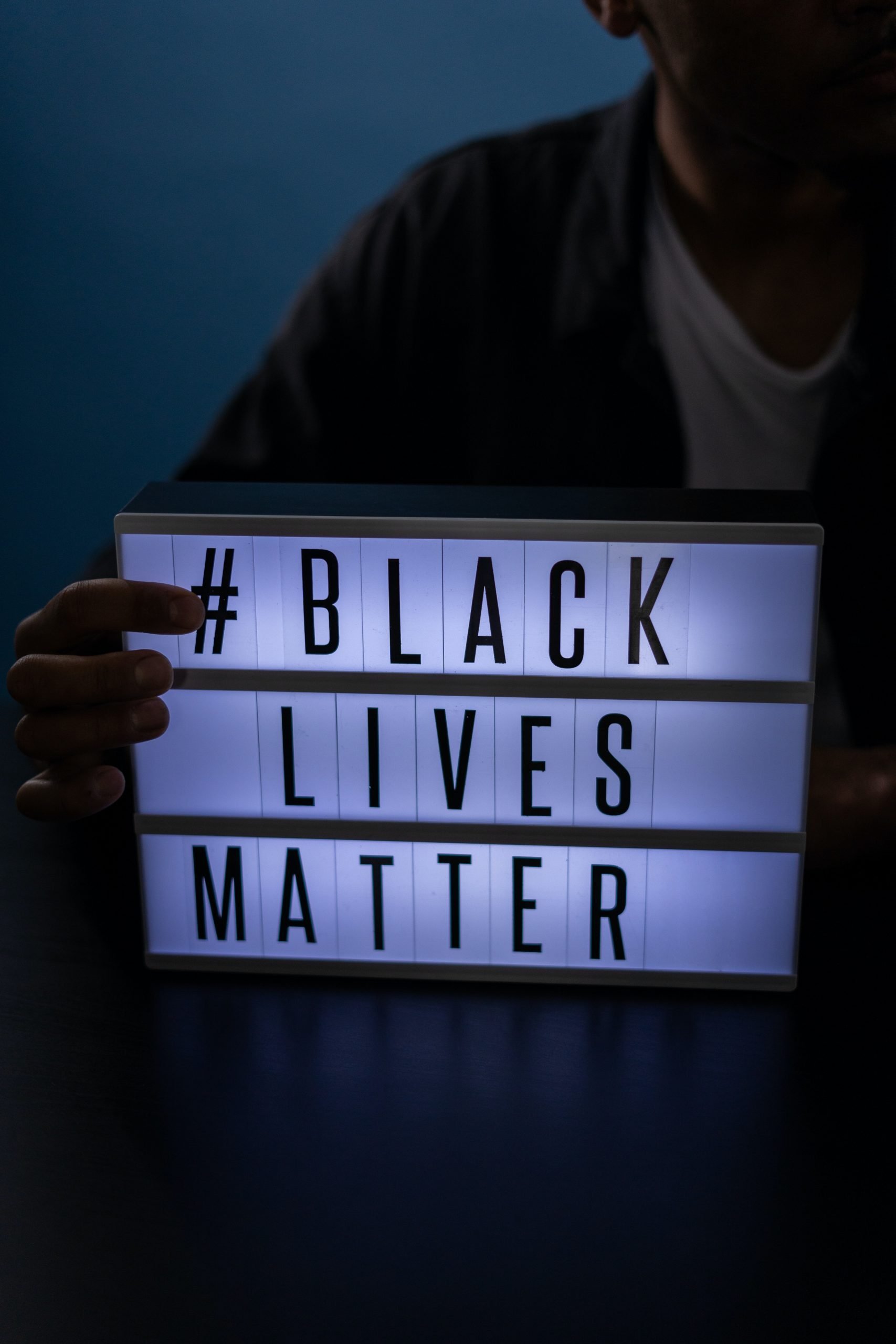 While I was looking for reviews on this episode, I found this article and some of the words in it spoke to me and here is what it said. In an article from TV Fanatic written by Jasmine Blu on 26th January 2018, she had written a breakdown of the episode and there is a part in it that stands out to me that Jasmine wrote, and it goes. “His name was Eric, and he didn’t deserve to die. All Eric wanted to do was enter his home, but instead, he was shot in the neck by a police officer who assumed he was breaking into a house in a fancy neighbourhood. Worse yet, a kid who did not pose a threat when he was shot, and certainly did not pose a threat at the hospital while suffering from a gunshot wound, was handcuffed, and chaperoned by police officers like he was a criminal. It was disgusting.”

And this stands out to me because of how real it is and the emotion that I get from it because this type of situation happens all the time and it is so sad because we all should be equal with love and light but instead, we have a divide where we have some people that have an old school mentality that needs to go.

And with this episode, I like how they manage to show this issue in a way that was informative, direct and did not cut corners. I liked how Grey’s Anatomy showed an ending that was not happy because it gave it that realism and sadness of “Oh, this is some families outcomes,” so we get to see into the windows of their realities and feel what they feel in that moment. That is why I like Grey’s Anatomy, as they are not afraid to go there with its opinions on any issue and will display them to its viewers to allow them to understand that these things are serious and how life “Isn’t all diamonds and Rosé.”

Should the show end?

So, I will be giving four opinions, two of which one our mine and the others are from sources that I came across when doing research for

For the show continuing – My opinion:

I think Grey’s Anatomy should continue because I have binge-watched sixteen seasons which has educated me on so much on those topics such as LGBTQIA+ rights, pay-gap, racism, police bias, addiction, rape, abortion, divorce, pregnancies, adoption, sex-trafficking and so much more.

I did not know much prior to watching the show, as I was never aware of these topics and that is why I like Grey so much, as it is helped me gain more awareness towards all these problems. I remember this one moment in season 6’s two-part finale where they did episodes about gun violence. In this episode, a man named Gary Clark had lost his wife after a traumatic surgery which didn’t go according to plans. She unfortunately had passed away because of it. So, he plotted revenge and did a shooting at the hospital where “18 died and 11 were seriously injured”.

When I saw this episode and the aftermath of this event, it has taught me and others a valuable lesson that life is not always promised, and you should live it to the fullest. That is why I think Grey’s should not end, as it teaches people lessons that you might not get in your everyday life.

For the show continuing – People’s opinions:

On Quora they asked would you want the show to ever end? Here is what Feef and Mahita have said about the show that we all love just like they do.

“I just finished watching all 15 seasons again, from the start. For the third time. So, yes, I love it.”

“I don’t need to go into the reasons. It is self-explanatory. You have blood, guts, danger, trauma, sex, deaths, births, accidents, relationships, marriages, divorces…all in one building. Tell me where else you get that. Not in a building full of accountants, I assure you.”

“Aside from the wonderful acting and drama it showcases, there are the few bits of actual medical things I’ve learned from watching it.” 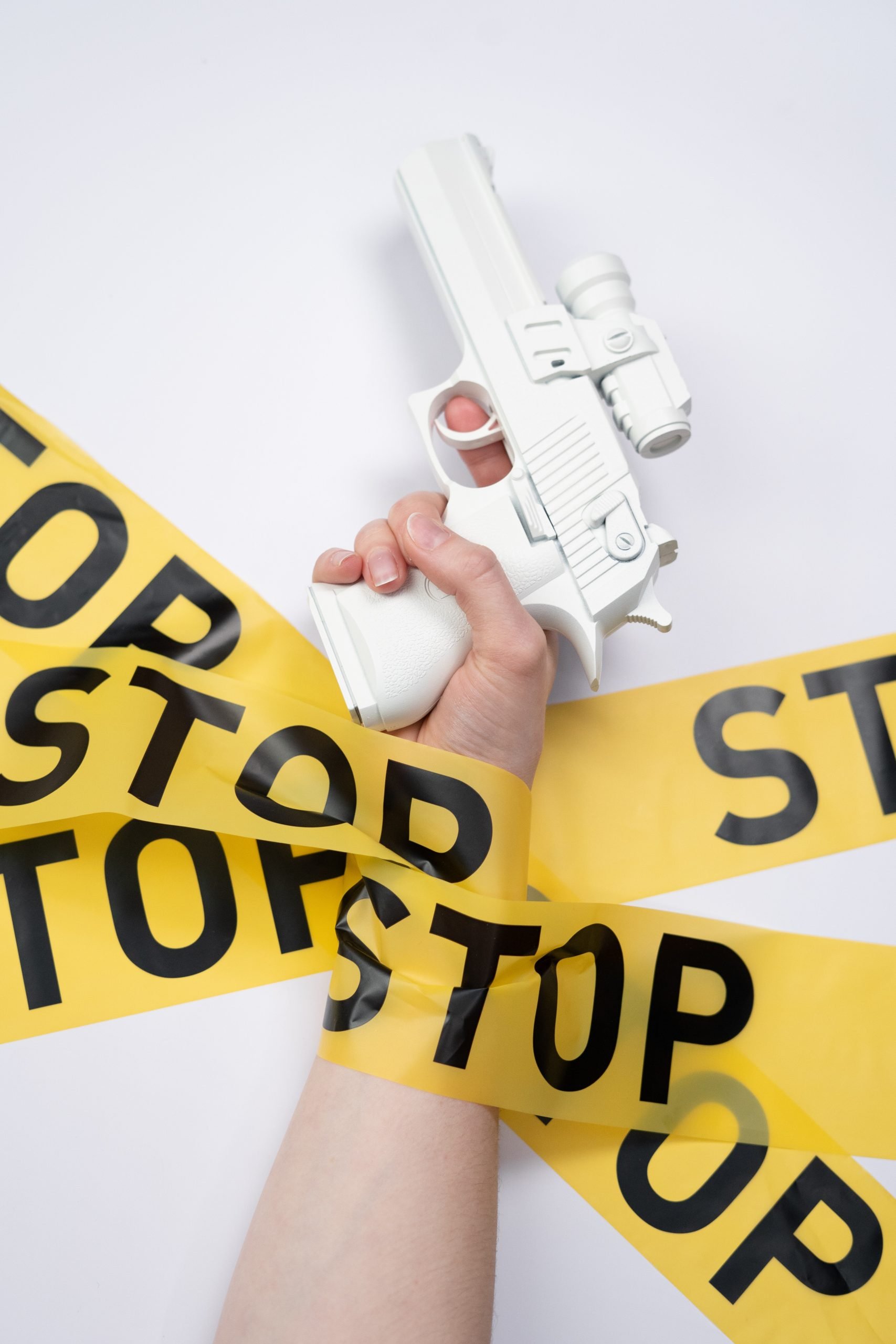 What I like about reading Feef’s reaction to Grey’s Anatomy is how much fun they have while watching this programme and you get that from reading what they have said the heart and with they picked shows their favourite character and that moment from a certain season if you know where it is from:

“Mainly, I know that no matter WHAT is happening to someone, you push epi. It fixes everything from cardiac arrest to ingrown toenails.”

“Dr. Fiddy, this patient has been run over by a lorry and has an axle stuck in his neck! What do we do????”

“I know what intubation is, and frankly, I suspect I’d be better at it than the klutzy interns on that show.”

“I still don’t know what a central line is, but it’s popular.”

“And I used to think all tumours are bad, but apparently some are ‘perfect’ and ‘beautiful’ and ‘intelligent.”

The People Who Dislike The Show.

While I do not agree with, they said I can however see their points of view as to why they might feel this way about the Grey’s because yes, this show has been around for over a decade and as pruvias said “I wanna see how it ends.” Which I do agree with them I am curious to see how they would end a programme like this, however, I would not want it to end at least for a while as I am one of those loyal fans, unlike Pink_Ruby_3.

With what deleted said about them feeling like “lot of fans are really invested at this point,” I feel this is true as the show has been around for over 10+ seasons, so you would feel invested and involved in the growing plotlines of Grey’s Anatomy. And I agree with their opinion where they suggest people “keep watching” while yes, some storylines get old such as Derek and Meredith’s, they aren’t all entirely clichéd. The beauty of the show is that you can’t always see everything coming. So, with those clichés somewhat appreciated, they do become dull. So, I hope in future seasons with storylines, tropes, clichés then recycled stories, I hope they either become less obvious or are not used, otherwise the “loyal fans” will not stick around.

With regards to season 19, I hope they explore some brand-new storylines, concepts, characters (old and new) otherwise I am afraid to say Grey’s might just flatline, plug pulled, dead because there is only so much loyalty that people can give to a franchise like this.

In a lighter topic I am going to talk about my favourite characters, we all have them – and here are my top 6: