The Continuation Of Conflict.

Could we strive to eradicate war in the future?

With the recent passing of the annual Remembrance Day, the controversial topic of war spread throughout the world has once again been brought to our attention – as of now, with there being currently forty ongoing wars and conflicts with over one hundred combat deaths, it begs the question of whether this will be an issue that humanity will have to indefinitely endure. (Photo Credit: Lerelle Shots) 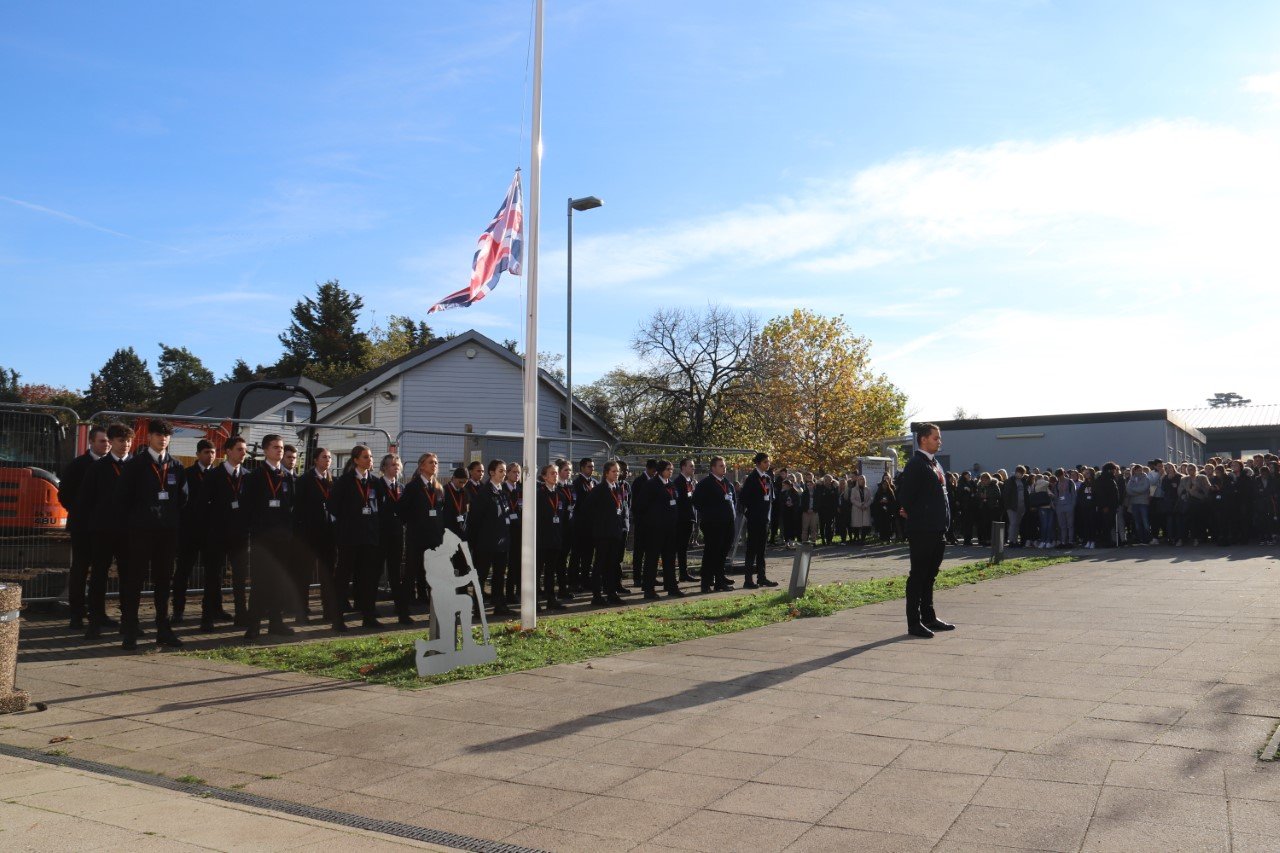 What is remembrance day?

Remembrance Day – taking place on the 11th of November – is an allocated day dedicated to those who fought, as well as passed away, whilst serving throughout the First World War. Reoccurring from the point the war ended, the event is observed most in Commonwealth member states. Most typically, the general public will be dawned in red poppies, the recognisable icon of the yearly reflection – explaining as to why the day is also presently referred to as ‘Poppy Day’ by many. Following tradition, two minutes of silence are set into place in accordance- during the time the masses gather to provide their own thoughts and prayers at eleven in the morning, instantly falling quiet on the dot.

Initially, Remembrance Day spawned from the previously known Armistice Day, which was first observed at the Buckingham Palace in London. Beginning with King George V hosting a “Banquet in Honour of the President of the French Republic,” during the evening hours of the 10th of November 1919. The first Armistice Day was then officially held the following morning, on the grounds of Buckingham Palace. Throughout the duration of the Second World War, many countries resorted to changing the name of the holiday – leading to member states of the Commonwealth adapting Remembrance Day, which we know it as today, whereas others such as the United States developed this into Veterans Day.

Every year, we all collectively gather in still recollection of those who lost their lives amongst the chaos of war. With the occasion transpiring since 1919, it makes you think as to why despite such a travesty being reminisced upon, why is it that war still goes on to rampage across the globe? Regardless of the incessant acknowledgement of the many lives lost to the cause, war remains a prominent issue that we face against to this present day. It appears most of the public are against the idea of such dispute, and even taking this factor into account, it unravels more and more. Even with many blatant oppositions, can the consensus of war never taking place someday possibly be reached? Visiting the Remembrance Day Parade at North Kent College, we opted to gain some insight into this question – asking those returning from the event for their own personal stance on the topic. With a large portion of the crowd being students, those who will go on to take important positions in the future, could this lead to a shift in dynamic? Briefly, it comes down to one provocative question; do you think that war will be no more, in the far future?

Will war ever end?

When interviewing student Avery Grey, they stated: “I don’t think that, realistically, war will ever be eradicated completely. We have made steps in progress, though. We are definitely impacted by wars around the world, regardless of whether we are part of them or not, and we absolutely should care, offering aid to those that we can, especially in clearly unjust wars. I think solutions could be made if the World Leaders cared enough to discuss it more. The main cause of war is conflict, and there’s always conflict.”

Frequently, we found that multiple answers shafted the blame onto those who are tasked with the responsibility to lead our countries and make the critical decisions that, occasionally, trail onto catastrophic wars. Some, however, contradicted this by stating that it was linked to wants and individualised beliefs. Daniel Hill, for example, answered: “Main cause of war? Money and greed. Can’t eradicate war unless we eradicate humanity.” Thus, with those holding this type of viewpoint, can it also be debated that, rather than it solely being left up to those in charge across the world, it’s humanity’s fault overall? Considering that, despite the aforementioned, there are those still fully encouraging of the idea of going to war in order to settle various issues between countries or nations. In a selection of cases, war isn’t the image that we paint within our head – country against country, fighting for land or to handle their own altercation. Additionally, whilst not being as drastic in measures, turf wars as well as drug wars are also a couple of prominent affairs which are currently causing numerous casualties. Cases much like this, to some capacity, are out of the leader’s hands. Some that we interviewed told us that they believed Remembrance Day isn’t appreciated enough by the general public. Rather, are streaks of violence and desiring the feeling of dominance a prominent value within people? 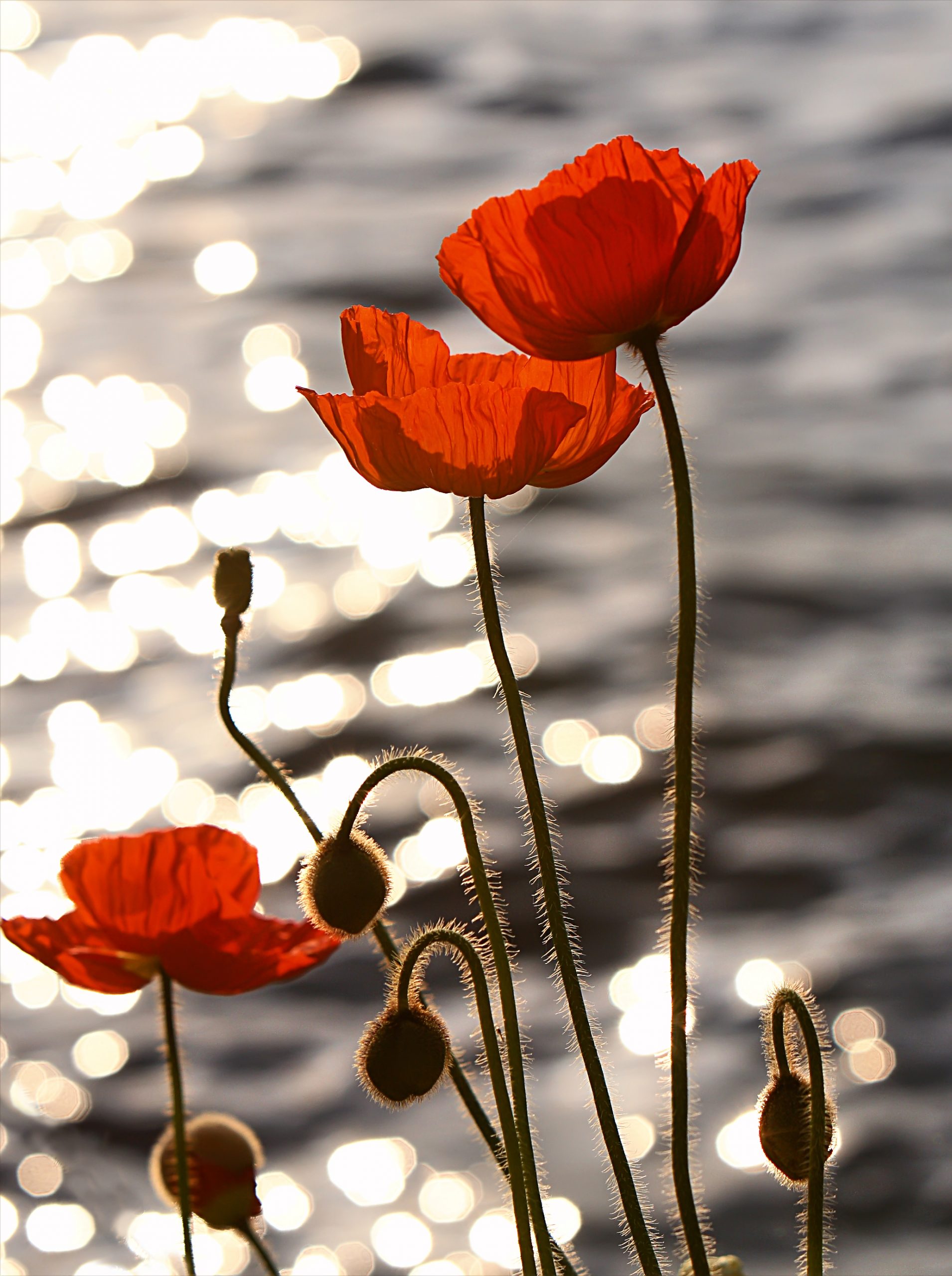 Ethan Wise, 18, commented on this, by adding: “Two minutes of silence will never be enough to truly pay the well-earned respect of all the people that died. The main causes behind war are always either religion, resources, money, and differences in ideology, lifestyle and morality.” Generally, humans are quite complex and have layers that may often than not oppose other people – individually, we all have our own principles and standards. More so, some of us may value said subject matters that others do not have as much care for; these gaps in differences can prompt disagreement, and that disagreement can cause conflict. Rather, it’s about how us, as people, can handle these situations and as to how extreme that extent can reach to.

On that account, the mutual agreement comes across as difference being a key factor to eradicating the aspect of war. Due to everybody being their own person with their own distinctive beliefs, it’s often difficult for a large group of people to reach a consensus, especially because most of these topic subjects are sensitive and highly appraised. Many believed that, due to this, it’ll therefore be almost impossible to achieve world peace, so war will continue to go on throughout centuries to come. Upon being asked whether we should be more involved in other wars in order to help others, Ethan continued: “No, we shouldn’t. Unless we have an alliance or obligation to aid whatever country is at war.” With this being the cause, there are still those who believe that we should prioritize our own people above others. Whilst the prospect of everybody existing on completely equal terms and withholding the exact same morals to prevent the breakout of war does, indeed, sound appealing at first, could this open a whole new door of problems if considered as a solution? Additionally, students interjected by saying that rather than dedicating the entirety of our time on Remembrance Day to those who had fallen on the past, we should also consider the grief that others are going through with ongoing conflict right now. 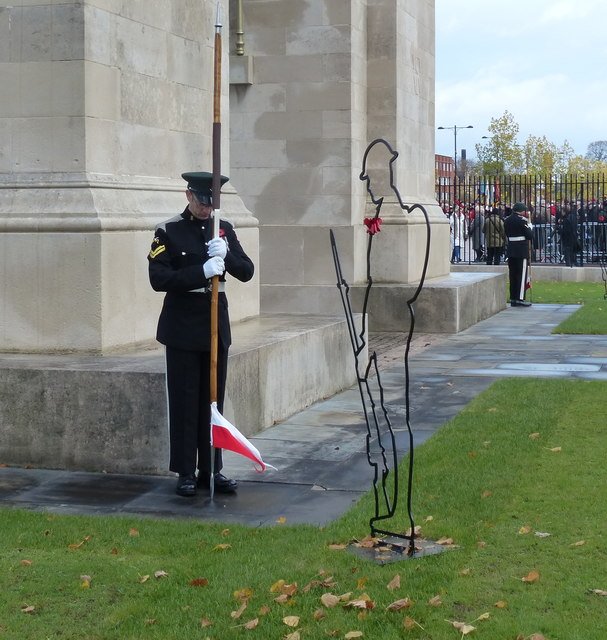 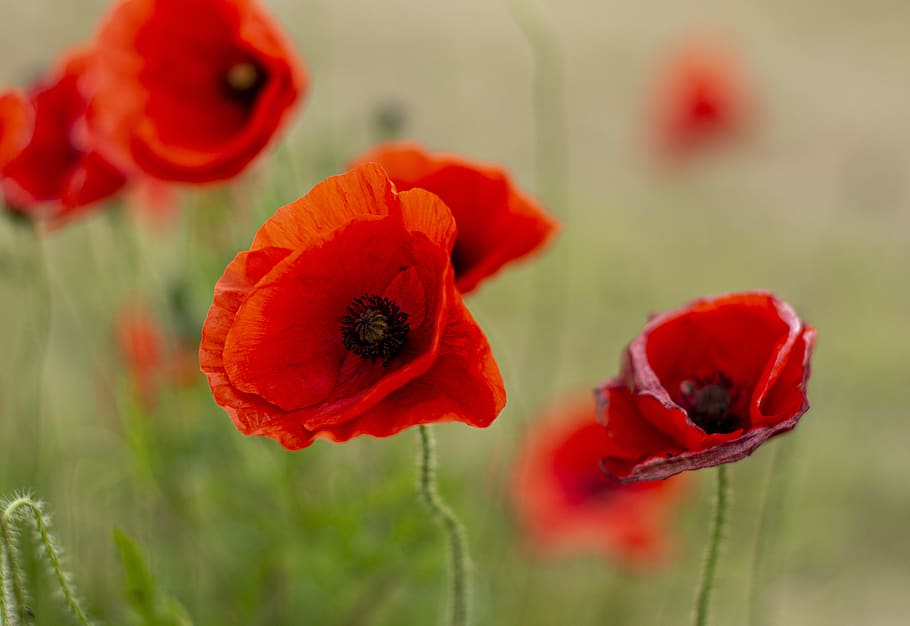 Isabel Lindsay, 19, had this to tell us about the matter: “I think we should care about wars we are not involved in. Because there is always going to be innocent people on either side, who get impacted by wars. It’s also a human thing to care about other people, even if it doesn’t impact you directly.” Conflicting immensely with the statement beforehand, can this reinforce the idea that we should look out for one another rather than sticking only to ourselves? It’s likely that, if there were to be some type of solution to ending wars and bringing closure to conflict, understanding and reaching out to the victims to such in empathy is the first step forward to achieving this. Is it in our nature to look out only for ourselves, or to show compassion towards others? Yet again, another question that we all can’t consensually reach a solid conclusion to, together.

Decisively, it can be expressed that most students believe that war is a source of conflict that will truly never be eradicated, predominantly due to the nature of humans and our inability to unanimously cope with differences in stances and beliefs. With the mass amount of people that we asked believing that there are at least currently over one hundred wars taking place in the world as we speak, it’s fair to assume that regardless of us mutually agreeing that it’s a huge problem that should be addressed, it’s out of our hands to put an end to the corruption. Notably, out of those that we approached, all wanted to be at the parade to pay their respects to the fallen; and that a couple even think that there will be another war taking place eventually within England, due to Afghanistan obtaining US weaponry, thus posing a threat to the country.

Drawing attention to this, the ceaseless development of weapons across the globe is also thought to be a cause of war, provoking other countries into attempting to construct their own stronger armament not only to defend themselves, but to pose as a threat to ward said countries away. With tension increasing more and more with each day that goes by, will war always be commonplace and something that we are all unfortunately used to? It appears that may be the case, after all. Though, in the face of this, if there are those couple of people who do indeed aspire to bring an end to the bloodshed, there will always be a slim chance that war might be nothing for us to worry about in the far future.