Should we fear the evolution of AI?

Fearing the use of artificial intelligence (AI) is unnecessary. Instead, we should fear the human exploitation of AI. 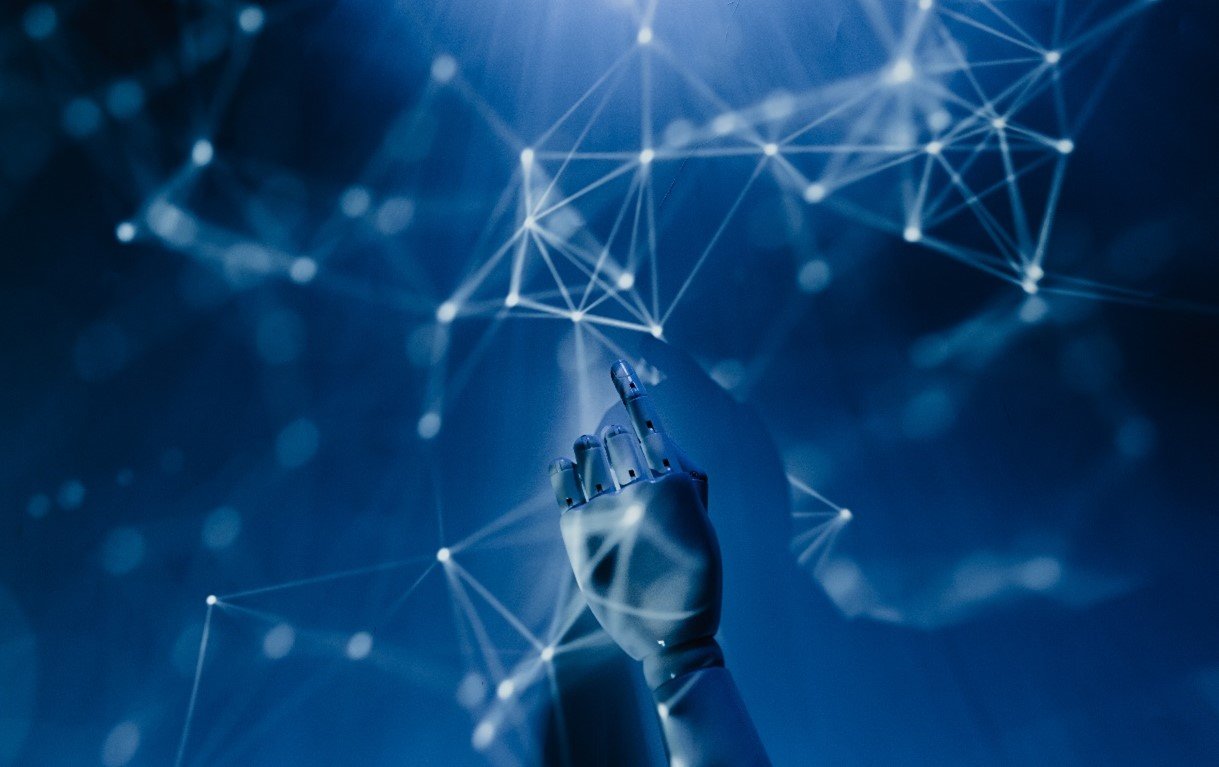 In 1951, the first ever expert systems were created in the University of Manchester; a checkers running program. In the modern world, the use of robotic creations has expanded rapidly. Back in 2016, Sophia, a humanoid robot, made an appearance in the media making her the world’s first social AI that can converse with human life. Who knows where we will stand in the future? Although they are powerful machines, the knowledge that they hold is imported by human intelligence. They are unable to generate opinions or feel emotion without the aid of humankind. It is not here to hurt us, but to help us. Technological systems have the potential to become the world’s best friend. By 2025, the AI market is set to reach £60 billion.

I believe that our universe will advance at higher rates with the right technology, and we will be living in a whole new dimension over the next decade. AI is removing the need for unnecessary jobs and freeing us from repetitive labour. Meanwhile, the argument is that jobs will be stolen, and the nation will be affected by redundancy and loss of income. However, implementing computer-controlled networks at work allows laborers to focus on better-equipped tasks – involving innovation, creativity, and empathy. 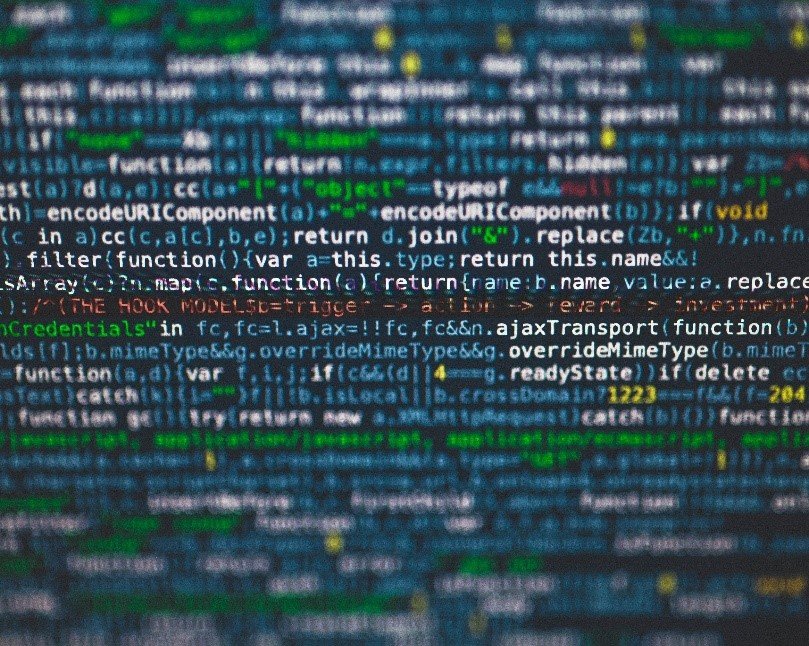 How Can AI Help?

An article from The Sun states that three million Brits hate their jobs and feel trapped in the workplace. These systems can replace and help people with their daily workload. Automatons are replacing the need for manual work and are changing our planet, making our lives easier. Almost two-thirds of adults expect their lives to make a complete turnaround within the next 3-5 years. Employers have welcomed the idea of using computerised components, supplying many benefits for companies. Less outgoing payments for employees allow them to invest expenses into other means. Self-scan checkouts, factory machines, and self-driving cars are edging their way to normality in our society. They are drastically improving efficiency all over the globe.

Bias can interfere with robot communication. For example, in 2014, Amazon’s automated hiring tool was found to be partial against women; another reason we should fear the manipulation of these networks. Similarly, Microsoft created a chatbot for public use back in 2016. Shortly after release, the establishment dropped the bot once it began to make racist and sexist remarks. The community was in an uproar after the statements were released on social media, despite the fault being caused by users. It was created with the intention of learning conversational techniques from real-life exchanges, which ultimately turned out to have negative backlash. 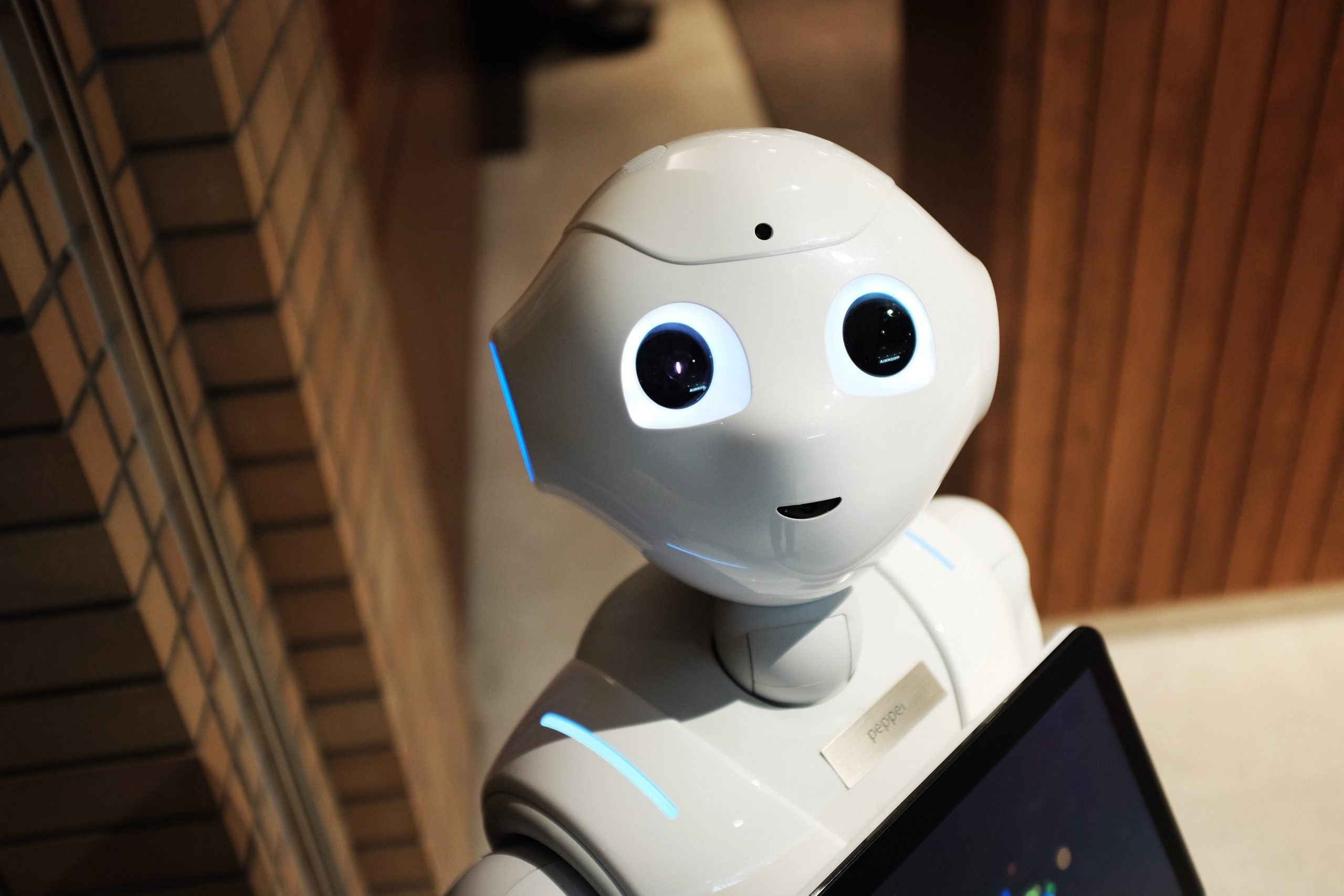 An article from the Guardian was published claiming that the entirety of the writing was done by GPT-3, a new language generator by OpenAI. This is a breakthrough for the industry, as I can personally see it making its way to mainstream media. Editors will be pleased to hear that they can conduct their writing using a robotic generator. Over time, all the money and energy that is wasted will be restored and companies alike will take on this new method.

Overall, these advances are revolutionary. Why are you scared? There is no need to be fearful. Studies show that a minimal 13% of people agreed that they could pursue a friendship with a robot, while 15% were unsure. These numbers will continue to increase as we get closer to our scientific utopia, as many will begin to accept our new way of life. Imagine having a personal robot that can treat you like any human could.

Our universe is big enough to habituate millions of species. What’s wrong with having another?