Return To Hogwarts! The 20 Year Reunion!

Hold onto your sorting hats and dive into the world of magic once again! Watch along as your favorite wizards come together in the 20-year reunion of Harry Potter. Your favourite golden trio are returning for a once in a lifetime HBO Max tv special, celebrating the 20-year reunion since their first film: ‘Harry Potter and the Sorcerer’s Stone.’ Daniel Radcliffe, Rupert Grint and Emma Watson will be appearing on your TV screens on the 1st of January 2022, just in time for the new year! The special will, according to HBO Max, ‘tell an enchanting making-of story through all-new-in-depth interviews and cast conversations, inviting fans on a magical first-person journey through one of the most beloved film franchises of all time.’ 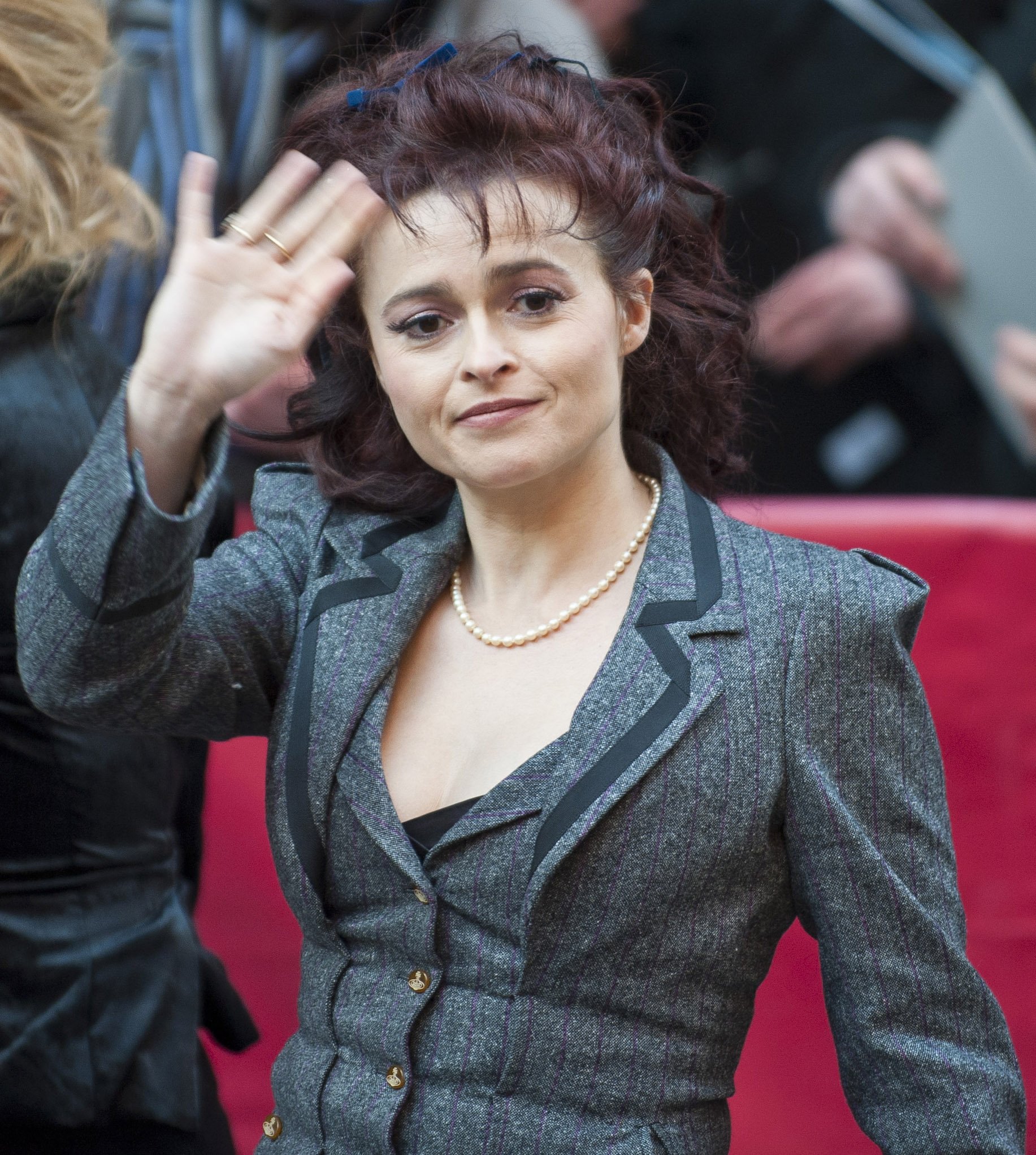 Who Will Be Attending?

Tom Ascheim, president of Warner Bros, told Variety: ‘It has been an incredible journey since the debut of the ‘Harry Potter and the Sorcerer’s Stone’ film, and witnessing how it has evolved into this remarkable interconnected universe has been magical to say the least (…) This retrospective is a tribute to everyone whose lives were touched by this cultural phenomenon – from the talented cast and crew who poured their heart and soul into this extraordinary film franchise to the passionate fans who continue to keep the wizarding world spirit alive 20 years later.’

As of now, ‘Harry Potter’ author J.K Rowling will not be attending the reunion due to previous offensive comments towards the trans community. However, there will be previous footage of her discussing the film series and it’s background.

What Do The Stars Say?

Emma Watson, who plays Hermoine Granger, took to Instagram to address the reunion. She wrote:

“Harry Potter was my home, my family, my world and Hermoine (still is) my favourite fictional character of all time. I think a journalist once said it was irritating how many times during an interview I mentioned how lucky I was and started counting… BUT I DAMN WELL KNEW!!! And still know,”

She continued, “I am proud not just of what we as a group contributed as actors to the franchise but also as the children that became young adults that walked that path. I look at my fellow cast members now and I am just so proud of who everyone has become as people. I am proud we were kind to each other, that we supported one another and that we held up something meaningful.”

“Thank you to the fans that have continued to show their support well after the last chapter closed. The magic of the world wouldn’t exist without you. Thank you for fighting to make it such an inclusive and loving place. I still miss the crew who made these films all the time. Thank you for all your hard work too – I know your contributions sometimes get overlooked. Happy 20th Anniversary Potterheads! We hope you enjoy the Harry Potter 20th anniversary: Return to Hogwarts which will stream New Year’s day, Jan 1 on HBO Max. Lots to look forward to. E x.”