The Late YouTuber Loved and Missed by Many

On the night of May 10th 2020 the YouTube community lost one of their own. Out celebrating his 25th birthday, Corey La Barrie was a passenger in a drunk driving accident that tragically took his life. 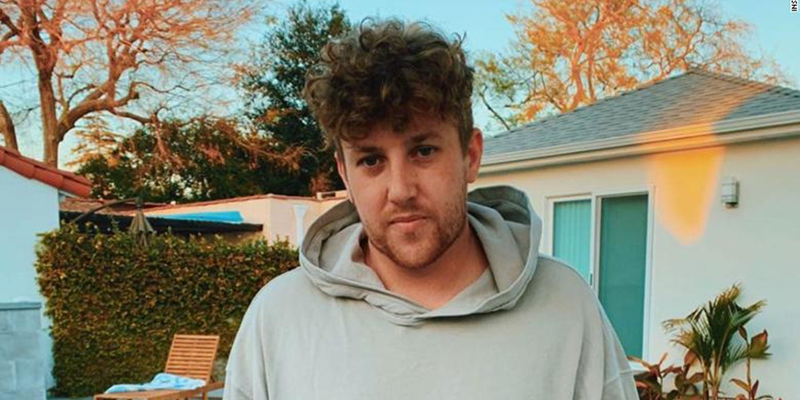 The Los Angeles Police Department confirmed that the driver, Daniel Joseph Silva – a celebrity tattoo artist – has been arrested after initially trying to flee the scene. He was stopped by those who had witnessed the crash.

There are many articles going into detail on what occurred that night, and justice will come for Corey and his peers; but here, right now, let’s talk about Corey’s life and what made him appreciated by many.

Corey La Barrie was born in 1995 in Adelaide, Australia. However, his family moved to California and he enrolled at San Clemente High School – this is where he met fellow YouTuber and one of his closest friends, Kian Lawley.

Corey started his YouTube channel in 2016 and was friends with many influencers based in LA. This, as well as his light-hearted videos and his comedic output on situations, gained him a following of over 370,000 subscribers. His videos have featured well known YouTuber’s such as his high school friend, Kian Lawley; the British YouTuber’s Harrison and Anderson Webb; ex Team Ten member and dancer, Tessa Brooks; and his housemates, JC Caylen, Bobby Mares and Franny Arrieta.

In addition to his own channel, Corey was even active on another, called ‘Corey and Crawford’ where the two friends would partake in fun pranks and challenges – loved by fans all over the World.

Aside from the humorous videos, Corey also used his platform to spread a message of positivity. In one video he began talking about bullying and the effects peoples words have on one another, stating “You don’t know what that person is going through, and it can lead to other things that people should never do. Life is so precious, you should go around loving people, you know?” and “There’s a lot of people out there that love you and for me making my videos I might get a lot of hate, but there’s also a lot of love and I’m helping a lot of people’s lives and I love that.”

Throughout his career, the term ‘Under Appreciated’ had become some what of a slogan for Corey. Whether this was out of humour or not, upon his death the thousands of tweets and posts in memory of him; the memorial left for him at the site of the crash; and the many donations towards the fundraiser for his funeral, it has been proven that he was, in fact, adored and appreciated by many all over the World. 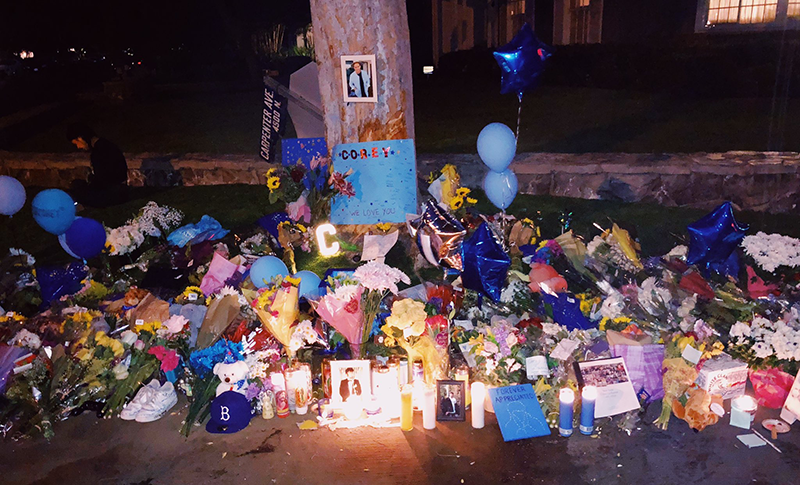