On Tuesday the 24th of November 2020, Scotland became the first country in the world to make all period products (labelled ‘luxuries’) free to the public.

The Guardian presented: ‘Earlier research by the grassroots group Women for Independence revealed that nearly one in five women had experienced period poverty, which has a significant impact on their hygiene, health and wellbeing. Women are estimated to spend an average of £13 a month on period products and several thousand pounds over a lifetime.’

The ground breaking bill was put in place by labour MSP Monica Lennon. Lennon has been campaigning to end Period poverty since 2016. ‘Periods don’t stop for pandemics and the work to improve access to essential tampons, pads and reusables, has never been more important.’ She stated.

One in five girls miss school and education due to lack of sanitary products. ‘Period poverty’ is a term that refers to the inability of being able to access or afford these much-needed items. Many girls and/or women suffer from mild to severe periods every day. Period poverty tends to be something that gets regularly ignored or pushed to the side, due to most people not realising the severity of the problem. Most girls can get their first period between the ages of 10-15 years old, with the average being only 12. Due to this, it can be very hard for these girls to access the products they need to deal with this testing phase of their life. 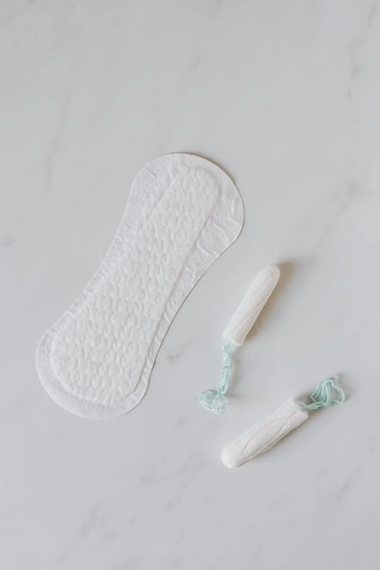 The scheme is estimated to cost around £8.7m a year which is a sufficient amount, however, this bill will help many women within Scotland. It will also help lessen public discourse around the topic of menstruation. The various views on the idea of condoms being free but menstrual products being at a cost, has always been a big debate and this bill could go a long way to help satisfy public demand.

The bill will also require by law for schools, colleges and universities to provide the products for free, which was announced by Nicola Sturgeon, in 2017. The Scottish government has also been working on a project in Aberdeen, to deliver free period products to low-income households as well as a further £4m for councils to continue to help other public places offer the same services.

Many women are already voicing their opinions on the bill. Scotland’s First Minister Nicola Sturgeon said on her official Twitter page after the vote: “Proud to vote for this ground-breaking legislation, making Scotland the first country in the world to provide free period products for all who need them. An important policy for women and girls.”

“The campaign has been backed by a wide coalition, including trade unions, women’s organisations and charities,” Monica Lennon stated. “Scotland will not be the last country to make period poverty history.”

After the vote, Lennon declared that the final decision was “a signal to the world that free universal access to period products can be achieved.”