Notes On A Conditional Form

Emily-Jane Sands
‘The end of an era’. The 1975 announced that ‘Music For Cars’, the name given to the band’s album sequels, was going to be the last chapter to the band's albums. Releasing ‘A Brief Enquiry To Online Relationships’ in 2018 and now ‘Notes On A Conditional Form’ in 2020. This is a review by myself exploring all the emotions I felt as I was listening to the album for the first time. 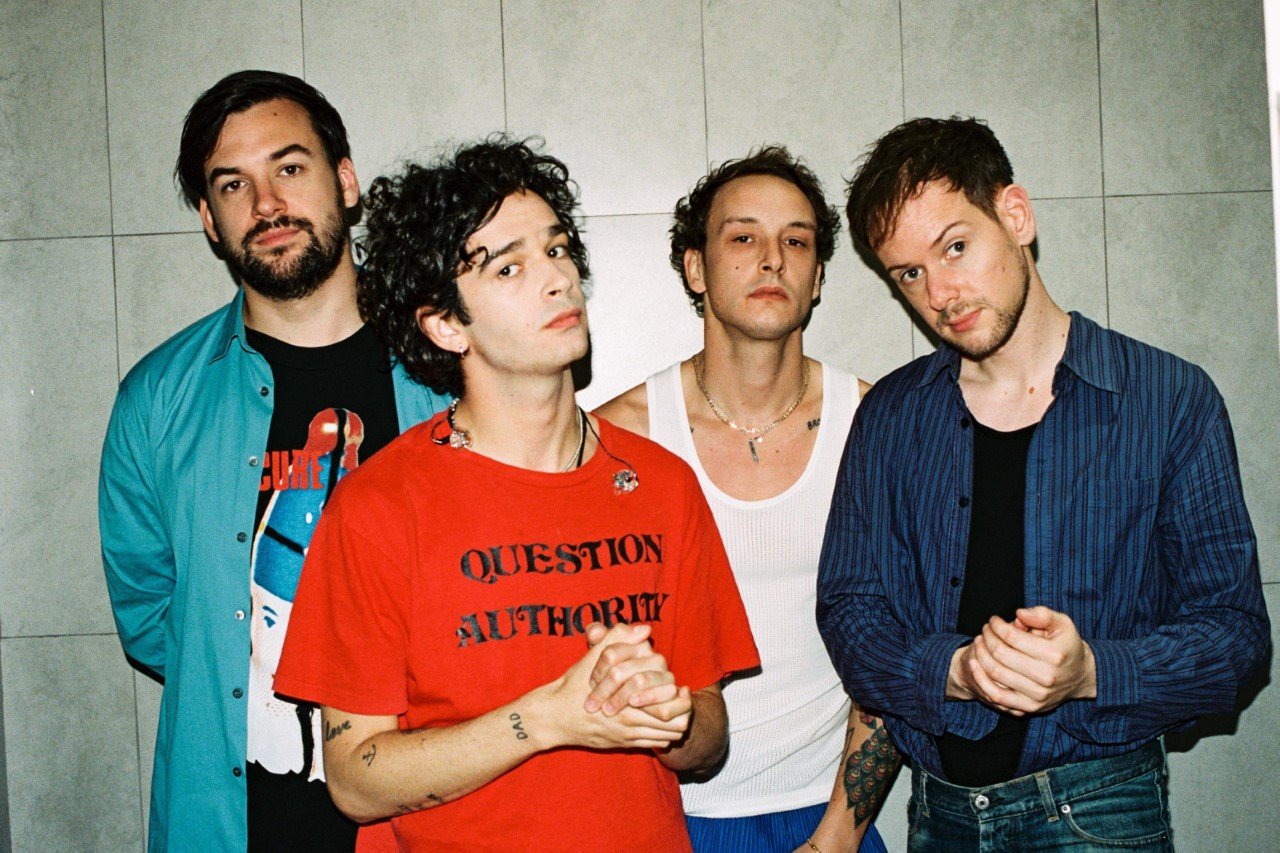 When I remember: This ‘era’ has been a revolution for the band as they have begun finding their new sounds, which is something that I think The 1975 are very good at. In this album we see the likes of synth beats, noughties pop-rock, country-pop, instrumentals, heavy metal and even monologues. The first track on the album is entitled ‘The 1975’. This has become a trend, some would say, for the band and with each album they have released this is always the beginning track with different instrumental arrangements for each record. This time the record consisted of a speech expressed by climate change activist Greta Thunberg.

When I supported: The band have decided that the climate change process is something that they want their fans to be aware of. The band had been seen at climate change protests in Australia of 2019 to do their part. For every ticket sold for their tours, up to March this year, they planted a tree. As well as there being recycling information centres at the front of the stage, so that their fans can learn and understand where their recycling goes. Even though the recent pandemic has swept the Earth, the band have still made it very clear that they want the world to make a difference, even if they can’t show their ultimate integrity at their show.

When I listened: When I began to listen to the album I was immediately infected by the catchy synths, which is something we all became aware of during ‘A Brief Enquiry To Online Relationships’. The track ‘Frail State Of Mind’ is a record that I feel like I can relate to personally. This has always been the case with lyrics from Matty Healy. I feel like there’s so much diversity in the altercations that he is composing. I feel as if there’s an intent for fans to decide what it is that the song is for them, emotionally. This is the case with many other songs on the album.
When I realised: I’ve been through dark times in my life and when everything got too much for me I listened to their lyrics. Continuously. Even cried just to let it all out. I feel like you need to find a remedy for what helps you express emotion and my remedy will always be music and The 1975. It’s momentous as a listener to have an album each time that doesn’t fail to disappoint.

When I respected: Matty Healy has always been courageous when it comes to sharing his conception of the world. I have written about his movements before. But every now and then in the album there is a powerful monologue exclaimed by the front man himself about life. The one that really stood out for me was ‘JUST PART OF HUMAN CONSCIOUSNESS’. This monologue is about his views on religion and atheism. Although many people may not believe that ‘no god’ is the right view, his power and his strength for sharing his thought process is something that I respect and want to listen to. Education. This is something that the band proposes to their listeners, just as daily thoughts and life experiences. If you take a minute to listen to the sentences that he paraphrases, you might decide 1. It’s rubbish, or 2. Let yourself become consumed.

When I danced: This album has it’s fair share of funk beats and synth tracks. Some of the songs that I adore are ‘Tonight (I wish I was your boy)’, ‘If you’re too shy (let me know)’, ‘Nothing revealed/ everything denied’, ‘Me & You together song’ and ‘Frail state of mind’. These tracks bring a whole sense of reality to me. The catchy beats are truly captivating. ‘Tonight (I wish I was your boy), reminded me of the unique sound from ‘A Brief Enquiry To Online Relationships’ but in a developed tone. The saxophone is something we know the band aren’t afraid of, so when I heard our little friend come back in ‘If you’re too shy (let me know)’ I was so excited. Listening to the lyrics and the composition of these songs somewhat makes me feel proud for the band. Some of the initial annotations of the album are that these are subjects that artists may have refrained from speaking about, as the media tends to hide these disputes. However, Matty Healy isn’t afraid to put what he believes in to lyrical parties.

When I cherished: I used to listen to a lot of early 2000’s pop-rock when I was in secondary school. I was always upset to see this as a genre that was fading away. What genre is The 1975? I personally don’t think they have a genre, as far as I’m concerned it’s music. However, ‘Me & You together song’ makes me feel like I’m in year 7 again. The catchy riff and the drums make me want to clap for joy, as the pop-rock 2000’s ‘genre’ has made a comeback. Every time I listen to this track it reminds me of my friends and I having fun sitting down on the field listening to whatever playlist was preferred at the time.

When I turned country: ‘Roadkill’ has a country feel to it. I love it. It references lyrics from previous song ‘Robbers’ that was featured on the ‘Black’ album and is also one of the first tracks The 1975’s previous name ‘Drive Like I Do’ released. The song is about Matty’s experiences on touring in America and all the things that he noticed as the band made their appearance. In some senses this track has amusing lyrics and Matty himself agreed with this statement. Country is something I never thought I’d hear from The 1975, but actually it suits them, and I want to hear more!
When I became grateful: There are hundreds of songs about loving people. But these are always seen as romantic songs. Well their last track on the album ‘Guys’ is about the appreciation and love that Matty has for the rest of the band. The lyrics tell an emotional story of how they’ve all been best friends since they were 13 and how the band ‘is the best thing that ever happened’. Listening to this song I felt emotional and I became grateful for the music that this band have released. Like I’ve said previously they’ve helped me in so many ways through my teenage years. From when I first heard ‘Chocolate’ when I was 13 to now, when I’m a couple months off 18 years old, their songs never fail to disappoint and I think that in my opinion this is the best album that the band has ever released.