Knife Crime: Why Are We Killing Our Future?

Beliz Mahmut
Knife Crime in the UK has become a rising issue, particularly amongst Generation Z. I conducted two interviews - one being a university graduate of psychology, and the other, a member of our college student community, to try and gain more of an insight to why this is happening. 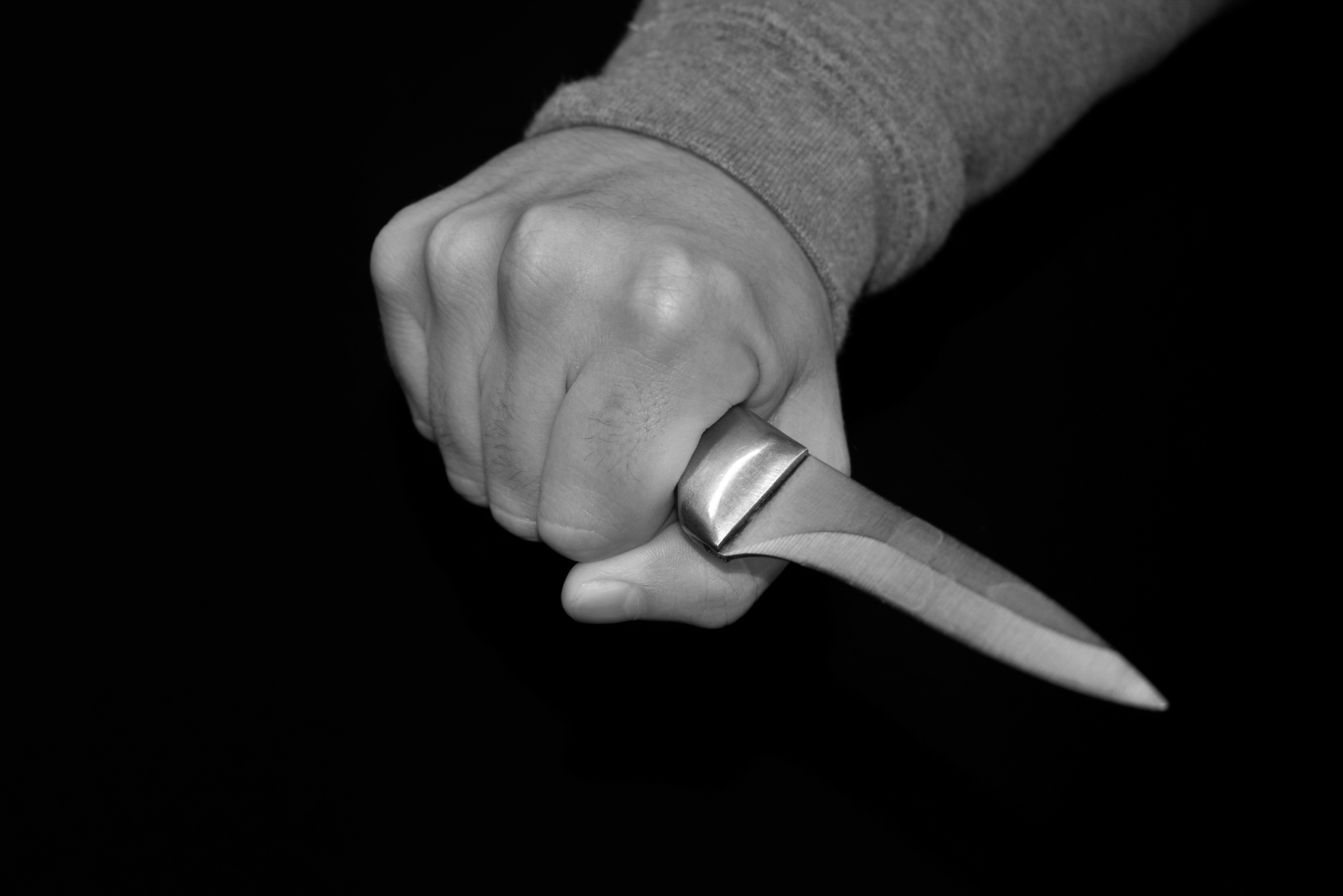 From both of these interviews it came to my attention that the main contributions and causes of knife crime seemed to be things such as peer pressure, and the normalisation of gang culture and carrying weapons. “Teenagers feel like there’s an obligation to protect themselves, so they carry knives” – says a student here at the college.

It all seems to be a huge cycle, ending with nothing but “sadness and pain,” for those involved.

I spoke with a university graduate from East London who felt he had to be “more aware” of his surroundings, and the people around him when out and about his area. His experiences with knife crime; knowing people who have been involved and also knowing someone who actually lost their life to it, has emphasised to him the tragedy associated with it.

The graduate, 21, who wished to remain anonymous, felt the ages most effected by knife crime were 16-year olds. When asked if he felt young men were more vulnerable to the “lifestyle” in comparison to young women, he thought young men would be easily pressured into it. This is due to their “ego” and the “Ratings” and “praise” they would receive from their peers.

Likewise, my second interviewee had similar views when asked the same question, responding “They feel like it’s cool to have a knife and it makes them feel proud of themselves”

However, there are many different paths and experiences that could lead a child toward this lifestyle. Examples of this would be poverty, peer pressure and also possible pressure to provide for their families.

He believed poverty played a huge part in knife crime rates rising. He quoted “Some teens feel like they need to commit criminal acts to support their families.”

A vast majority of generation Z find themselves having a financial responsibility within their households from a young age and even finding a job at 16 can be difficult. So, younger children may be more vulnerable to being drawn into the gang culture motivated by the money they will earn to help support their families, which a majority of the time leads to various violent acts, trauma and in too many cases, death. This young man also felt that, obviously, there are various different reasons people act in the ways that they do, but another factor could be peer pressure and bullying. From a personal experience, he was aware of the effects and consequences of being involved in knife crime as one of his close friends had been stabbed. During our interview, I ask about the emotions and effects that the stabbing had on his friend and their family, and he replied “It stopped them from socialising more and going outside, due the fear that they may be stabbed again”.

Statistics show that knife crime reached a peak in September 2018, so now they are the highest they have ever been before in the UK.

The number of killings have risen and are still rising, now mainly occurring in young men aged between 16 – 24 years of age.

But how do we make a difference?
My interviewees suggested some ways they feel would be effective in taking action, such as, stop and searches, more community centres, and clubs based on different interests for all ages.

There has been a 51% drop in the overall number of youth centres supported by the English Local Authorities since 2011 and a 42% drop in youth service staff over the same period.

There is a strong correlation between these cuts in the youth service funding and the rise in UK knife crime rates.

The youth of the UK have no safe spaces, no place to go to help them get away from gang culture.

By taking action and reinstating these things, we will not only be opening up new opportunities for more positive experiences, but we will be showing this generation there are so many more options available to them. It will enable them to feel safe and appreciated, to be in an environment that protects and encourages them and their different skill sets, not to put them down and degrade them to be nothing but what they are stereo-typed and generalised to be.

The current student said that his boxing allowed him to “spend more time reflecting on myself and that’s how I improved on my personal characteristics”. Sport is just one example of a way for this generation to express themselves and their emotions.

It seems the only limit to these solutions, would be the financial limitations. Perhaps, if poverty is the reason these children are opting for gang culture, they won’t be able to pay to take part in these different opportunities, which due to the possible circumstances of the individual, they shouldn’t have to.

A local public figure by the name of Terroll Lewis, opened a gym in Brixton, known as Brixton Street Gym, to help the youth come away from the streets and help them begin do something positive with their lives, starting with self-improvement, physically and mentally.

“These children need role models and inspirations to look up to, to show them that they can change and their future can really be as bright as they believe it be.”

The mounting closures of public youth facilities are putting generation Z at a higher risk than they already are, they may be deep in danger, but it’s never too late.

If we don’t do something now, more lives are bound to be lost.