Is spiking the new pandemic?

Spiking is the act of putting drugs into someone’s drink without their knowledge and is mainly a threat to females. In the UK, there has been a rise in case which have left people paralyzed. Since September, there have been 198 reports of these incidents to The National Police Chiefs’ Council. These are only the cases that have been reported. As the public have been urged to cover their drinks and never leave them unattended, needle spiking has begun. Women have been injected with drugs unknowingly, leaving them in critical states. Drugging is commonly used for the purposes of sexual assault, rape or theft however it can cause death. 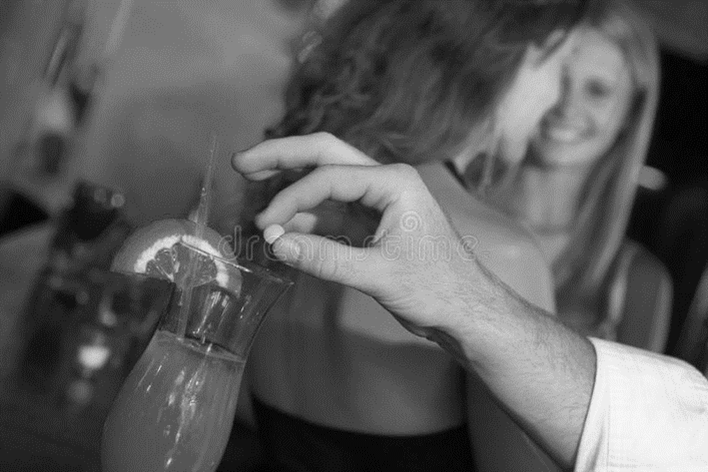 Why is spiking only being spoken about more now?

Since the murders of Sarah Everard and Sabina Nessa there have been global protests in support of keeping women safe. People are murdered by police officers who are there to protect. In Nottingham, police confirmed there were 12 reports of spiking via injection in October. Around 200 drink drugging incidents have been reported to police across the UK in the last 2 months. There have been dozens of cases in multiple other places which has made international news. Rohypnol is one of the most common drugs used in these situations. It is known as the ‘date rape’ drug.

There is lots of stigma around victims speaking up, it can be daunting after so frightening. Amber recalled her own experience as ‘so scary’ and was grateful to be with friends at the time. “If I was not with my friends then I don’t know what would have happened.”

In protest of these matters, a movement started to spread awareness for the danger that people face. ‘Girl’s night in’ meant people were boycotting clubs and bars. Many media outlets slammed this organization for not being inclusive as men get spiked too. Since then, they were urged to change the name. Many businesses are showing their support by lighting their buildings up pink and even holding sober nights. These incidents have meant many students have felt unsafe when out and have avoided going out. Many people are missing out on their university experiences due to the concern. Some symptoms of being spiked may include: memory loss, disorientation, change in behavior, loss of consciousness, nausea/vomiting. In some cases, seizures.

The rise in cases.

Women are constantly targeted and made to feel unsafe, whether it’s fearing being murdered or being drugged. Local Dartford and Kent councilor, Kelly Grehan, shared her opinion on how the safety of women is at risk. “This latest ‘craze’ of spiking is just another attack on women and our safety that causes us to be fearful.” She expressed her frustration, “I’m tired of women’s safety being treated as a minor concern.”

In Birmingham, a club confirmed 4 incidents where women were spiked. They hosted three Halloween events and were slow when communicating with reports online. Also, two students at Birmingham University reported being spiked in the student union, somewhere they should feel safe. Across the country, women are being drugged yet legal safety protocols are not being put in place. Further up north, there have been four incidents in Manchester where people have had drugs found in their systems. These are drugs that are commonly used for spiking. Just like most of us, she hopes to see convictions for these crimes and safety measures that protect women. A young female, Daisy showed her anger about the lack of safety for women. ‘Surely we should be preventing the attackers, rather than having to protect people.’ Many people agree with this, Amelia confirmed by repeating that, ‘there’s not any protection for women’. Covering drinks was clearly not enough of a safety precaution as needle spiking has become prominent.

What should I do if I’ve been spiked?

If you or someone you know has been, you must tell a member of staff if at a club/bar. Never leave the victim alone and stop them from drinking alcohol as it can be dangerous if mixed with drugs. If injected, gently wash the injection site with water, sterilize and cover. Attend a sexual health clinic to assure the needle has not transmitted HIV and go to A&E within a day. If you feel confident enough, report it to the police. This can assure you receive justice and the correct support as well as potentially stop others from being spiked. This can be very traumatizing so always ask for mental health support if you feel it may benefit you.

When we spoke to young people, 90% said they fear being spiked. This is just a few of the millions of women who now fear for their lives. Jodie revealed her anxieties about being spiked whilst out, trying to enjoy herself. ‘I’m terrified of waking up with no memory of the night before, anything could’ve happened.’ Loss of memory is one of the key symptoms of drug spiking and can be extremely scary for people. Many women are at a threat of being in danger, with no recollection of potential abuse. Non-alcoholic drinks can also be spiked. Other drugs used for spiking are: benzodiazepines such as diazepam, ketamine, ecstasy or LSD. Most people will have already been drinking and therefore the mix with drugs can have a stronger effect. 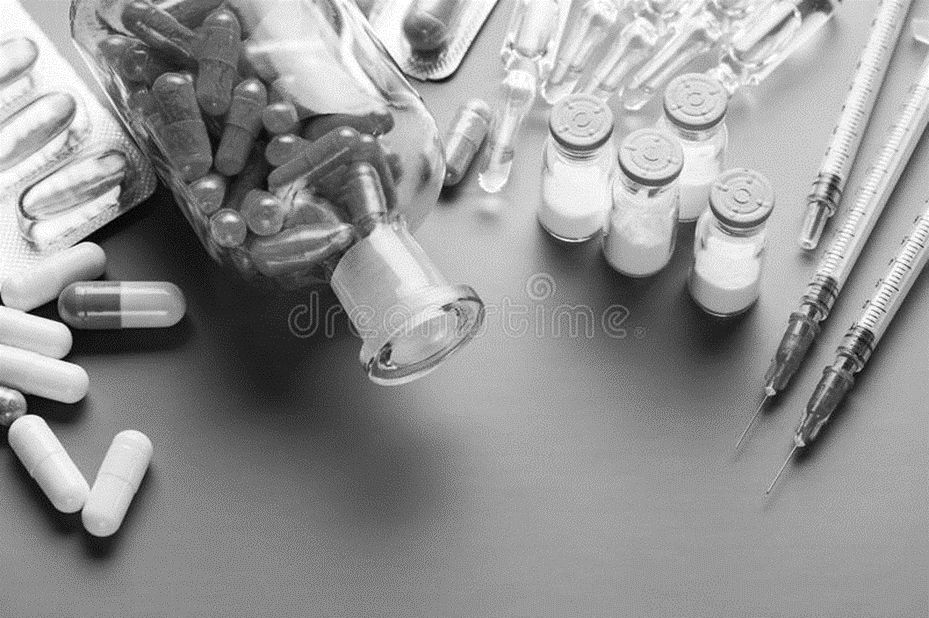 Can you avoid being spiked?

There is some research that suggests a spiked drink may look different. It may be foggy, have more bubbles and the ice may sink. Many businesses and some clubs have started to sell or provide drink covers. Never leave your drink unattended and if you have any concern around it being spiked you must not consume it. It’s better to be safe in these situations. You must also be aware that anyone can spike you – stay vigilant. Even someone you trust may put you at risk. As well as being physically aware, talking about these matters can be beneficial. Removing stigma around the dangers that women face is key in achieving justice. If you or someone you know experiences spiking, speak up. Talking to the police may seem useless but continues to spread awareness.

Never be embarrassed or scared. You should educate yourself on recognising signs of spiking and how to deal with it safely. This way the world can become safer for women.