Is Chris Chibnall’s Timeless Child storyline a modern interpretation of the Cartmel Masterplan?

People who have recently gotten into Doctor Who, or who are only familiar with the more modern series might be confused when fans of the franchise who are more familiar with older Doctor Who compare the “Timeless Child” storyline with something called the Cartmel Masterplan. Now whilst I am familiar with the older eras of the show, up until recently I had only heard about the Cartmel plan in passing. I knew it was hinted at during the last two seasons of the classic era (seasons 25 – 26) which was the majority of the Seventh Doctor’s (played by Sylvester McCoy) tenure on the show. But then I decided to dig deeper, and I began to understand why people are comparing the Masterplan with the Timeless Child storyline.

Which leads me to the purpose of this blog. I want to answer the titular question; but first, I’d like to refresh your memory about what both plotlines are, and then compare them.

The “Timeless Child Storyline” is the name I have been using to Identify the overarching storyline of the Chris Chibnall era of the revival. We first got hinted to this in the series 11 episode The Ghost Monument when a species of aliens calls the Doctor “the Timeless child.” This led to some speculation, but nothing came of this odd choice of words until the next series, series 12.  And kicked off fast because right from the start in the opening two-parter of the series, we hear the Master state that he destroyed Gallifrey and that their lives were based upon lies.

Then things go quiet for a bit, up until the episode Fugitive of the Judoon, where a Judoon platoon from a ship near the moon (get the joke) are searching for someone under the employment of seemingly a Time lord. But that’s not the strange bit about this episode, what was really odd was that the individual that they are searching for is a previously unknown past incarnation of the Doctor (which I did not see coming, but then again, who really expected that we would see an unknown past incarnation of the Doctor? Especially when it was set in stone previously that a time lord can only have thirteen lives and the 1st Doctor was, well exactly that, the first life of the Doctor but here we have this new Doctor with the story stating that she was before the 1st). Everything is then revealed in the series finale as the master just highjacks the Lone Cyberman plot and reveals the truth to the Doctor.

That truth being that the Doctor was originally an orphaned child from another dimension that was found and experimented on by a pre-time lord, Gallifreyain (or Shobogan). The results of these experiments were what lead to the invention of regeneration and kickstarted time lord society. Now I could talk about how the most recent season, Doctor Who Flux, fits into this, but it doesn’t really reveal anything about Gallifrey’s past aside from explaining the division, so I won’t mention it.

Now that I have refreshed everyone about Chibnall’s plan, now we can discuss Cartmel’s Masterplan. 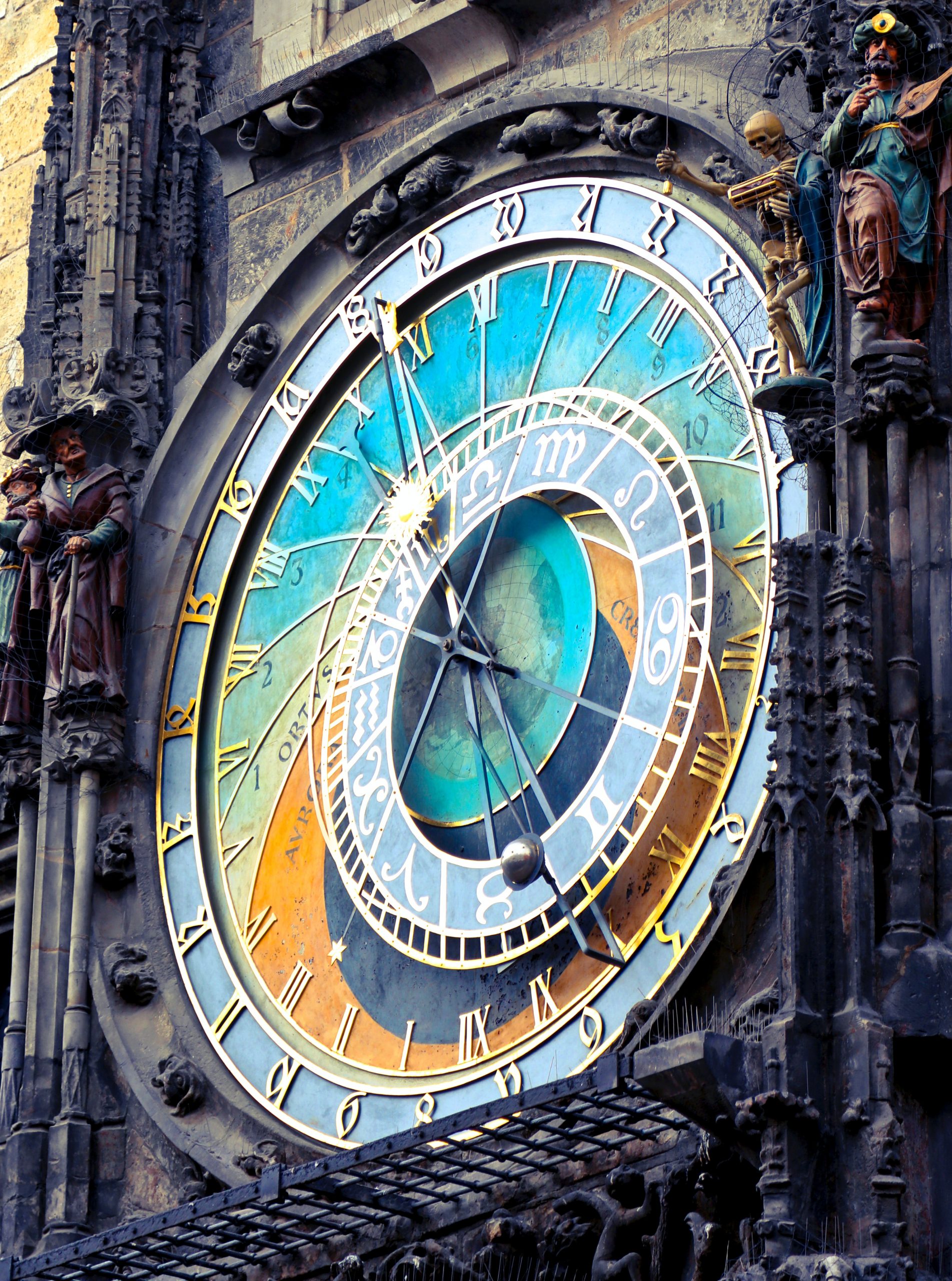 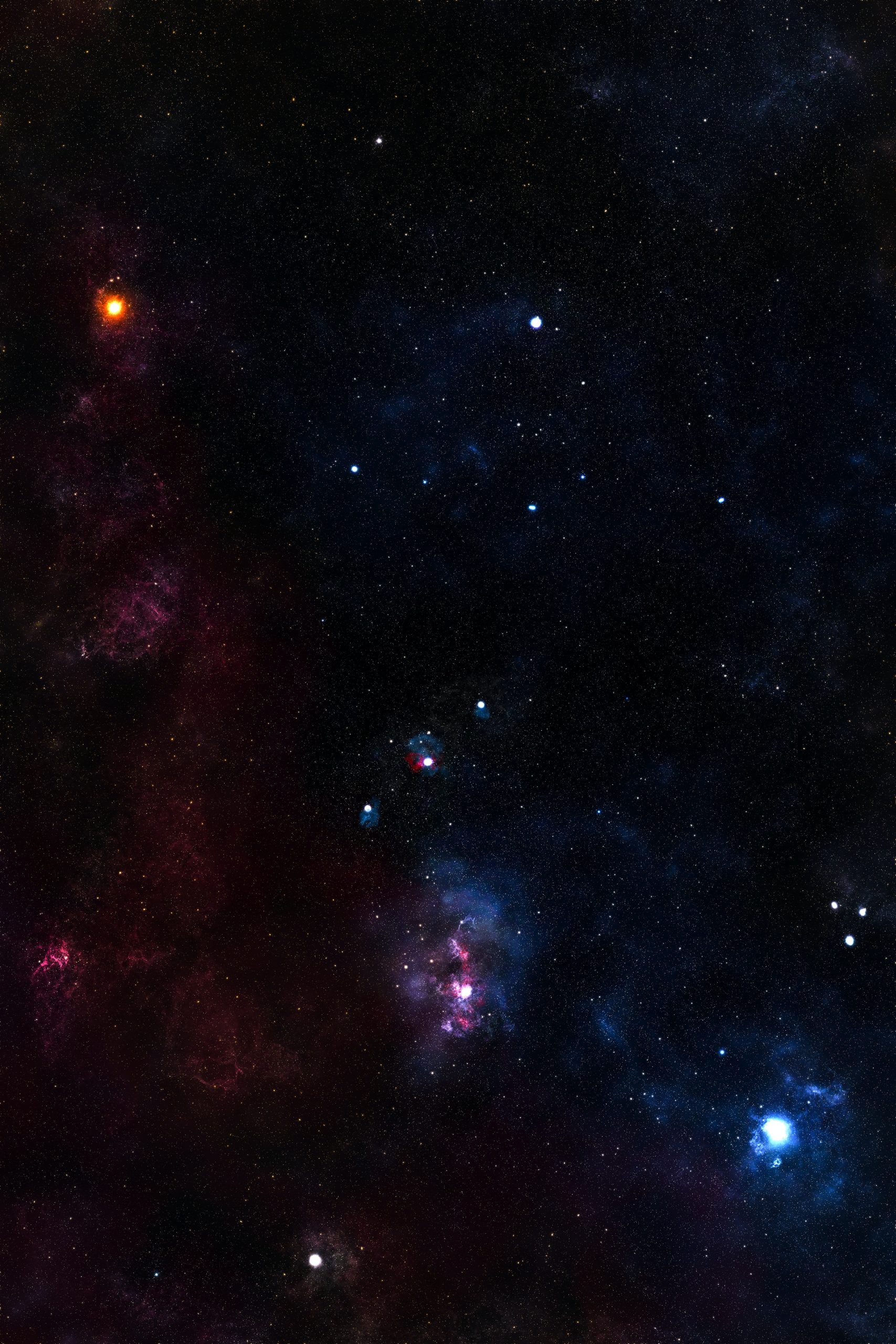 The year is 1987, specifically near its end, and the classic series of Doctor Who has just finished its 24 seasons. This was the first series with the seventh Doctor as portrayed by Sylvester McCoy. Script editor Andrew Cartmel and his retinue of writers for the show, mainly Marc Platt and Ben Aaronovitch, felt that the show had lost its mystery and mysticism mainly surrounding the Doctor and the time lords after numerous adventures with timelord society. And I agree with this. One season early the Doctor was put on trial by the Timelords, and in my opinion were portrayed as chumps in extravagant clothing. Literally all style and zero substance.

And so, these three individuals, Cartmel, Aaronovitch and Platt discussed with each other as to how they can make the Doctor and his race more mysterious again. This would slowly blossom into what fans would later call, The Cartmel Masterplan. This masterplan being a completely fleshed out lore and mythology of pre-time lord Gallifrey, and the origins of the Doctor.

This mythos being that long, long ago (In a galaxy far, far away… actually, is it okay to make a Star Wars joke when talking about Doctor Who? I feel it should be fine) in Gallifrey’s primordial past, the planet was ruled by a cult known as The Cult of Pythia who kept the planet in an age of mysticism and stagnation. It was only when a triumvirate of heroes banded together to overthrow the cult and bring an age of science and progress to Gallifrey. These three were known as Rassilion, Omega and The Other. However, before the cult was defeated and driven from Gallifrey, their leader put a curse on Gallifrey, that made everyone on the planet infertile. To counteract this, Rassilion would create regeneration that would allow their species to live even longer, but it wasn’t enough. Omega would then allow the people of Gallifrey to access time travel and become lords of time, at the cost of, seemingly, his life. But their species was still at risk of extinction. That was until The Other created the one thing that would allow them to continue. He created devices called Looms that could create a full adult Gallifreyain, although said full grown adult still needed a year to mature.

But things quickly went wrong, with Omega seemingly dead, The Other started to become paranoid of Rassilion and his rise in power. This fear would overcome him, as he decided to end his life by falling into the main power source for the Looms. However, many years later, in the sentient house called Lungbarrow, a new Timelord would be created, this one being a reincarnation of The Other, this individual would go on to steal a Tardis and traverse the universe under the name of The Doctor. Surprise! The Doctor was actually the reincarnation of an important mysterious figure of time lord society. Bet you didn’t see that one coming.

Now unfortunately the Cartmel Masterplan didn’t get much time to shine in the TV series. Aside from a few ambiguous comments in season 25. And a story called Lungbarrow, which would have given these revelations, was reworked into the season 26 serial Ghost Light, the show was cancelled before the Cartmel plan could take effect. But just because the show was down, doesn’t mean the franchise was out, because the Virgin New Adventures novel range was soon to come.

This series of novels being for a much more adult audience (although the way they showed this sometimes was a bit unnecessary). I myself have not read these novels, and probably never will. Not because they’re old, not because they’re hard to track down, but because of the way they put the point across about these novels being for an older demographic. Let me be straight here, I’m not putting these down because they contain stuff that’s inappropriate for children, far from it, Doctor Who can handle adult themes very well, a good of this being the audio dramas from Big Finish, it’s just that things get a bit iffy if your story has contained inappropriate things when the story itself doesn’t really need it, it just makes it sound gross.

Tip for writers: if your story doesn’t necessarily require adult themes, don’t forcefully jam it in. Plus because of this range, Timewyrm: Genesis is a thing. I wish it wasn’t.

But I guess this range wasn’t completely trash. I mean, one of the stories got adapted into the revival era of the show, that being Human Nature, and the penultimate novel of the range, and the last to feature the seventh Doctor, was Lungbarrow. Yep, the same story that was reworked into Ghost Light finally had its time to shine. It is also the only novel from this range that I would wholly recommend, if you can find it.

Now the community is divisive on whether Chibnall’s Timeless Child storyline is inspired, ripped off or a modern interpretation of the Cartmel masterplan. Some people, mainly people that only know the basis of the Cartmel Masterplan say that because both plans end-result to reveal the Doctor was an influential figure in pre-time lord Gallifreyain society is enough of a link to confirm this. However, just as many, if not more people say that one major point doesn’t prove your point or that whilst yes, the simplified end result is similar, the execution and how is very different.

This is the primary point people use to back up their opinion of the to being linked, however remember what I said about the majority of these people, ones who only know the basic end result, they don’t know the whole story. They just know small bits of information that they link together, however as soon as new information comes in the scene their opinion quickly changes. They either double down on their opinion or change it to fit the new information.

Some people have used evidence in the episode the Timeless Child to explain their point of view. In one scene we see images from the story the Brain of Morbius, showing that Chibnall had some knowledge of the classic era and thus could very well be doing a modern version of the Cartmel plan. However, to counter this you could say that the true workings of the Cartmel happened after the classic show cancellation. Plus, Brain of Morbius is a fourth doctor story from the 70s, a whole decade roughly apart before the Cartmel Plan conception, also anyone who knows the classic series knows the fourth Doctor, he was the longest running Doctor for a reason.

In fact, I noticed a strange connection between the two plans, references to that classic story. Granted, the references are about two completely separate components of the story, the fact that both plans reference this story is strange. Or it would if the story itself wasn’t full of Gallifreyain mysticism, from the semi-antagonistic Sisterhood of Karn to the story’s actual antagonist, renegade time lord and Frankenstein rip-off, Morbius. Whilst this could be used as evidence to support the connection, as stated before both plans use different elements of that story, Cartmel’s being the Sisterhood of Karn whilst Chibnall’s is the fan called “Morbius Doctors”.

Personally myself, I can see some similarities between the two plans, but I see that there are more differences. I can’t say for certain that the Timeless Child isn’t a modern interpretation of the Cartmel plan. However, there is a high likely hood that this is just simply convergent writing, two writers coming up with similar ideas with now links whatsoever. But what do you think?