Is AI something to be feared?

It is an undeniable fact that, over the last one-hundred years, we have seen AI advancements of an unprecedented magnitude. However, not everything in society has progressed as some perhaps expected it to. For example, we don’t have flying cars, nor have we populated Mars (yet!). But people have every right to be concerned regarding the continued development of artificial and if you aren’t worried – you should be.

I am in no way trying to cause unnecessary fear or panic by saying this, I’m rather bringing up a topic that isn’t widely reported by the media. I believe that there are two areas for concern. On one side, there is the unlikely but equally terrifying prospect of a global robot invasion. But then there is a more realistic, and ongoing prospect of AI negatively impacting our day-to-day lives.

For example, a report by the BBC found that 1.7 million manufacturing jobs had been lost GLOBALLY due to robots between 2000-2019. That’s 1.7 million people, many of whom lack qualifications, now unable to pay rent, or buy food. For me, this is a far greater threat than any hypothetical robot invasion. But I hear you. That figure just 0.02% of Earth’s population. But that is only one industry – and the true figure is probably greater than the one reported. 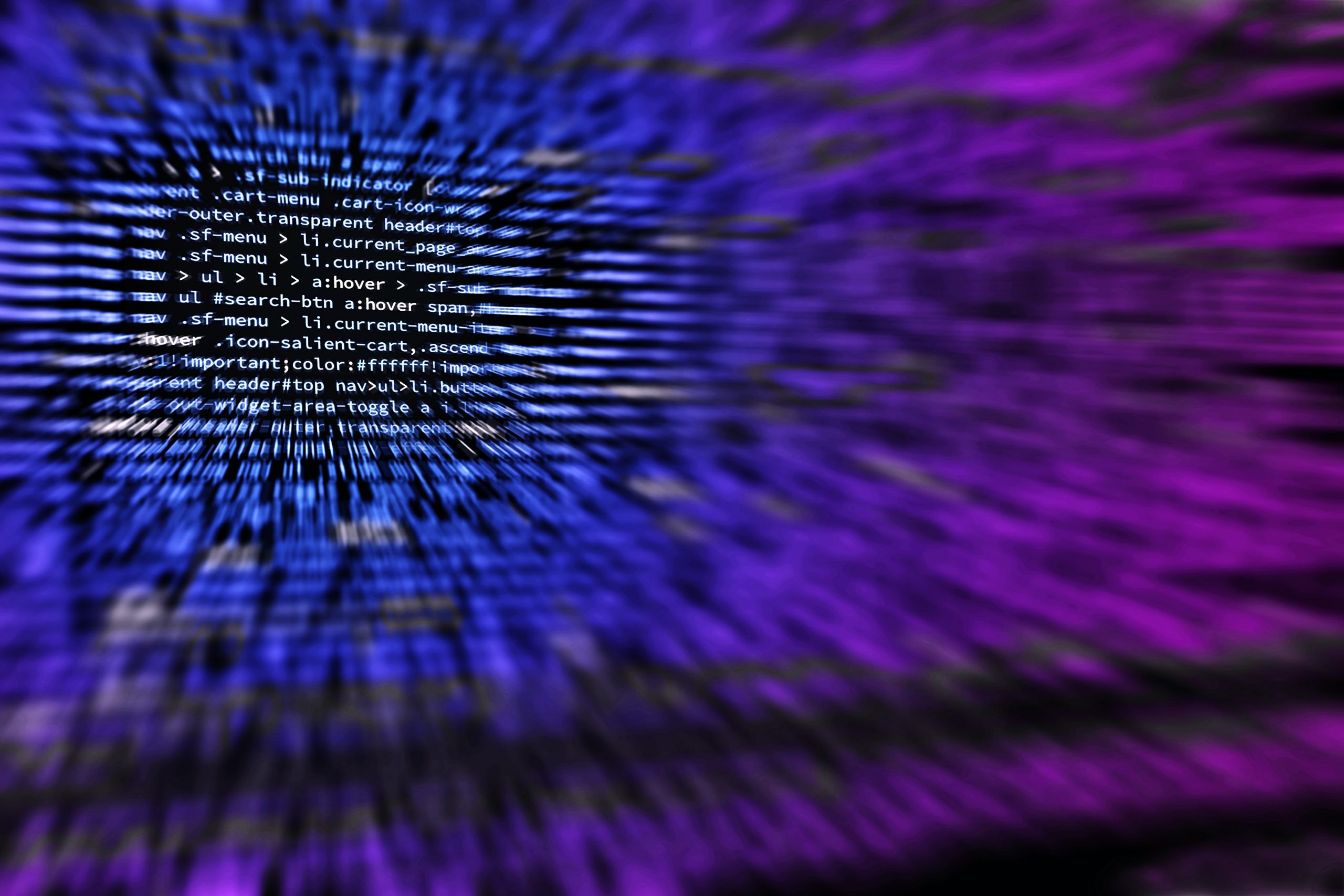 How has AI affected jobs?

In America alone, 2% of people have lost their jobs due to automation in the last 15 years. That’s around 7 million people, or 1 in 50. If this same percentage of people lost their jobs globally, due to automation, the figure would reach a staggering 158 million – more than twice the population of the United Kingdom. And this is only at our current rate of AI evolution. With other technological advances I have no doubts that these figures will increase over the not-too-distant future.

This idea is supported by a 2020 article by Forbes which claims that, at the time, around 30% of all tasks were completed by machines and other forms of AI – but this figure is expected to rise to around 50% by 2025. This would represent a 20% increase in just 5 years. One can only hope that these projections are false, because a lot of people are going to struggle if they come to

Just take a moment to really think about that. 50% of tasks completed by machines and other AI. That’s half of everything that needs doing. Need to take your dog for a walk? Buy the Dog Walker 2000. Need to run a bath? Ask Alexa to do it. There seems to be a sort of craze whereby people feel the need to automate already simple tasks with AI. But the question is where does it end? Because before long there will no point in life itself. As morbid as it sounds, it’s true. If everything is done for us by AI, then we need not be here ourselves. There is, perhaps, another way to look at this though. Maybe AI isn’t the problem, nor the thing we should fear. Perhaps we should fear ourselves. After all, we are the ones creating these AI, and while some are justified – others are seemingly created because of either pure greed or laziness. If we simply agreed to stop creating increasingly developed AI, then there would be no threat posed by it. Obviously never creating new AI is unrealistic and probably unjustified, but the point remains that ultimately humans create AI, and we can only be fearful of our own inability to control and/or limit it. 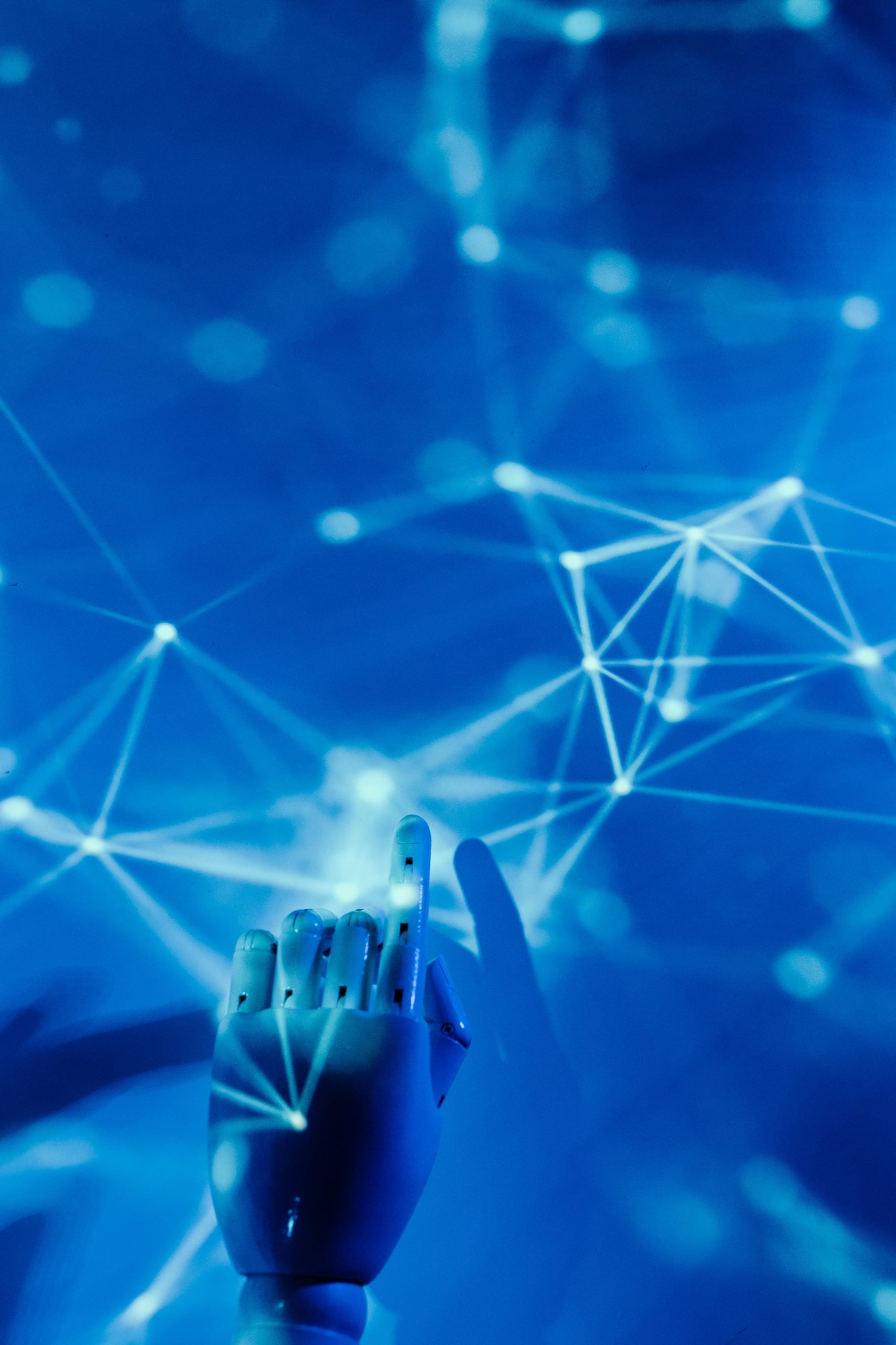 So, in short, I think there is a lot to be rightly afraid of about AI. But ultimately, I am of the firm belief that it can only become a threat if used in the wrong way, or by the wrong people. After all, a gun doesn’t fire without somebody pulling the trigger. I am all in favour of keeping AI, in a safe and regulated way which can do genuine good for humankind but would say that there will never be a time where everybody on the planet feels comfortable with the existence of such technological advances.