I’m not a problem, I’m a human being.

Dana Alix Zzyym, a Colorado citizen and intersex activist, achieves their goal of “helping the future generations of intersex people win recognition as full citizens with rights,” with their new gender-neutral passport with an “x” option for those who do not identify as exclusively male or female which Zyym fought for in court for six years to have. 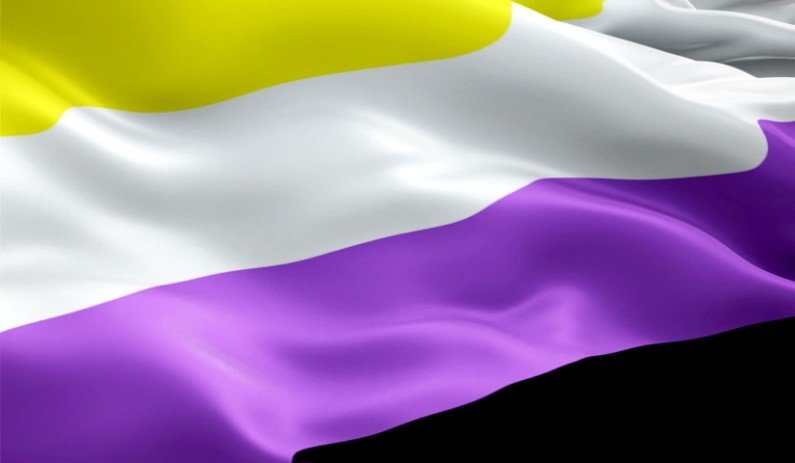 What does being Non-Binary mean?

Non-binary people feel their identity cannot be defined within the margins of gender binary. Instead, they understand their gender in a way that goes beyond the normal genders, “male” and “female”.

Because non-binary includes anyone that doesn’t fit the traditional narrative of male or female, non-binary communities are majorly diverse. Non-binary people may identify as both male and female or neither male nor female. They might feel their gender is fluid and can fluctuate or perhaps they permanently don’t identify with one gender in particular.

A few examples of terms that are commonly used by non-binary include genderqueer, neutrois, agender, genderfluid, bigender and third gender. According to a study by the Williams Institute, an estimated 1.2 million Americans identify themselves as non-binary, making up 11% pf the LGBTQ+ adult population in the United States.

Dana Zzyym was born in Fort Collins, Colorado in 1958. Their childhood as a military brat made it clear that they couldn’t be a part of the queer community due to the amounts of homophobia within the armed forces. Zzyym’s parents kept their identity as an intersexual person from them, this meaning that Zzyym had to go through discovering who they were and the surgeries that their parents had approved for them by themself after their service in the Navy as a Machinist’s Mate in 1978. It wasn’t until 2009 that a urologist at a Veterans Affairs hospital confirmed that Zzyym wasn’t born a clear physiological sex. Instead, Zzyym was born a hermaphrodite, with ambiguous genitalia. In 2011, years after they settled into Colorado, they embraced their intersex identity and in 2012, they managed to have their birth certificate changed from “male” to simply not listing a gender at all.

The United States issued the first passport with an “x” gender designation in October of this year. Advocates say this is a “milestone in the recognition of rights of people who don’t exclusively identify themselves as male or female”.

Since 2015, Zzyym has been in a legal battle with the State Department to obtain a passport that did not require them to lie about their gender by picking either “male” or “female”. The court ruled in favor of Zzyym in 2016, but the federal court had to reopen the case because the State Department continued to “refuse to recognise a gender marker that is neither ‘M’ (male) or ‘F’ (female).” In 2018, a judge again found that the State Department had violated the law. In June 2021, the State Department said that they were moving towards adding a third gender-marker for those who don’t identify themselves as “male” or “female”, these people being non-binary, intersex and gender-nonconfirming. But the department also said that it would take time due to the fact they had to update their computer systems. While the US State Department did not state who the first recipient of the ‘X’ passport was, Zzyym told The Associated Press in a telephone interview that they received it. Zzyym picked up the UPS package with the passport after getting a text and a phone call from their lawyer, Paul Callisto of Lambda Legal, that it had arrived.  “It felt so good because this is who I am. This is my truth,” Zzyym said, referring to how they felt when they looked at the passport.

The sixty-three-year-old said they were thrilled to receive the passport, but their goal was to help the next generation of intersex people win recognition as full citizens rather than to travel the globe. “I’m not a problem, I’m a human being. That’s the point.” 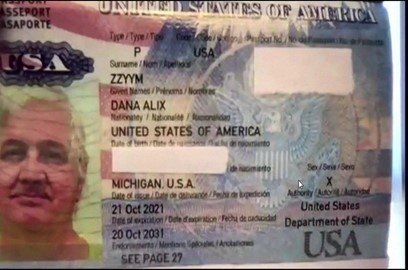 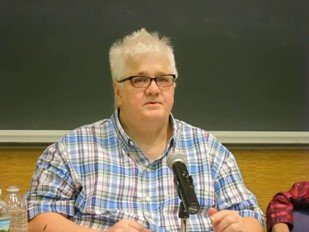 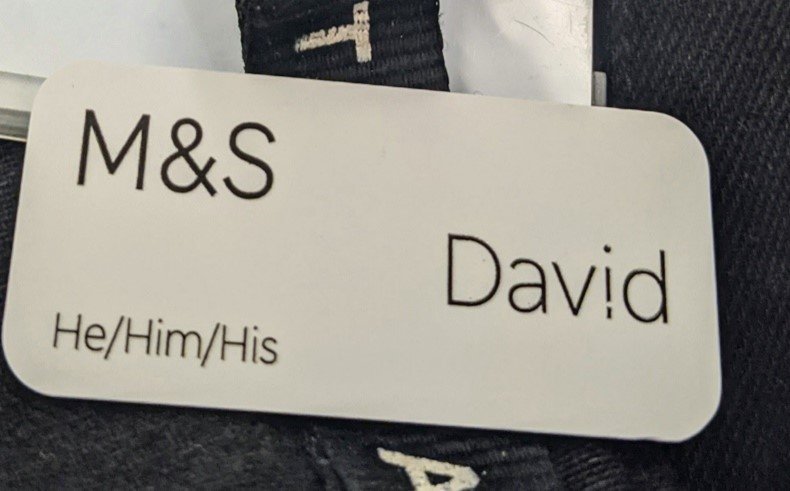 Who else is making a change?

As of November 6th, Marks & Spencer are giving their staff badges with the staff’s name and the pronouns that they go by, Meta have added new gender roles for those who don’t strictly identify as a “man” or a “woman”. In earlier cases, Switzerland legalized same sex marriage, Canada ruled misgendering as a human right violation and California banned colleges from using deadnames on trans students’ diplomas. If change is happening now, why couldn’t it happen before?

While the topic of finding our own identity goes on, as the community grows to become more accepting, is it not time for us to express ourselves, and experience contentment knowing that others could, at the very least, help us express who we are as our individual selves.