Although TikTok is a highly used app, it can have its downfalls. There are no restrictions as to who can join, therefore meaning, that this could put young children in dangerous situations. There have been cases where a few well-known users have been exposed for ‘grooming’ young children. Some have even come out to apologise and make right their wrongs, but the public aren’t having it.  A few people that have been said to be involved in grooming underage children are, Zoe Laverne (video proof of kissing a minor), Tony Lopez (image evidence of sending sexual messages to underage kids), Benji Krol (accused of grooming minors with his boyfriend.) Those are just the most known cases; how many more are there that we don’t know about?

Zoe Laverne Is the most recent news to appear linked to TikTok. Laverne was ‘exposed’ by a hacker of her ex-boyfriend’s Instagram DM’S, text messages sent from her his Instagram account to a close friend showed how uncomfortable they both were of the fact that Zoe was involved in a relationship with a minor. A video was also posted of Laverne and one of her 13-year-old fans kissing when she is 19-years-old. The users on TikTok exploded at the recent news and took to the platform to express how they feel about the situation. However, when posting videos trying to show awareness to younger viewers that they are child predators, like Zoe Laverne on the app, their videos were taken down by TikTok for breaking community guidelines of bullying and harassment. Is TikTok helping Zoe? 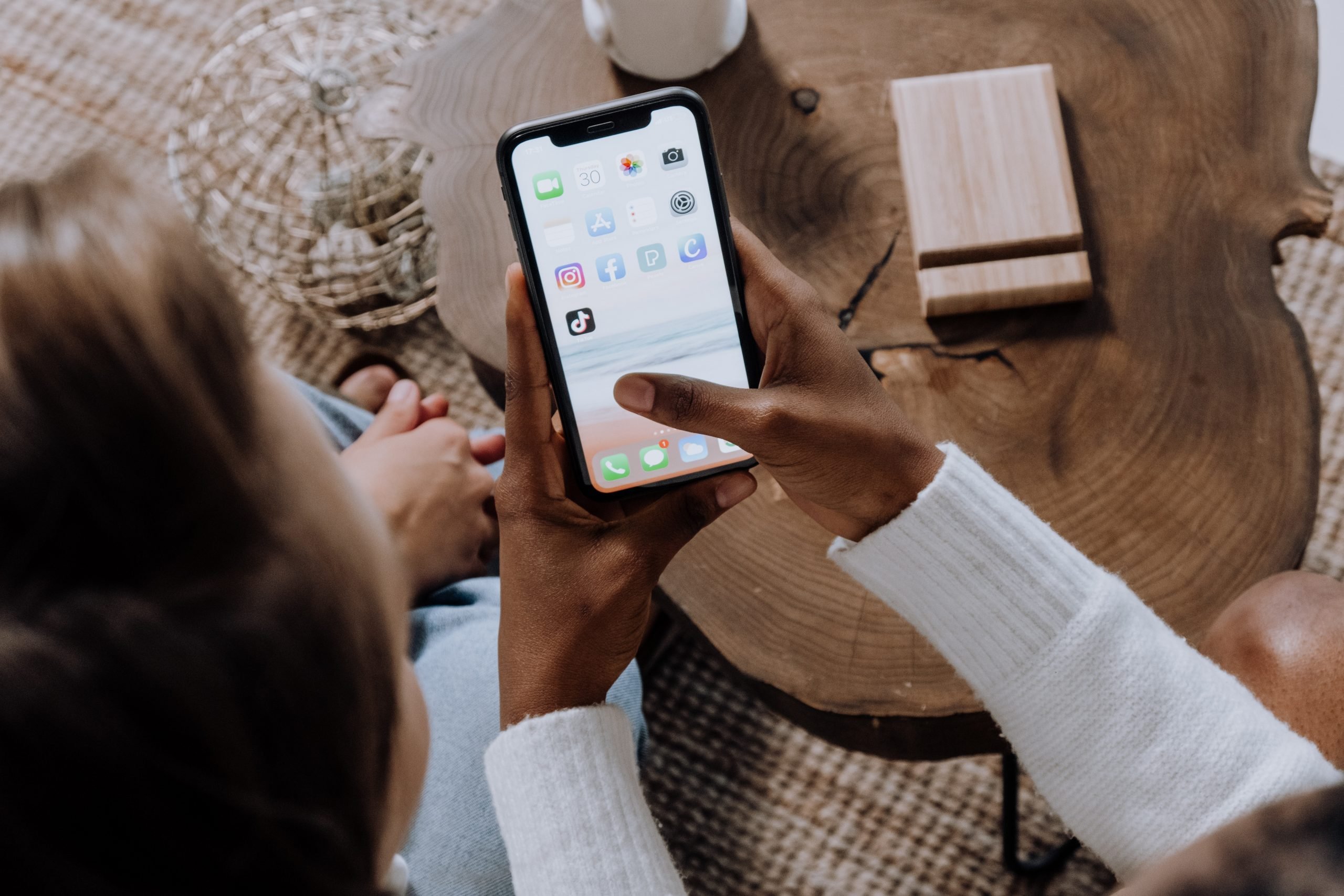 Another well-known TikTok user with over 22 million followers, Tony Lopez, has also been accused of interacting with underage girls via messages in a sexual manner. Screenshots of chats with Tony and younger girls were posted showing that he was asking for explicit pictures from these girls. Tony is yet to come out and make a statement about the allegations directly. Regardless of all the backlash Lopez is receiving, he keeps his comment sections open for users to comment on each video, but was this the best idea? A variety of comments have been left on Tony’s posts stating, “Tony Lopez just tested positive for shewasnt-19”, “only people 14 and under can like” and a well-known TikTok user (itz_jacob_33 with 988.1k followers) commented on one of Tony’s posts saying, “U make me sick man imagine knowing millions know what u did and u just dancing about”. Despite many users believing that Tony should no longer be on the app, TikTok has seemed to keep quiet about this incident as well.

The list goes on with more child predators on this app. Benji Krol and Jorge Garay (also known as Jeyjey) are also both well-known TikTok users, with a combined following of 16.7 million followers and were said to have groomed an underage boy through text messages and FaceTime calls. The minor came out to explain his experience with the two stars via an anonymous twitter account. In the twitter message the boy stated that, “it was a live photo of Benji j**king off while at the gym”. Benji was quick to speak up about the incident and began to deny the accusations to begin with. He stated on twitter, “I’m hearing that some very serious claims are being made against me and from what I know I can say that it is not true. accusations like these are not to be taken lightly. Please know that any rumors you are hearing are not true.” He then came out on YouTube with a 30-minute video of him explaining everything that happened and how he was manipulated into the situation and knew it was wrong from the beginning. He also showed the accurate screenshots of conversations with the minor as the minor had spread false screenshots of their conversation putting Benji under a false light. Fans were disgusted with what had happened but believed that Benji had given a sincere apology and was not long after, back on to social media posting as usual. Benji’s ex-boyfriend came out a few days later with an apology on twitter. He stated, “I did sexually talk to the affected person and involved Benji without his permission as well as pressured him into it. I’m sorry to both”. However, Jeyjey did not return to social media. Both offenders’ social media platforms are still activated and therefore usable. Do you think they should be allowed on social media?

The BBC decided to run a Panorama investigation on child predators on TikTok as one of the Chinese company’s main pledges is to take “immediate action” against child predators. The app says that it has a ‘zero tolerance’ policy against grooming behaviors. A 23-year-old journalist posed as a 14-year-old girl on the app to find that a male adult was sending sexual messages to her. She reported it, yet TikTok failed to ban the user – casting more doubt over the ‘zero tolerance’ policy.

Weighing up The Pros and Cons

But do the positives outweigh the negatives? The platform arguably provides its users with a large range of what could be seen as positive effects, such as – moral entertainment; publicity; learning new ideas and opinions; providing new opportunities for people to share their ideas and opinions and much more. Due to the vast range of these ‘positive effects,’ it could be said that at the moment they tend to overshadow the more dangerous and negative side of TikTok. But is that ok? Should TikTok be banned? Or should the platform be more aware of its own dangers?