Has the Indianapolis 500 lost it’s touch?

The Indianapolis 500 is one of the world’s most famous motor races. Every Memorial Day weekend, hundreds of thousands flock to The Brickyard to watch 33 of the world’s best drivers battle it out for 200 laps. The race remains one of the three jewels in motorsport’s “Triple Crown” and holds its name as “The Greatest Spectacle in Racing”, but is it still as prestigious as it used to be?

On the one hand, the 500-mile race is one of the most historic on the planet. Opened in 1909, The Indianapolis Motor Speedway was the first major racing facility in the world, and in 1911, hosted the ultimate test of both man and machine: a 500-mile race. Ray Harroun, engineer for the Harmon car brand, won this first race in his company’s car, and this paved the way for many more races to come. Over the course of the 20th Century, the Indianapolis 500 quickly grew to become the premier event in American racing.

The cars got faster and more advanced, and more and more names began to work their way to the top, such as Mario Andretti, AJ Foyt, Gordon Johncock, Rick Mears, and Arie Luyendyk. To this day, a total of 105 Indianapolis 500’s have been run, and 73 different winners have been crowned.

However, things have changed in the 21st Century. In the 1992 edition of the race, where Al Unser Jr. beat Scott Goodyear in the closest finish in history, an incredible 14.1 million people watched the race on television. By 2001, the total had dropped to 8.58 million. The highest number of US viewers in the new millennium was in 2005, where 9.74 million tuned in for Dan Wheldon’s first of two victories.

Since then, popularity has waned. By 2010, only 5.79 million were watching, and not even the appearance of 2-time Formula 1 World Champion Fernando Alonso in the 2017 running convinced enough American F1 fans to tune in. In 2020, you would’ve thought that more fans would watch the race on TV due to the COVID-19 pandemic, but the 104th running had the lowest viewing numbers in the millennium, a mere 3.79 million US viewers watching on as Takuma Sato won the race for a second time. On the bright side, viewership numbers began to rise once again in the 2021 race, 51% more viewers than 2020, all of whom watched Helio Castroneves finally win a fourth Indianapolis 500 crown.

Personally, I believe that the Indianapolis 500 is still one of the most important races in the world, but viewership rates in decline must mean the race isn’t as important to fans anymore. The first potential reason for this could be that the races are considered “boring”, which is plausible considering in concept it is just 33 cars going round in circles for 3 hours, but the races have still been as entertaining in the new millennium.

For example, 2006’s unforgettable finish in which Sam Hornish Jr. beat both Michael and Marco Andretti in the final laps before taking the lead in the final metres, or the 2014 race in which Helio Castroneves was narrowly beaten to the finish line by Ryan Hunter-Reay. Even despite these exciting races, it was still not enough to bring in viewers. 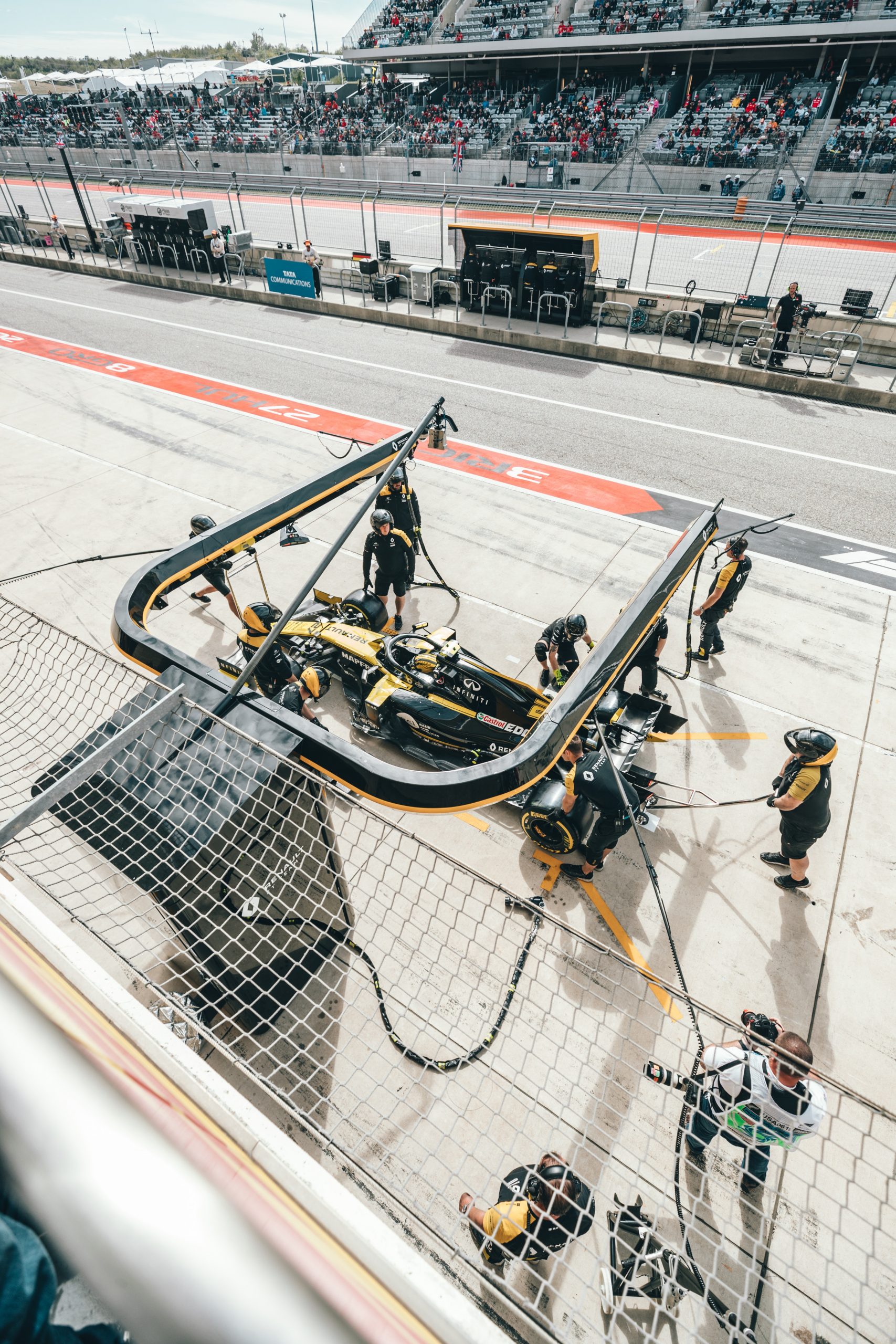 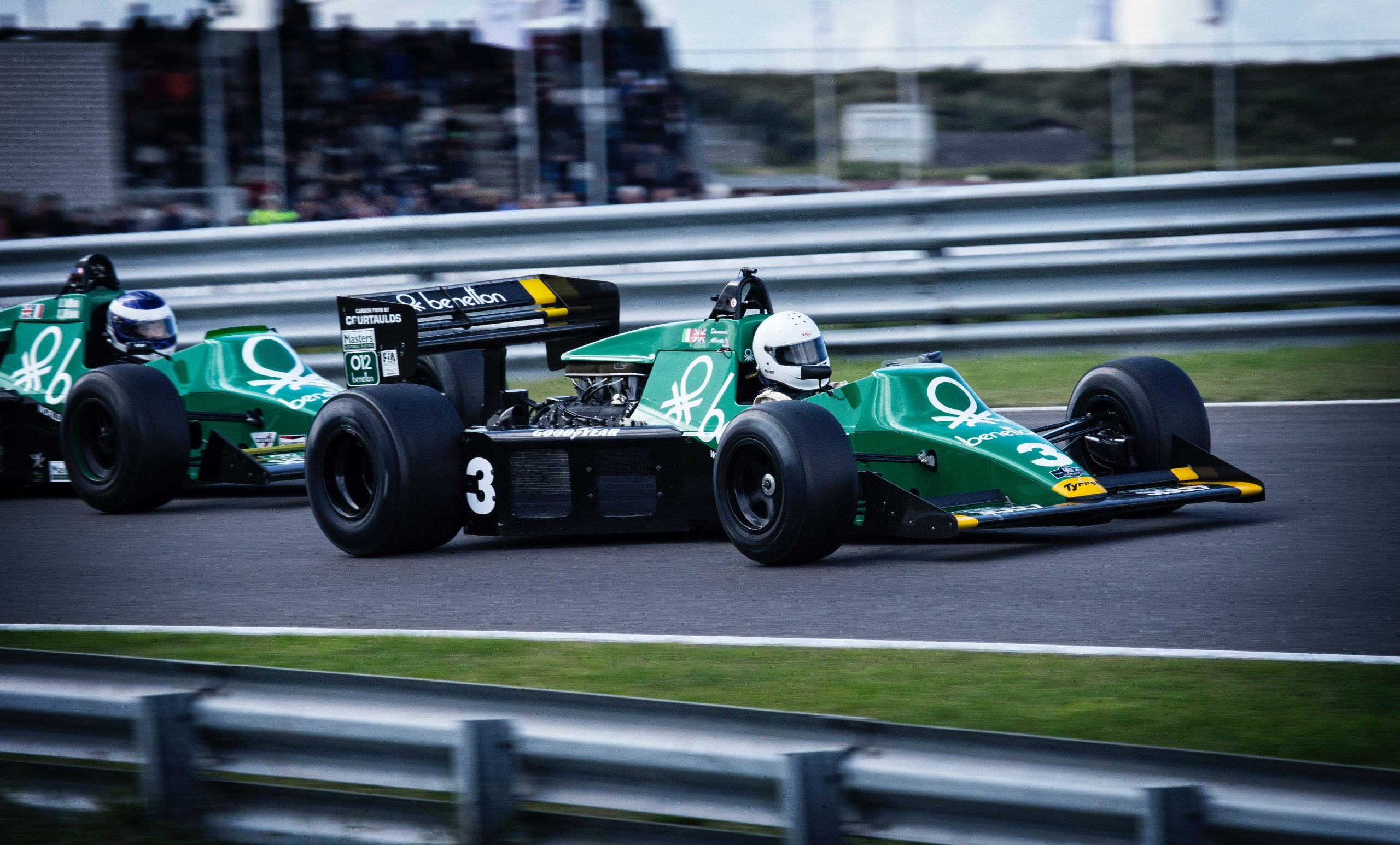 I asked current IndyCar driver Dalton Kellett, driving for AJ Foyt Enterprises, on whether he thinks that the Indianapolis 500 has lost its touch compared to other larger races. He had this to say:

“I believe the Indianapolis 500 is one of the truly global marquee races. As a fan, whether you chose Indy, Monaco, Le Mans, or Daytona as the crown jewel is left to personal preference. Objectively, the Indy 500 has seen growth in terms of viewership and attendance in the current era of IndyCar and I think that trend will continue.”

Of the four races that Dalton mentioned, the Indy 500, the Monaco Grand Prix, the 24 Hours of Le Mans, and the Daytona 500, only Monaco is run on the same day. This may mean that both Formula 1 and IndyCar are competing for TV viewers at the same time. The drop in viewers may imply that more people are becoming more interested in F1 than IndyCar as time goes on. As well as this, despite it not being one of the Triple Crown races, NASCAR’s 600-mile race in Charlotte also commonly occurs on the same day as both events, meaning IndyCar is competing with NASCAR for US viewers and with Formula 1 on a global scale. Over the years, NASCAR’s premier event, the Daytona 500, started to consistently get more viewers during the race than the Indianapolis 500. NASCAR has always been more fan oriented as opposed to IndyCar, so it would make complete sense for NASCAR to draw more fans in.

Despite all the criticism I’ve thrown at IndyCar here, there are many who still believe Indianapolis is the ultimate sporting event. One thing for sure is that it’s one of the scariest. Trying to beat 32 other drivers over 500 miles at average speeds sometimes exceeding 300 kilometres an hour is a difficult task, and that’s just making it to the finish. To win the race is another matter entirely. One would need to have the best setup, to not get involved in a crash, and no mistakes on strategy, to come out on top. However, a driver can still win the race despite a setback. Take 1995, in which Jacques Villeneuve won after going 2 laps behind due to a penalty.

The writers at Motorsport.com believe that the Indianapolis 500 has indeed lost some of its lustre. They made the point that the only thing keeping it up in the last decade was the fact that there were a few Formula 1 drivers in the running, such as Fernando Alonso in 2017, and a return of Juan Pablo Montoya in 2015, who had started his career by winning the race in 2000 and had raced in Formula 1 and NASCAR before returning to Indianapolis by winning the race again. I again disagree. Whether or not you consider it as big an event as it was in the 1900’s, there is a crucial piece of information I have yet to bring up as to why the term “lost lustre” isn’t appropriate for it now…

In the 1980’s, the governing body CART (Championship Auto Racing Teams) were in control of American open-wheel racing. The Indianapolis 500 was sanctioned as a USAC (United States Auto Club) race, meaning it ran under a different governing body. Weirdly, this race still counted towards the CART championship in the way of points. In 1994, the president of the Indianapolis Motor Speedway, Tony George, founded the Indy Racing League for competition to start in 1996, so by the mid 1990’s there were two separate open-wheel racing championships in America: the Indy Racing League and The PPG Indy Car World Series.

Unfortunately for the CART drivers and teams, a rule change was implemented that 25 of the 33 slots in the 500 would be automatically given to IRL teams, meaning it would be impossible for the majority of the CART field to make the race. For this reason, CART boycotted the 1996 Indy 500, which went the way of Buddy Lazier. This result didn’t feel right, since many people were under the impression that if the major teams in CART had competed that day, one of them would’ve won the race, leaving the IRL teams as mere also-rans. Even after the split between CART and IRL, which was known as “The Second Open-Wheel Split” after the initial split between CART and USAC in the mid 80’s, CART remained dominant until the 2000’s, when some of the major teams decided they wanted to return to Indianapolis to race the 500, and with this, the IRL took over while CART filed for bankruptcy in 2003. The Indy Racing League remained, becoming the IndyCar series that is known and loved today.

The whole point of this crucial piece of information is the fact that through the second half of the 1990’s, the fact that the IRL were running the show in Indianapolis despite being considered a fledgling league compared to CART meant that the race lost some of it’s prestige. The race didn’t feel as special when it wasn’t being contested by the sport’s best drivers and teams. This was not the kind of thing the sport needed when it was already losing viewers to NASCAR on a regular basis.

The initial question was: “Has the Indianapolis 500 Lost Its Touch?”. I believe that it definitely isn’t as highly ranked in the motorsport world as it used to be, but it’s still up there. The last 30 years have slowly become a constant decline for Indy racing, but with storied team owner Roger Penske now at the helm, there is a bright future for both the sport, and the Indianapolis 500. The motorsport world still awaits Memorial Day weekend, where 33 drivers will pilot their race cars at speeds over 300km/h in front of over half a million people, and a new face will be added onto the old silver cup, a new winner of The Greatest Spectacle in Racing…