The nursery teacher committed the crime by poisoning her colleague’s students ‘in revenge after arguing with the co-worker’ said the local authorities. The co-worker goes by the surname Sun. She poisoned them by lacing Sun’s student’s morning porridge with sodium nitrate. Sodium nitrate is salt compound which is normally used to prolong shelf life foods such as bacon, salami and smoked meats. Sodium nitrate is part of our daily diet. However, if taken in large doses the effects can be fatal. Your daily intake of sodium nitrate shouldn’t be more than 3.7 milligrams per kilo of body weight. The effects of sodium nitrate in your body can lead to severe health issues such as colorectal cancer, leukaemia and stomach cancer.

As for the kindergarten students who were given large doses of this substance, they began to have severe symptoms towards it, this caused them to vomit and faint. Beijing news interviewed one of the parents of the victims and said that the children described the porridge as “salty”. Wang Yun had history of poisoning in 2017, this was when she poisoned her husband by putting sodium nitrate in his drink. He suffered minor injuries after drinking the water. Schoolchildren in China have been the target for attacks when it comes to grudges and problematic instances in schools. The nursery teacher was sentenced to lethal injection or firing squad and was described by the court as “despicable and vicious”. 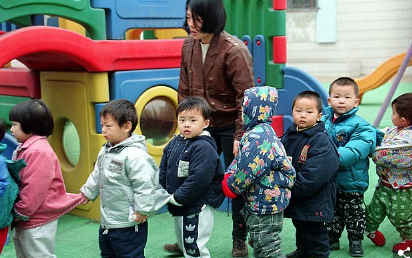 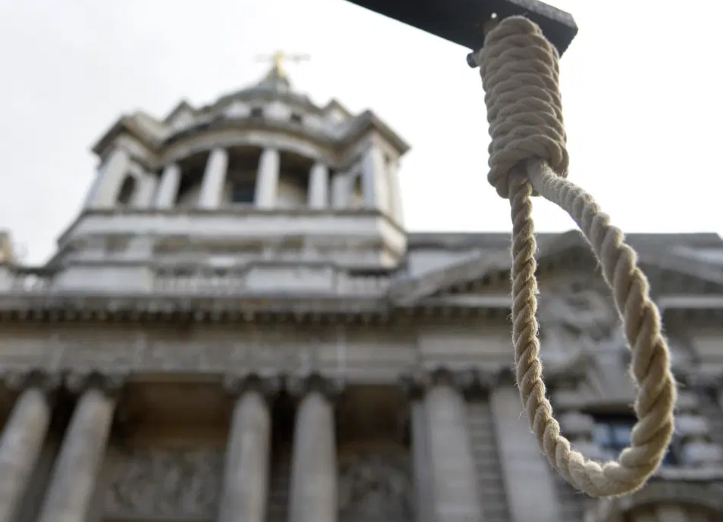 In a case study of Ruth Ellis, this was the last woman to be executed. She was sentenced to hanging after killing her husband. However, Ruth killed her husband due to self- defence after he repeatedly punched her in the stomach causing her to have a miscarriage. Ruth’s family argued she suffered from “battered woman syndrome”. The defence of diminished responsibility did not exist then. In this case study it can show that this woman may have deserved to live due to her specific situation. However, in the case study of the infamous serial killer John Wayne Gacy, who killed multiple people with clear evidence deserved to have the electric chair in 1994. So therefore, many people can argue that the death penalty should only apply when there is enough evidence to sentence that person. Therefore, in the case of Wang Yun opinions can change towards the death penalty due to her specific crime. Do you think that Wang Yun deserved to be sentenced to death? 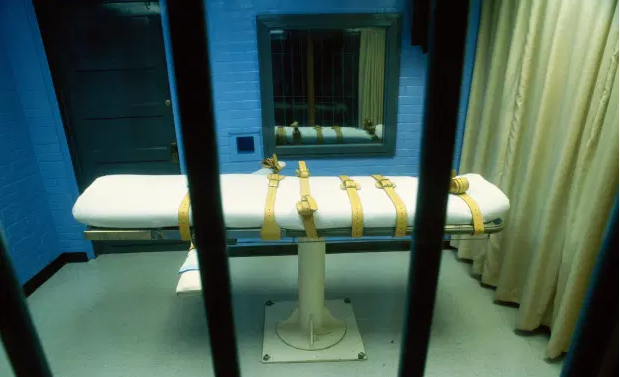