Fifteen Minutes of Game: In Defence of the Worlds Most Popular Hobbies

Finlay Murray
Anyone that has ever used a console does so for a multitude of reasons such as a stress reliever, a therapeutic process or a temporary escape from their real lives. It is safe to say that Gaming has had a colossal impact on the way we live and society as a whole. 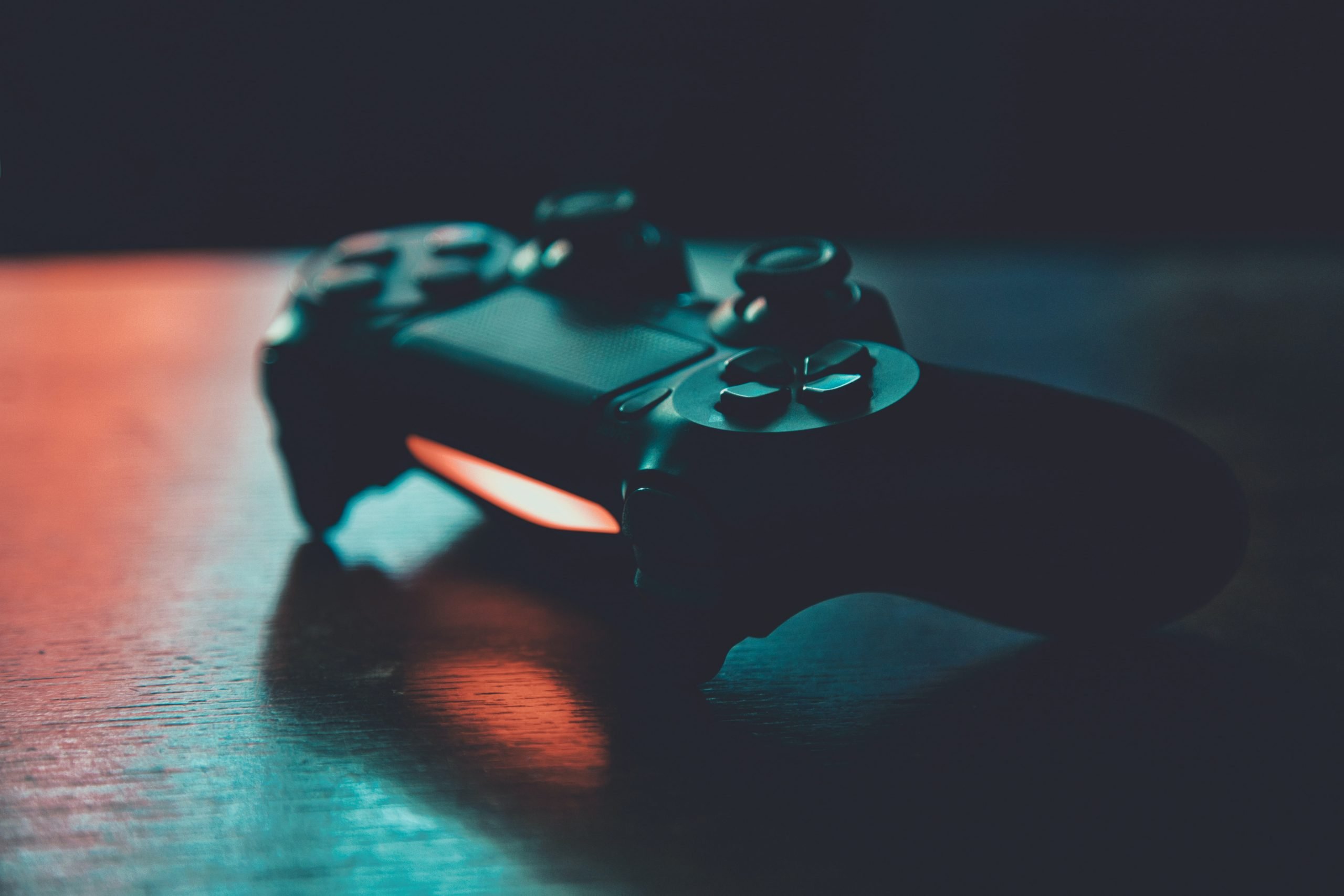 Everyone has their first memory with gaming. Whether that be receiving your first console at Christmas or watching your siblings beat that level they’ve been throwing themselves at for hours that feeling of excitement has been felt by everyone at least once. Gaming has evolved over the years from something people would do to unwind after a long day at work to a way of making money and a name for yourself in the industry. Anyone that has ever used a console does so for a multitude of reasons such as a stress reliever, a therapeutic process or a temporary escape from their real lives. It is safe to say that Gaming has had a colossal impact on the way we live and society as a whole.

With so many generic topics to choose from like “ways to save the earth” or “why football is the best and any other sport that isn’t football is automatically irrelevant”. I have chosen something personal while still maintaining some level of interest for the reader. Gaming is very important to me and serves as a vital influence on who I am as a person. My journey into the world of gaming started in 2010 when my dad bought a Playstation 3. My fondest memory was watching him play Fifa 10 and being blown away by the graphics and skill needed to take part in this virtual community. My reasoning for sticking around with gaming was due to how calming it was and could be used as a way to forget any problems I was having in my actual life. As someone who has spent the last 10 years or so playing all different genres of games seeing the media write all these negative articles and claims against the thriving community felt unnecessary. Which brings me to my next point. 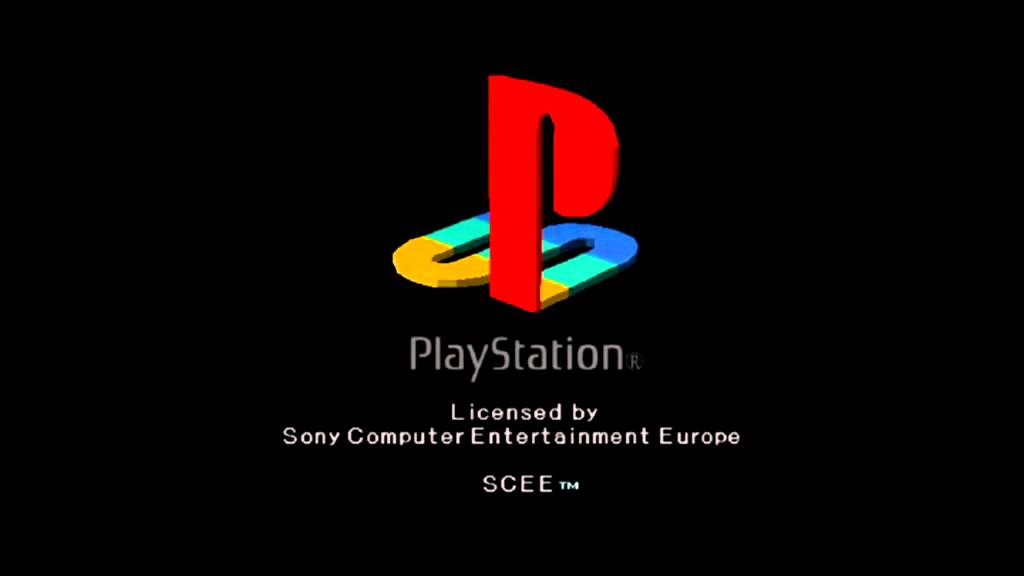 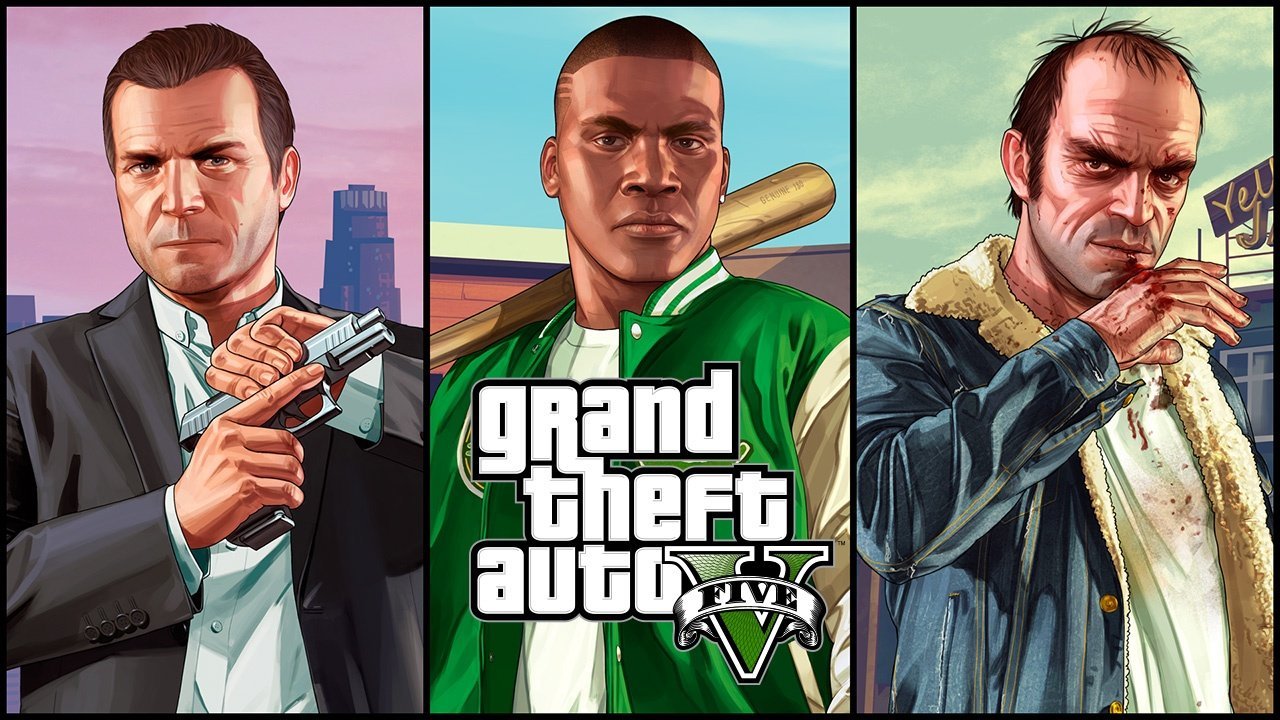 The Media Strikes Back

In an article published on the 13th of August, The Financial Times posed the question “Do video games cause violent acts” This article links gaming to mass shootings. Whilst the article alleges publishers paying the arms industry to use their guns in their games. I’m not here to argue whether Call Of Duty finances the arms industry, I’m here to argue that people that play these types of games won’t commit mass shootings and other inhumane crimes. The article opens with a quote from Trump blaming “Gruesome and Grizzly” video games for the El Paso shootings. This whole mentality that video games are to blame is something I have to strongly disagree with. Rather it is the person’s mental health that dictates whether they go and carry out the crime. And from a personal standpoint, I’ve been playing these so-called “violent” games from quite a young age and I’ve turned out fine and I’m sure many others have done the same. In conclusion, the claim that these genres of games cause people to go and commit mass shootings is completely wrong and can easily be debunked with some logical thinking.

The medias second attempt at tarnishing the gaming world came with the age-old assumption of “Everyone you meet online is a predator”. This argument can be dismissed with a simple google search which states that it is very rare to be contacted by an adult stranger seeking sexual images or other predatory behaviour over the internet. Obviously there are the exceptions such as Lionmaker Studios, a Minecraft YouTube that exploited his fame to groom young girls but that was a rare instance where a sick man abused his power. As well as that it has been proven that almost all of the predatory behaviour online happens in chat rooms and social media, not game lobbies and chat parties. From a personal standpoint, I disagree with the media’s claims due to the fact that everyone I have come into contact with online no matter their age, has been nothing but kind and I can even consider some of them good friends. To conclude this section, the media blowing statistics way out of proportion and making the gaming community look like a cesspool of pedophiles and mass shooters is completely absurd and hopefully, I have given a valid argument against them.

My final point of discussion is about how the media believes games are the reason for an increase in anti-social behaviour. Grand Theft Auto is said to be the main cause for this reasoning due to the violent and inhumane actions your character can commit. Like running over dozens of civilians or shooting up a strip club with minor consequences. In the medias eyes, these actions could potentially lead to an impressionable person to go out and commit similar crimes. Like my first point, I believe it is the culprits’ mental state that contributes not the games they play. Studies conducted as recent as 2017 have proven there is no link to violent video games causing any unwanted behaviour. Now my viewpoint on this is that video games shouldn’t be viewed as a catalyst of violence. They are an escape from the real world and allow you to do things that you’d never be able to experience in reality.

Like a coin, there are always two sides. You may or may not agree with my viewpoints expressed during this blog post but for me, “games don’t kill people, people do.