Reports of spiking in clubs and bars have created immense worry for women’s safety. Reports of figures over the past two months are ‘very concerning’ police say.

“I’m in a club and I’m terrified.” A 20-year-old university student says after a worrying increase in drink and needle spiking mainly targeted at females. Over the past two months, the National Police Chiefs’ Council (NPCC) have stated that 200 victims have reported that they have been spiked. 60 of these reports were made to the Metropolitan Police. Recent spiking reports reveal that 71.6% of victims identify as female in England and Wales and in Scotland the figure stands at 81.8%.As of 23 October, the NPCC have identified that 58 of the reports made were spiking by injection, alongside 198 other reports via drink.

In response to the increasing number of reports, people across the UK have decided to boycott the places where the crimes keep occurring. The campaign previously named ‘Girl’s Night In’ are determined to raise awareness that the severity of spiking is rapidly increasing. The movement is urging to create a safe space in clubs and bars when on a night out. The national campaign will be boycotting these venues over the next few weeks. After receiving backlash for not having an ‘inclusive’ name, the movement have since taken the word ‘Girls’ out and replaced it with the cities that plan to boycott accordingly. 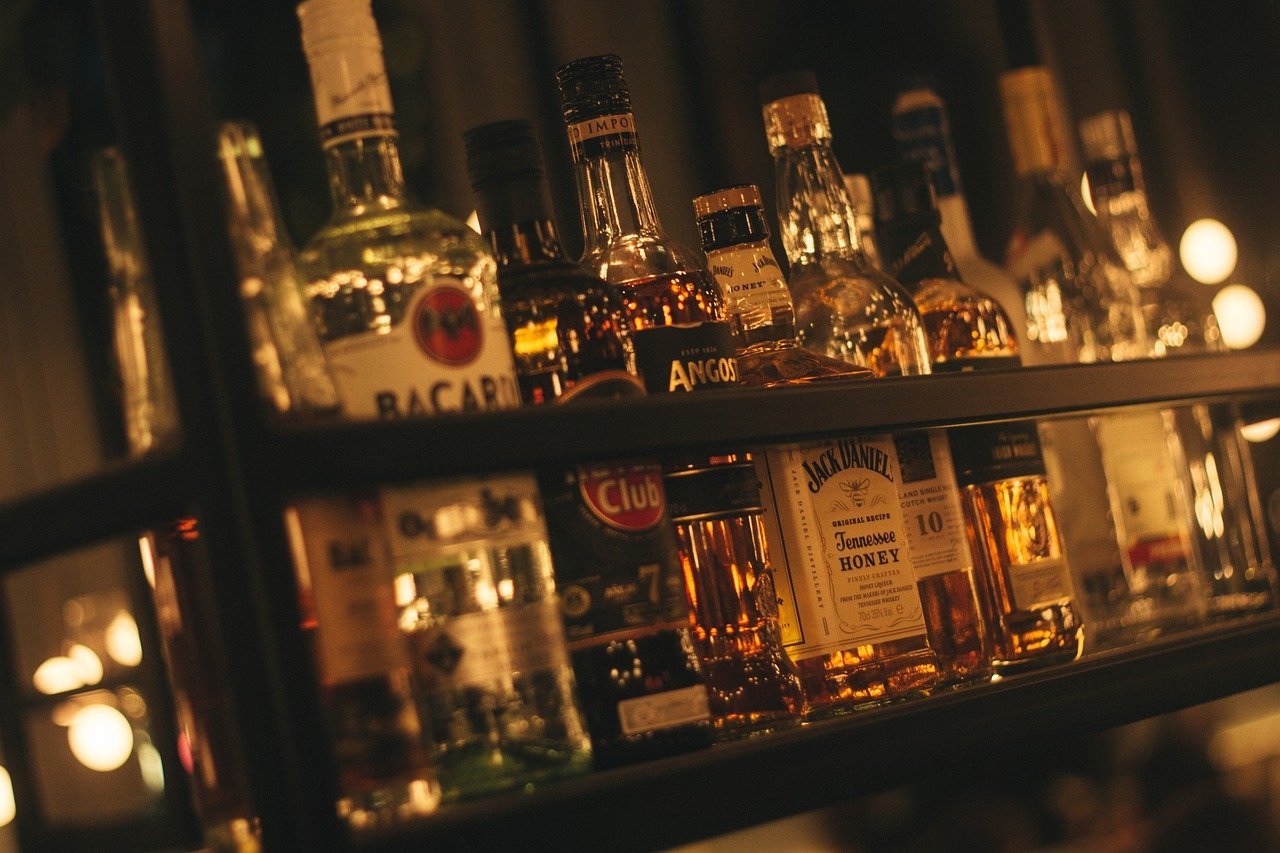 The Night In campaign is encouraging people of all genders to partake in the boycott as the issue is ‘affecting everyone’ say social media comments.

“As someone who’s male presenting, I still find it scary despite it happening to women more. Throughout the club, I felt as if I couldn’t relax or drink as I had to keep an eye on my friends, in addition to worrying each time someone knocked me or I had an itch ‘cause my mind instantly went to ‘what if I’ve been injected?’” Matt, 21.

Campaigners stated: “This is NOT a stay at home message. This is asking our students to protest against clubs and bars. They are not responding to our complaints, so we must make them.” (“Warwick students organise ‘Girls’ Night In’ – The Boar”) Although drink spiking is not a new problem when going out, the recent concern comes from increasing reports of spiking by a needle. The drastic increase in cases is concerning authorities, yet the statistics are unable to be accurate as many victims do not report the crimes that have been committed against them.

Students have named this as “terrifying” and that they are “scared to go out.” The question many people are asking is “Who is doing this and why?”. The answer has never been clear, as this is a national issue there is not a specific group to blame. People have even referred the surge in cases over the last few weeks as an ‘epidemic’. Often, a drink may be spiked as a ‘prank’ to intend a robbery or sexual assault. 10% of women that are spiked are under 18 years of age.

“It is really scary for the newly turned adults who want to go out for the first time in clubs and bars and to have this fear in their head the whole time, feeling cautious and not being able to enjoy their night out it seems almost impossible at this rate because it is always a case of what if something happens to not only me but someone else. We have to be so vigilant.” Lucy, 17.

Spiking is an act of which is deliberately made in order to attempt to make someone feel vulnerable. It is a crime that you can be sentenced up to 10 years in prison for.

The act is considered when someone:

As a result of the crisis, people have started to cover their drinks on nights out. This has led to spiking via needles, by injecting a syringe into someone’s skin. As well as being spiked, the risk of bloodborne infections such as HIV and Hepatitis being transmitted increases when a needle is being used.

Common drugs that are used are:

How can I tell if my drink has been spiked or tampered with?

What are the symptoms of spiking?

“The drugs that are usually used have effects that can last for several hours. Therefore, if you suspect that you have been spiked, get help immediately.” says Dr Sarah Jarvis, Drinkaware medical advisor. 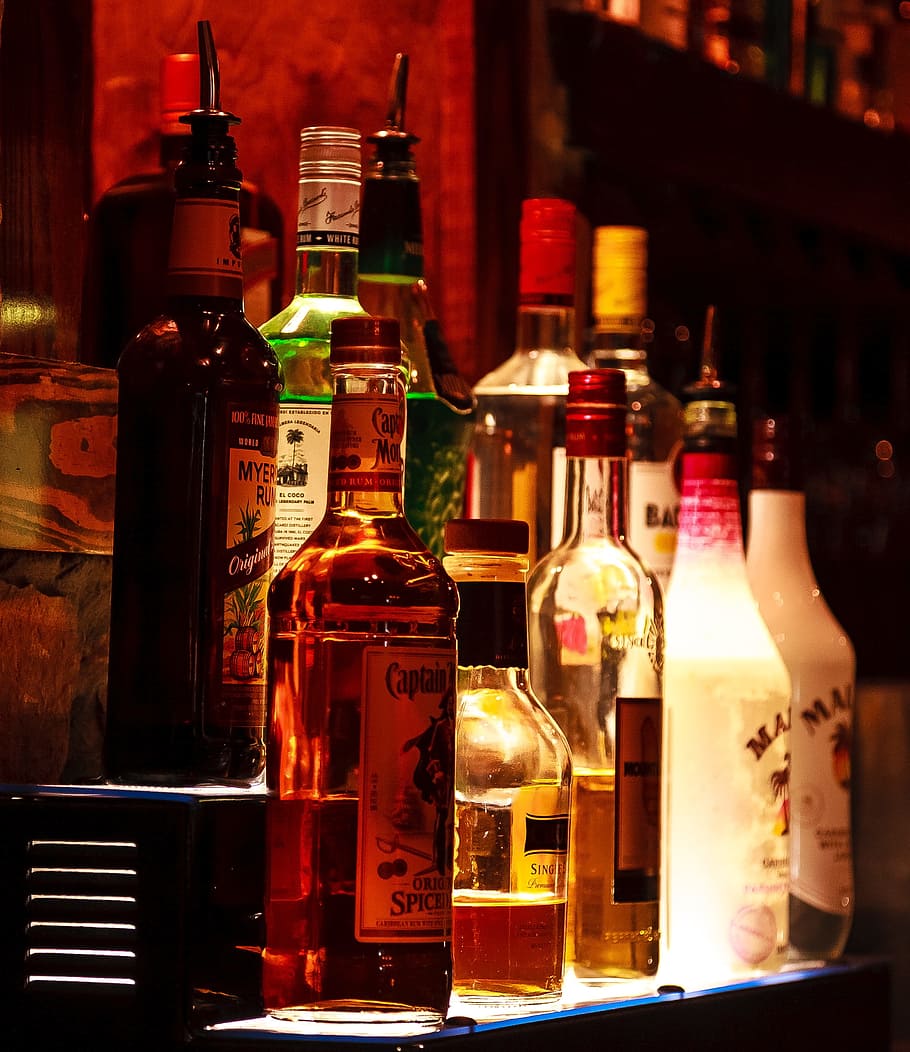 What should I do if you or someone else has been spiked?

It has been advised by @uonfirstaid via Instagram to:

Tell a friend or a trusted person so that you can get home safely. If the situation is severe, phoning emergency services on 999 straight away will ensure help will be on the way if urgent. If for any reason you are unable to do this, ask a member of staff at the venue to do this for you. If you have seen someone who has potentially been spiked, do not leave them unattended, make sure they are with someone you trust.

“I think it’s crucial to learn the basic steps of first aid. With the rising cases, knowing the recovery positions enables you the opportunity to save someone’s life. It is terrifying that we feel like women presenting women need to do this but at this rate, who is to say it will not stop? We need to do all we can to prevent this and we need to do it now.” India, 19.