Asylum suicides are an increasing tragedy.

Henok Zaid Gebrsslasie: a life, an asylum seeker, a person.

Henok Zaid Gebrsslasie had fought hard and long for a safe and secure life in the UK, he fled his home country Eritrea and started his journey as just a child before finding freedom and a second chance at living a fulfilling life. On August 12th 2020, at just 23 years old, the young asylum seeker was found dead in a mental health facility. Henok had tried to mask his vulnerable mental health and seek help and within weeks his lifeless body was found and emergency services were called. His family are devastated with the news upon hearing and are demanding law enforcement that they return Henok’s body back to them to be properly buried. All over the UK alone, thousands of young asylum seekers take their lives, thousands of stories just like Henok’s with asylum workers and charity organizations urging the government to make an alert on the increasing numbers of deaths.

Henok was described as being “kind” by his family, they all shared the same bittersweet memory of Henok being “hopeful” and “enthusiastic”. He fled Eritrea at just 14 years old, seeking shelter in neighboring borders such as Sudan before taking his long and tedious journey towards the UK. He travelled alone for several years and finally, after pain and endurance he crossed the border at age 21, and found himself in Coventry. It was not too long after that his body was discovered at age 23, in a place where he resorted to for help. The reason behind his death was due to built up trauma and vulnerable mental health that he suffered with. His family and friends, who were also asylum seekers, mourn for him and desperately cling to the loving memories of Henok. The reason Henok fled Eritrea at only 14 years old was to avoid persecution and compulsory national service (the military).

The Gebrsslasie family who are grieving, argued with the police that Henok’s body should be brought back to them to be properly buried in Sudan. They believe that he needs a proper burial to finally be able to find peace. Peace which is not only for him but from his family members and friends. They wanted to bury him as quickly as possible so that his soul could move on, the family mention that they will not be able to move on without him. Police complied and would return the body once his cause of death was identified and how he had died. Charity workers also mention that someone who was as young as Henok and the things he had to endure would take a toll on ones mental health. Henok was trying to gain control on his spiraling mental stability and trying to mend his fragile state. 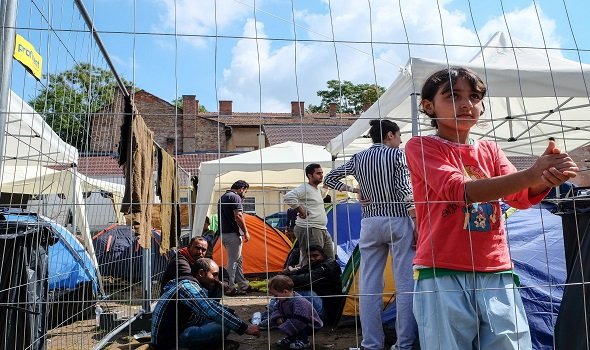 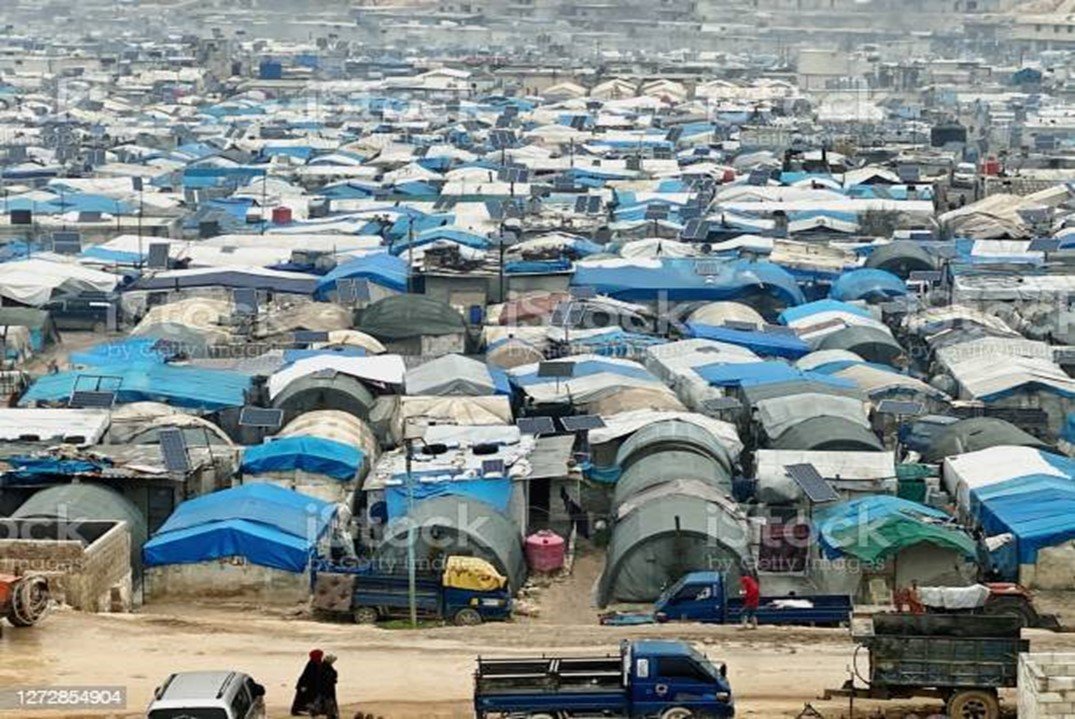 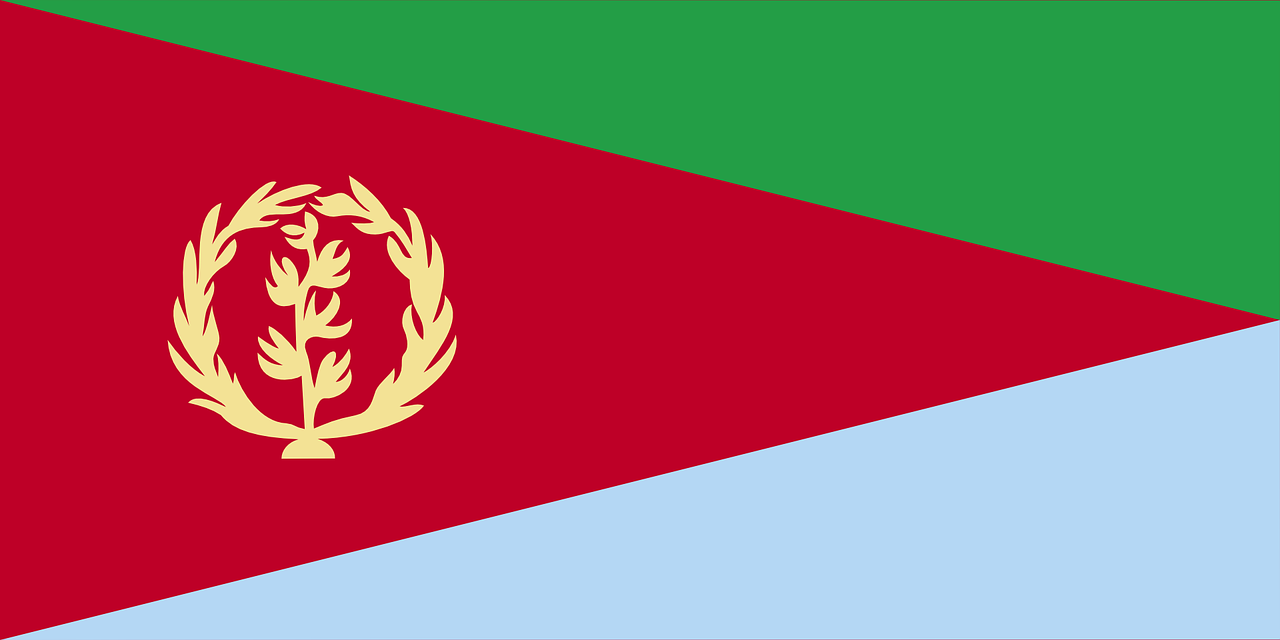 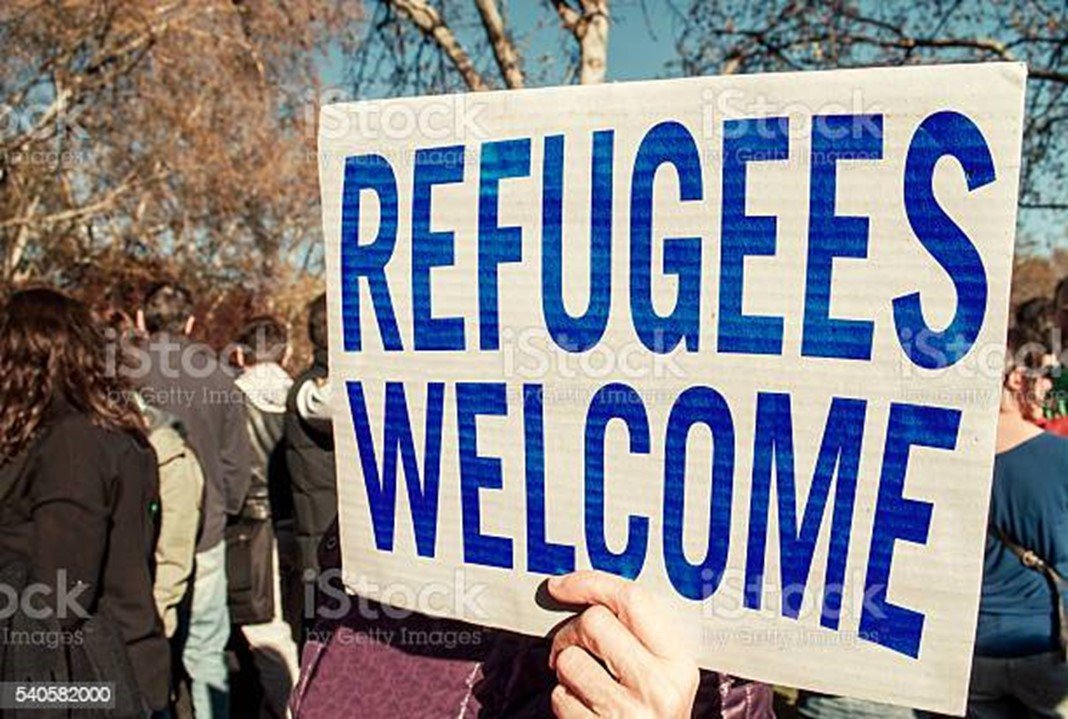 Why is everyone fleeing Eritrea?

Henok and a few other young boys managed to cross the border to Sudan and luckily escaped the shoot-to-kill policy. The government of Eritrea is known for being totalitarian, this is when the government is centralized and dictatorial. The country has no independent press, no elections and no constitutions, the government needs a total state subservience. Lots of refugees state “that there is no life in Eritrea”, the atmosphere is always tense and fearful as any sound of political activism was grounds for arrest. The citizens were always put under constant fear and suspicions as many people are forced to spy on each other. If you refused to comply, you would simply be arrested however if you had nothing to report then you would go “missing”. There were also many claims to widespread torture in prisons as well as any refugees that were returned back were imprisoned and punished. This was handled by various torture tactics and methods.

Some children and teenagers are lucky enough to receive their education but most often were forced to serve in the military. The government also control movement as well as resources, the whole nation is watched and monitored.
Eritrea and Ethiopia have had a brutal history together for the past two decades from over the border. This is yet another contributing unsettling factor that sparks fear into innocent civilians. Nevertheless, after years of bloodshed there was an unexpected peace declared between the fighting nations, however citizens say “it will not last long”. In the UK alone, nearly 480,000 people are forcibly displaced in Eritrea with majority fleeing to adjoining borders or escaping to Europe looking for asylum and safety. Many, if they do make it, live in small tents or share tents when the weather turns cold and ferocious. The chilled weather forces people to huddle together and with no proper sanitation illnesses or infections is easily passed from one another.

The issue of rising numbers in asylum suicides

80% of world refugees flee to developing countries, this is believed to live a secure and wealthy life. Charity organizations try to disband as many clean clothes, food, water and tents they can to refugee camps. One of 46 charity organizations in London had taken the time to write and alert the government about the increasing problem. Young asylum seekers across the UK are seeing suicide as a method of escaping their problems. A lot of reasons could be fear of deportation, mental health, trauma or PTSD.
Henok is just another number to add to the increasing statistics of asylum suicides. Charity workers mention that “being an asylum seeker is traumatic itself”.  Mostly feel unsettled, what with a whole new setting but also feeling socially isolated, this could be due to discrimination and racism. Judgement, stereotypes and crude jokes make it more difficult to settle in and most would feel cornered and trapped.

Henok Zaid Gebrsslasie was hopeful for his new life, he wanted an education and a job, he wanted to another chance. He escaped a distressing life but he could not escape years of unhealed trauma and his own mental health. The story of Henok Zaid Gebrsslasie is a tragedy and he is not the only one, there are thousands of young asylum seekers with similar stories. The cases are mounting, many charity organizations urge the government to raise proper awareness who are yet to speak on this matter. Many organizations are asking to look into the rising number of inquiries of deaths in the asylum system. 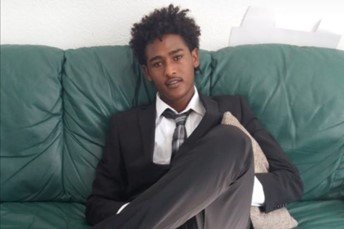