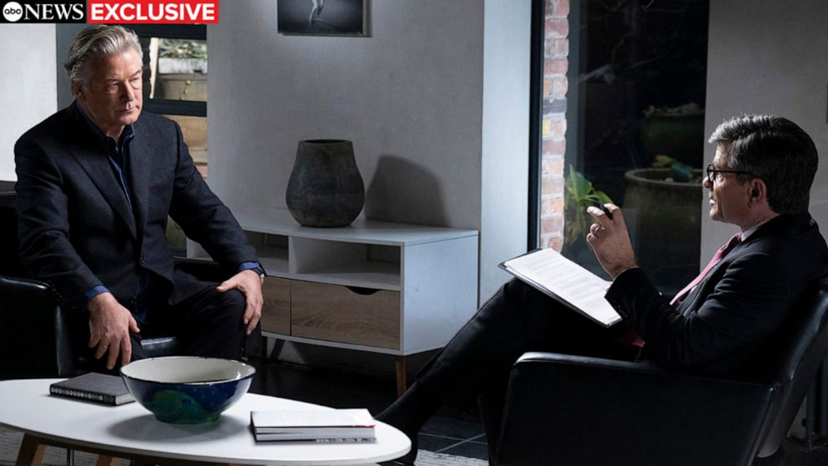 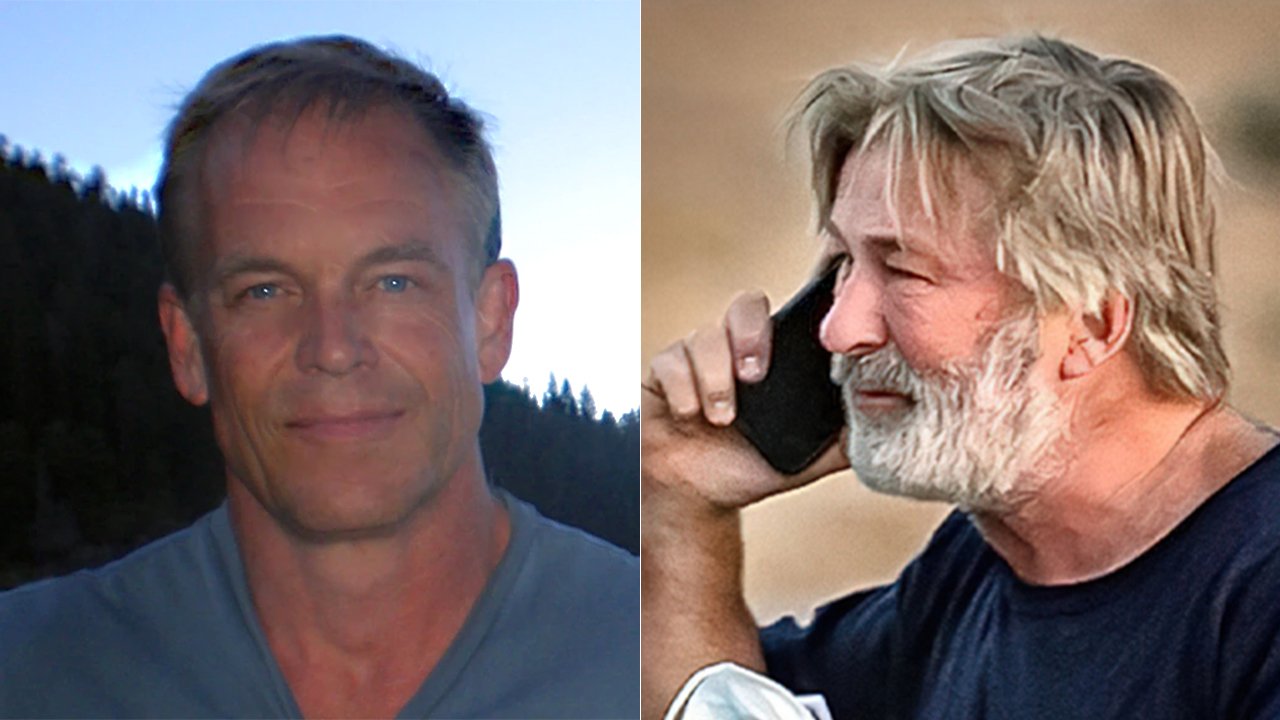 How did it happen?

On December 2nd, Alec Baldwin made his first public appearance since the on-set tragedy. He was interviewed by ABC NEWS’ George Stephanopoulos on US Television. During the 80-minute  show called ‘Alec Baldwin: Unscripted’, viewers took to twitter to debate its impact, with some describing the production as an “emotional disaster” while others suggesting it was “very compelling and sympathetic”. Baldwin looked the interviewer square in eye and said, “I didn’t pull the trigger,” which has caused an uproar of controversy  with people wanting to know who did. Baldwin, best known for appearing on shows such as primetime soap opera Knots Landing and box office hits such as Tim Burton’s Beetle Juice (1988) and Beau Welch’s Dr. Suess’ Cat in the Hat, (2003) was told a gun being used as a prop on the set was safe, however this ended in tragedy with the death of cinematographer Halyna Hutchins as well as injuring the writer and director Joel Souza. In the exclusive interview Baldwin explains how during the 12th day of the 21-day shoot for the movie they were filming a shooting scene in the wooden church when  he was handed the gun by Dave halls the Assistant Director. Halls was then said to have told Alec that it was ‘a cold gun,’ meaning that there is nothing in the chamber. Alec goes on to say, “what he’s saying to everybody on the set is you can relax, the gun is empty.” Shortly after he paints a picture for us all describing how he was directed by Halyna to pull out the gun and aim just away from into the camera lense by giving him directions of where to aim, which Baldwin says, “ended up being right below her armpit, which is what I was told, I don’t know.” he then explains how he tells Halyna that “in this next scene I’m going to cock the gun.”

This is when the lever of the gun is drawn back and ready to fire. “I didn’t pull the trigger.” After the gun went  off, he saw  Cinematographer Halyna and Director Joel Souza fall to the floor with the sound of Joel screaming, he was shot in the shoulder with the same bullet that went through Halyna. This left Baldwin confused as to why they’d fallen to the ground and why Joel was screaming.  Baldwin goes on to say how he looked over Halyna for roughly 60 seconds “laying there in shock” going on to say he believes that she was conscious but then everyone was told to immediately get out of the building he said, “we were forced to get out of the building.” When the medics came in and 15-20 minutes later the police arrived shutting off the church, leaving Baldwin shocked and confused as to what happened.

Hours later Baldwin was taken to the police station, he was interviewed for an hour and a half or so, but at the end of his interview the officer slid her phone over to him showing a photo whilst saying, “that’s what came out of Joel’s shoulder a 45-caliber slug.” He then tells us how everyone expressed, “the agony of thinking that someone put a live bullet in the gun.”

Are we ever going to get answers and justice for Halyna Hutchins? And what do you think is going to happen next for Alec Baldwin? “Alec Baldwin deleted twitter account as Legal Experts call his ABC interview a mistake, he is a coward and a murder!” @Jereme45 on Twitter.