The Late YouTuber Loved and Missed by Many On the night of May 10th 2020 the YouTube community lost one of their own. Out celebrating his 25th birthday, Corey La Barrie was a passenger in a drunk driving accident that tragically took his life. The Los Angeles Police Department confirmed that the driver, Daniel Joseph […] 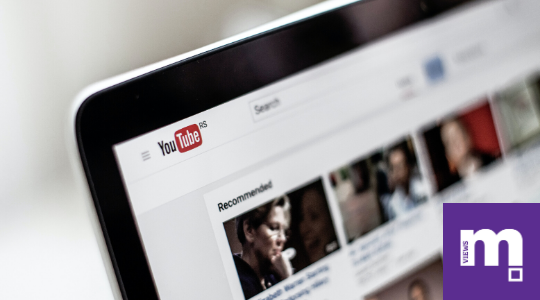 NASCAR has never failed to excite and raise fans’ expectations for the forthcoming seasons. As soon as the first green flag dropped and the engines roared at the Daytona 500, the 2019 season was sure to be filled with twists and turns, with the added uncertainty of the new rules package being added gradually throughout […] 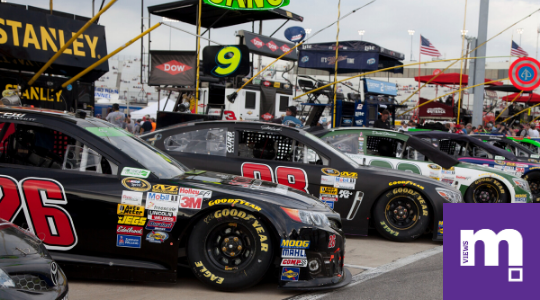 January 27th marks the 75th anniversary of the liberation of Auschwitz-Birkenau, the largest of the Nazi death camps. On this day each year people from all over the world unite to remember the six million Jews murdered during the Holocaust, alongside the millions of other people killed under Nazi persecution and in subsequent genocides in […] 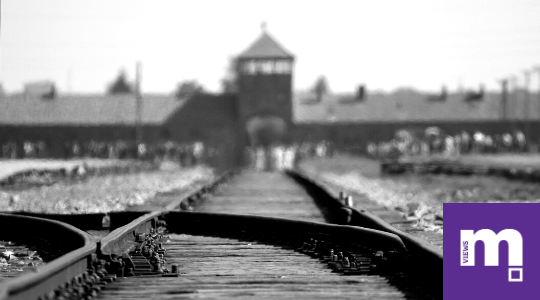 Australian Bush Fires: Over half a billion animals have died and the environment will struggle to regrow.

On the 11th of November 2019, a small fire started in Ravensbourne, Australia. Over the next several days it managed to burn through over 20,000 hectares of land. Now Australia are facing their most horrific environmental struggle of 12.1 million acres of land being set alight. The Australian fire brigade have been fighting the brutal […] 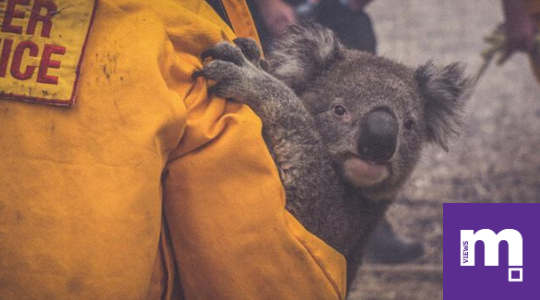 Surprise surprise the king is back

The first pay-per view of the year is set to be a big one with the return of the UFC’s biggest superstar in the form of the notorious Conor McGregor. This will be McGregor’s first fight back since his well-documented loss to Khabib Nurmagomedov back in October 2018. 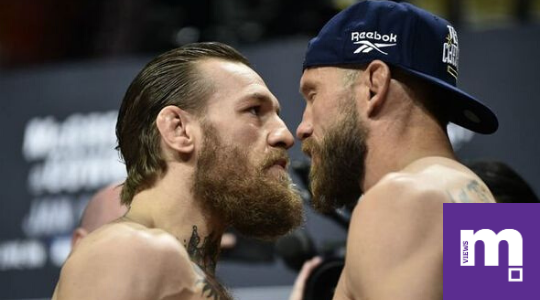 The Language Of Love

There’s no denying that romance in fiction nowadays has set most of our expectations high for relationships. We want to experience that one true love that’s going to take our breaths away. Sometimes we live our lives through those characters (however sad it may sound). Whether you’ve read about it in a book or seen in in your favourite tv show or film, at least once in your life you’ve caught yourself dreaming of a relationship that — probably — is never going to happen. Don’t worry, it’s happened to me too. 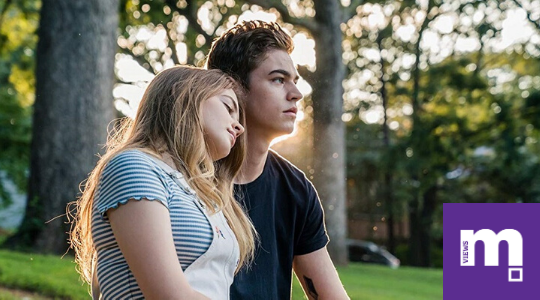 After losing a loved one, so many people don’t know what to do or understand how they’re feeling. In this blog I’ll be going through what I have discovered about the different stages of Grief and how I have been dealing with it. 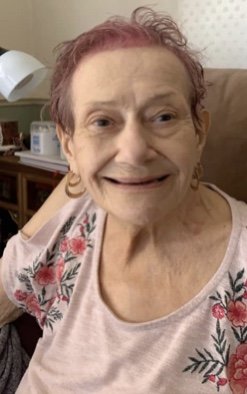 See Yourself As A Racer?

Local talent Simon Rudd explains the ups and downs of starting his career in motor racing. 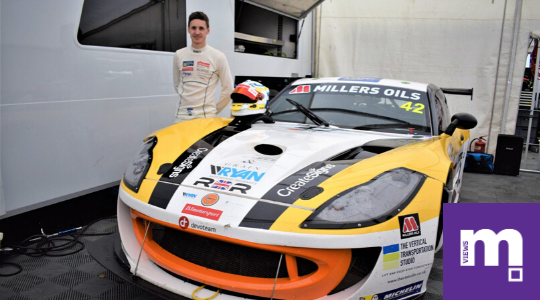 Francis Osei-Appiah was convicted and sentenced to 9 years at the Old Bailey back in 2002 for his part in a notorious kidnapping and torture case. Since being released from prison, Francis has managed to re-build his life. Now he gives back to the community through visits to local schools and colleges, where he draws on his past to help and inspire young people towards more productive lives. 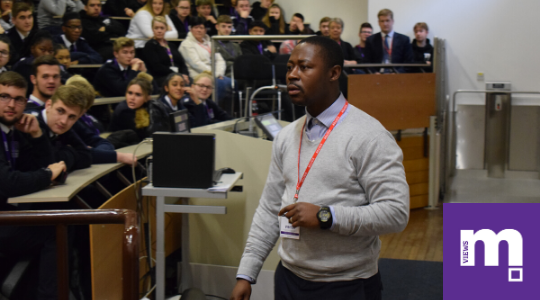 Younger People Are Interested in Voting – But Should They Be Allowed?

Voting for a public election is a major event in the UK, and only takes place every few years. The legal age to be eligible to vote in England is 18, while several other countries across the world have either lobbied for or passed laws to lower the required age to 16. 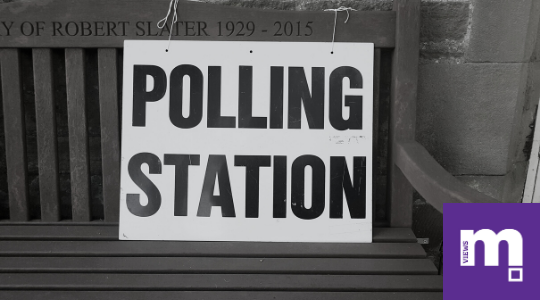