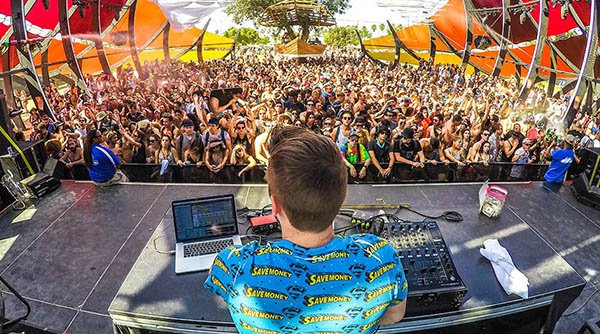 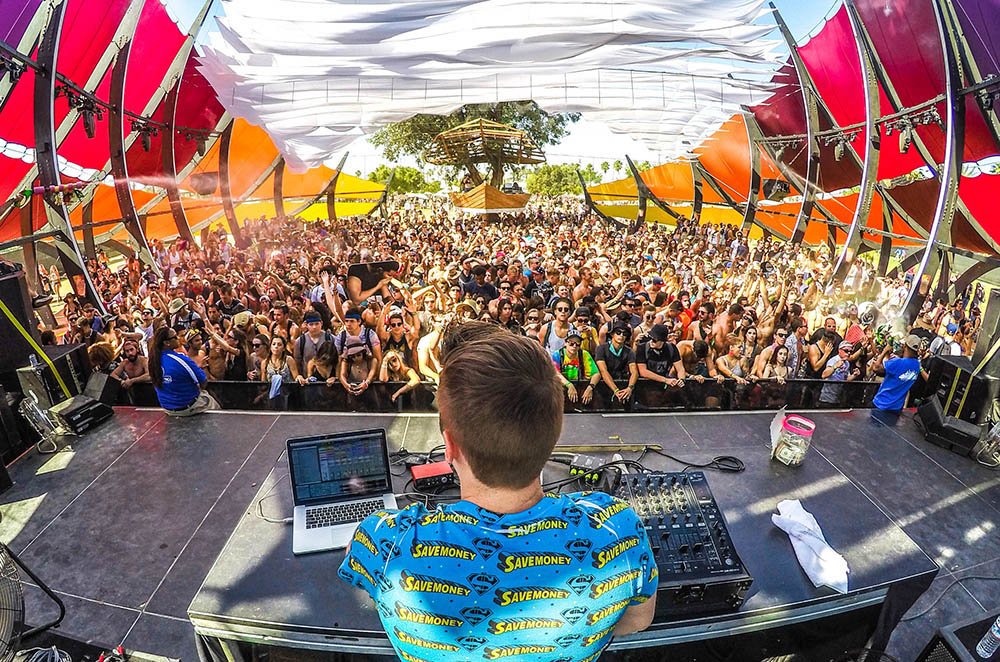 I’ve always had a love of music, and in the past ran various fan clubs. When my daughter started at North Kent College doing her Radio Broadcasting and Communication course, I meet the tutors on open evening, mentioned that I was into music, got introduced to the training manager and the rest as they say it history! I started doing the Sunday show in April 2018 then somehow got roped into getting up at 5am on Fridays to do the breakfast show. Do I enjoy it? Yes! – maybe not getting up at 5am though! 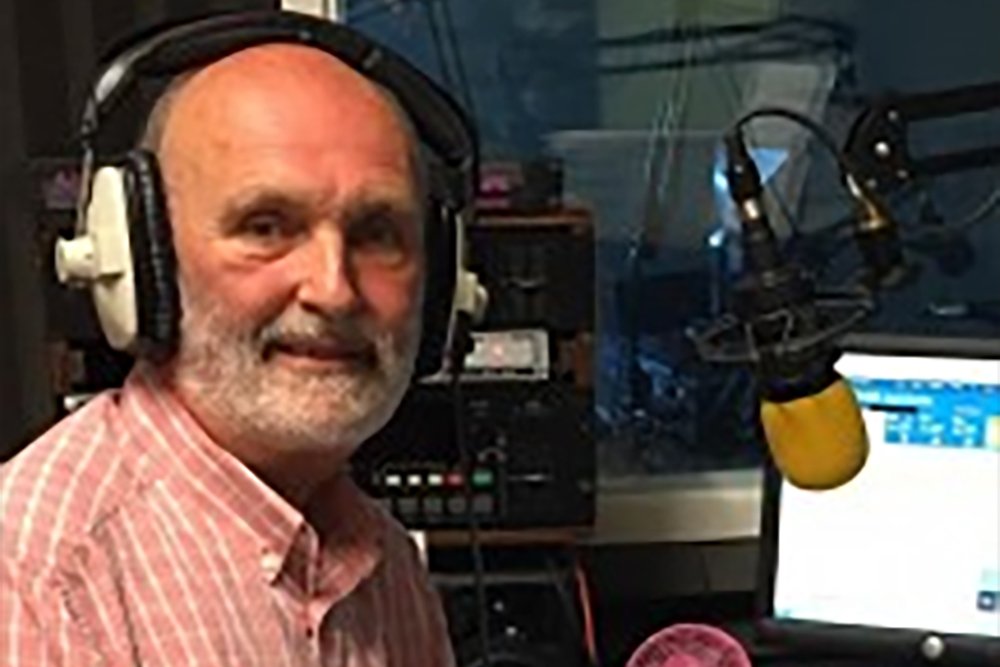 Dennis grew up in South East London and developed an early passion for music. He became an avid record collector and was a member of a school ‘beat group’, that (thankfully) few can remember. In his teens, he became a DJ ‘on the road’, in pubs and club and, in recent years, on radio. His rock, soul and rhythm & blues radio shows have been on the radio for over a decade now and, along the way, attracting UK and overseas audiences. He’s been a guest broadcaster in Holland and America and enjoys presenting shows that aim to find the ‘good stuff’ that you don’t hear on ‘ordinary radio’.

Music, cars & animals are my passion. Work experience at another radio station made me realise that this was what I wanted to do as a career. I worked at another station for a year, helping present a 60’s show on Saturday morning, and I then joined Miskin in 2018. I co-present the Friday Breakfast Show and the Sunday Morning Soiree. My dream job is to broadcast at the F1 Grand Prix – watch out David Coulthard! 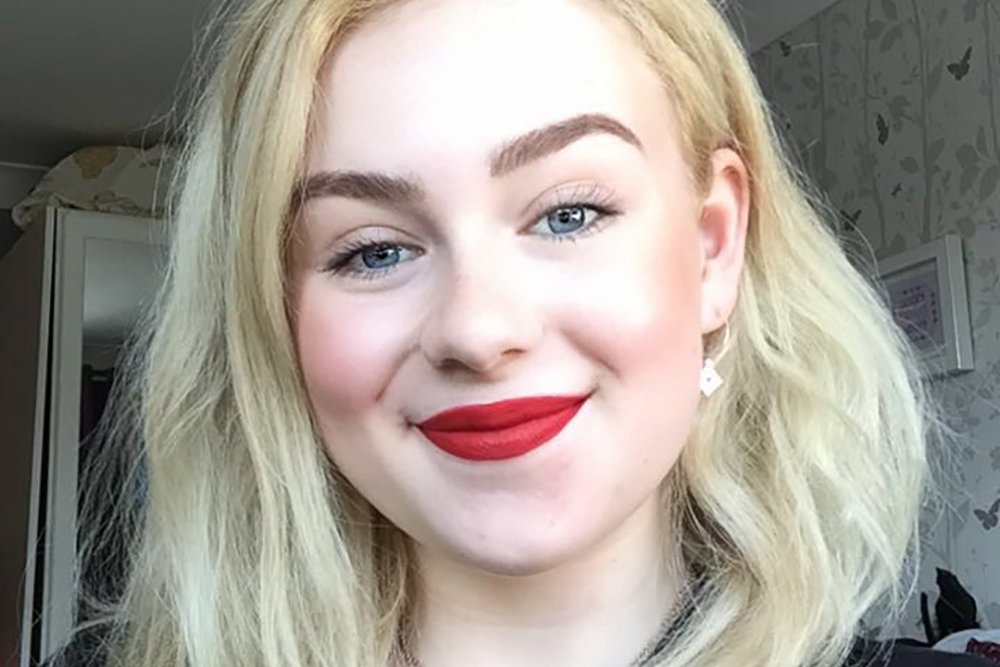 Music is my number one passion and it’s what makes me Emily! Showcasing new music to people and exploring new bands is one of my favourite things to do as it only makes my knowledge broader. My taste is Indie, Rock and Alternative music. I intend to bring my radio show to life and show you all a bit of the Indie scene. Inspired by the artists and presenters that I follow I’d love to have a job with the BBC presenting radio. 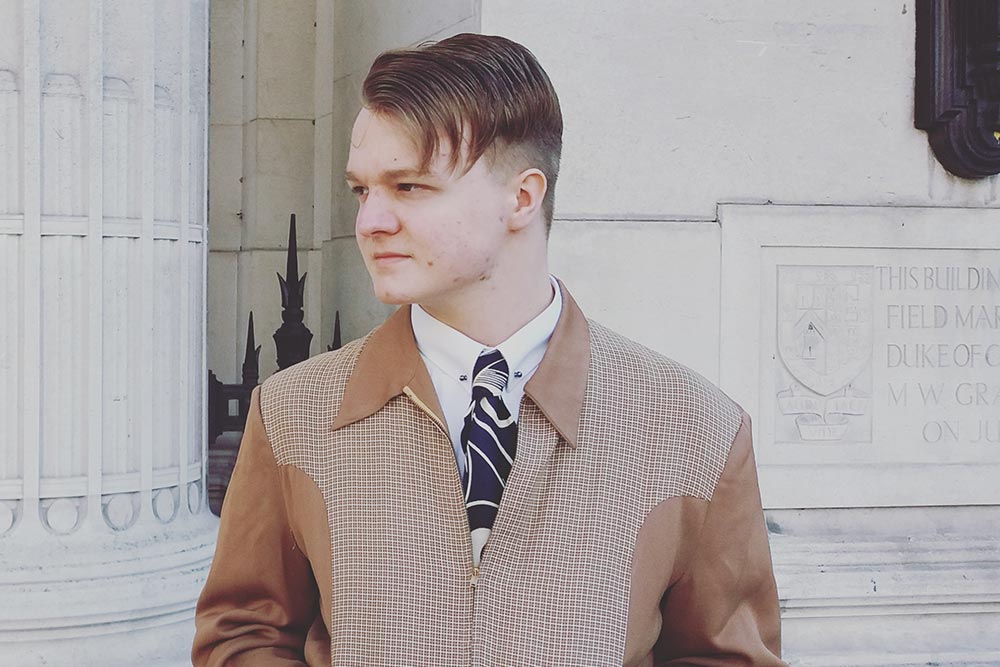 Max Barber is the Station Manager of Miskin Radio and was previously a presenter since August 2016. Max has a big passion for music and fashion, mainly from the 1940s, 50s and 80s. Max produces his own show on Mixcloud and Miskin which is all based around 1980s alternative Electronic / New Wave / Goth music called ‘Sound of the Crowd’. He is also dedicated when it comes to youth sub-culture as “having your own individual style is all part of your identity”. 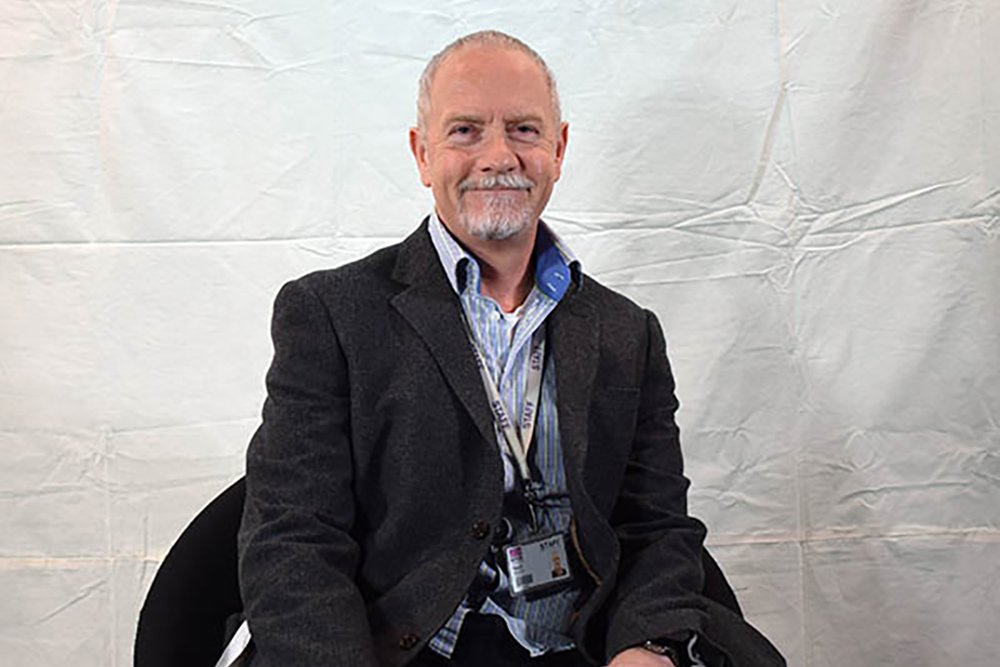 When Neil was a teenager his mates came round the house, listened to his music and looked at him in amazement asking…did you pay money for this? Decades later he still thinks he’s right and they were wrong and imagines his radio shows as an “all round to mine” session.

Rodney worked on music papers, record companies and a theatre group before starting radio with BBC Radio 1 and 2 in the early 1970s. He then moved to Radio Luxembourg as Director of News Programming and then became Managing Director of three ILR stations in London and Scotland. As well as presenting for Miskin, he is currently chairman of Isles FM. 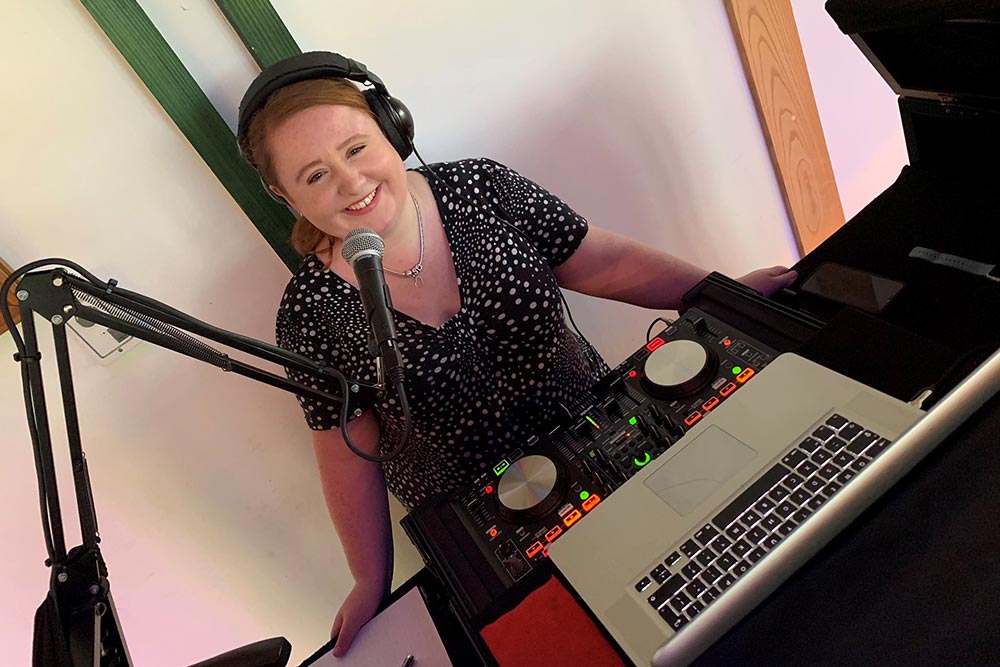 After realising her passion for radio, while in higher education Sophie decided to pursue a career by starting off on a well known award winning Birmingham based internet station she was then offered a place on a Media, Radio and Digital Journalism course at North Kent College (Dartford Campus). She was then offered her very own live breakfast show one day a week on the colleges radio station, Sophie decided as her first final major project to produce, record and air live a concert by North Kent’s Miskin Music students two consecutive nights. As a result she made herself invaluable and was asked on many occasions to assist with the colleges Outdoor Live Broadcasts. Sophie then took it upon herself to approach multiple different local enterprises to promote and adverse them. She was very quickly taken up on her offer by the Dartford Orchard Theatre to promote their events and productions on her show, which subsequently gave her multiple interview opportunities with artists and celebrities.